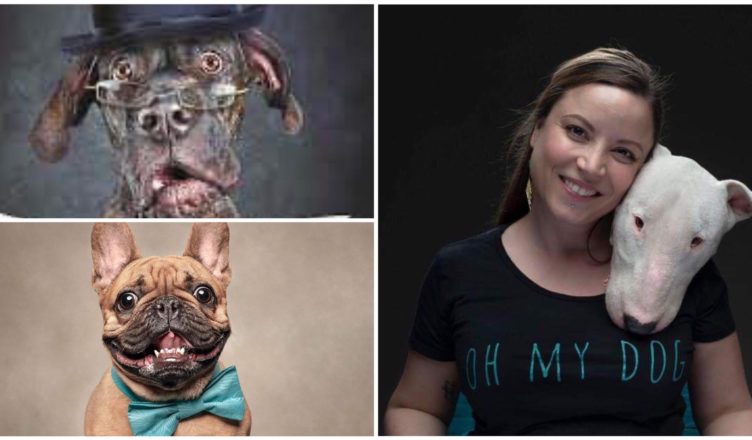 Photographer Belinda Richards often relies on this tasty treat to get her four-legged subjects to sit still for the camera. When dogs come in for a portrait at Frog Dog Studios in Melbourne, Australia, Richards has all sorts of tricks to get their attention.

“Noises and peanut butter are our great secret,” Tells Richard with laugh. “We are Getting the subjects attention with a fun noise is key to getting that connection with the lens. 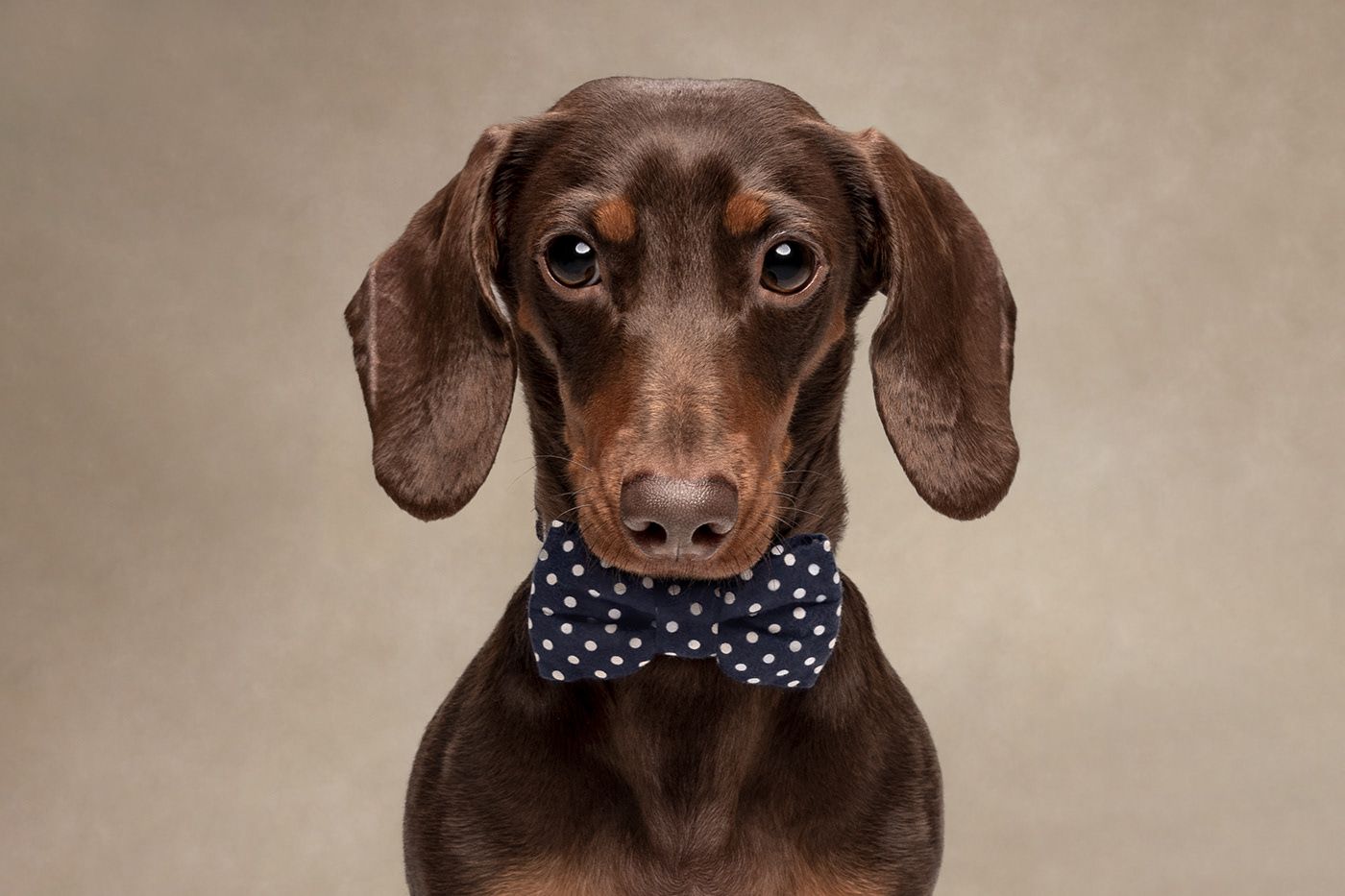 I have what I call my tribal necklace which is some braided rope with a lot of different noise makes attached to it (bells, duck callers, squirrel callers, squeakers, whistles etc.)”

But the key is a lip-smacking gob of tasty goodness.” Peanut butter should be in any pet photographer’s arsenal. Dogs love it!” she says. “It gets them to sit still for a couple of minutes while they lick and it gets a huge variety of different facial expressions.” 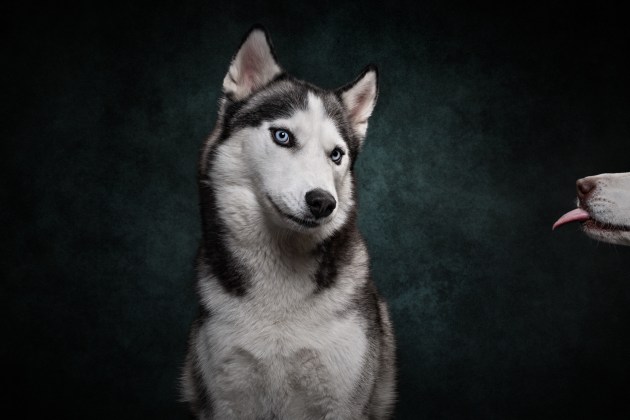 In addition to her in-studio pet photography business, Richards has a popular online following on Facebook and Instagram where fans check in to find samples of her recent portraits. Her latest series is a collection of fine art portraits called “Dogs Are the Best People.”

“The idea behind each shot is to capture images which emulate human portraits and elicit a connection with the observer,” Richards says. “We see headshots/avatars of humans in our lives every day on our social media platforms, 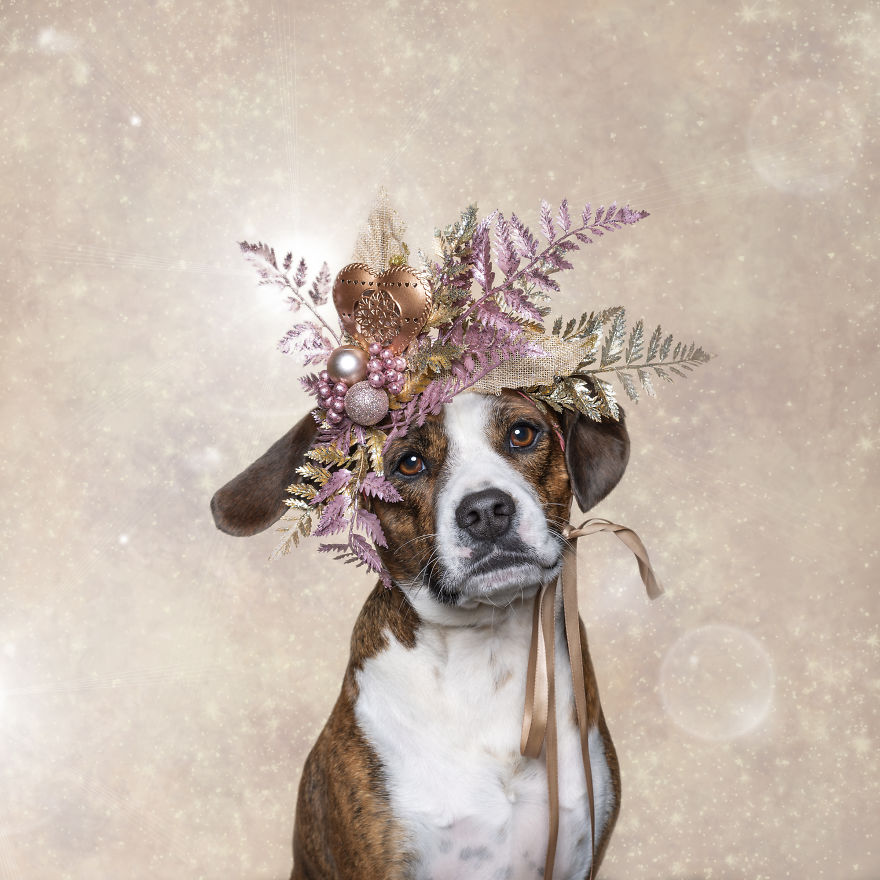 instant messaging applications, heck, even in video conferences we are sometimes stuck talking to a photo of someone’s face. It is a form factor which we have all grown accustomed to and is a staple of the digital age.”

“We specialize in capturing animals’ personalities and turning them into art,” she says. “What better way to showcase that than by making fine art portraits of our best friends’ faces, which not only resonate with a headshot on a screen but would feel right at home hung on a wall in a gallery.” 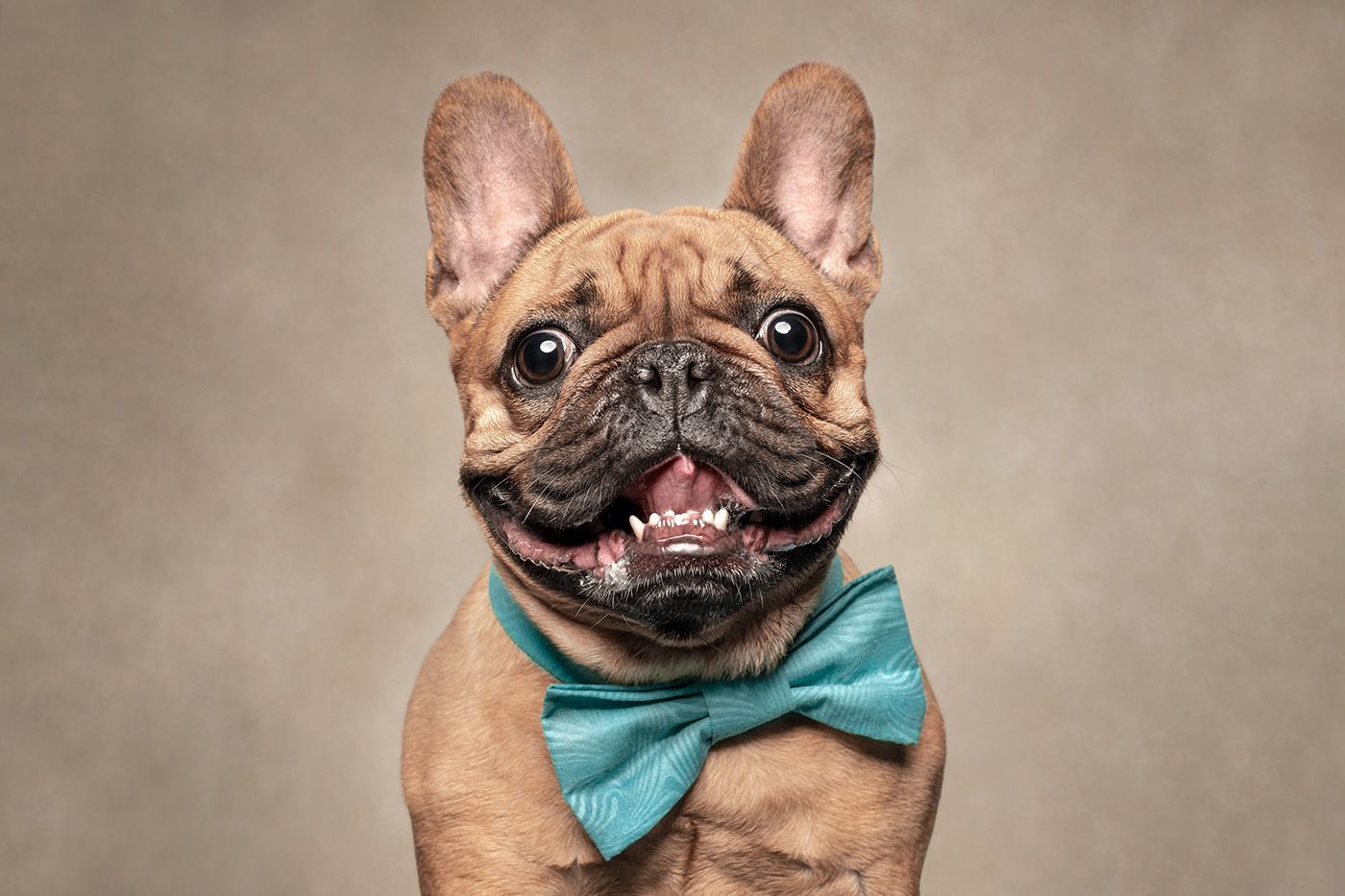 Richards says they truly they could spend all week in the studio with their four-legged subjects. “We’ll often tell our [human] clients that their patience will wear thin long before ours. We’re working with animals … it’s kind of hard to get tired of it!” she says.

“Sometimes running the animals’ patience down will help us get them to stay. Especially with cats! Cats love to explore and get into places they shouldn’t. When they’re in the studio and have spent a good while wandering around, 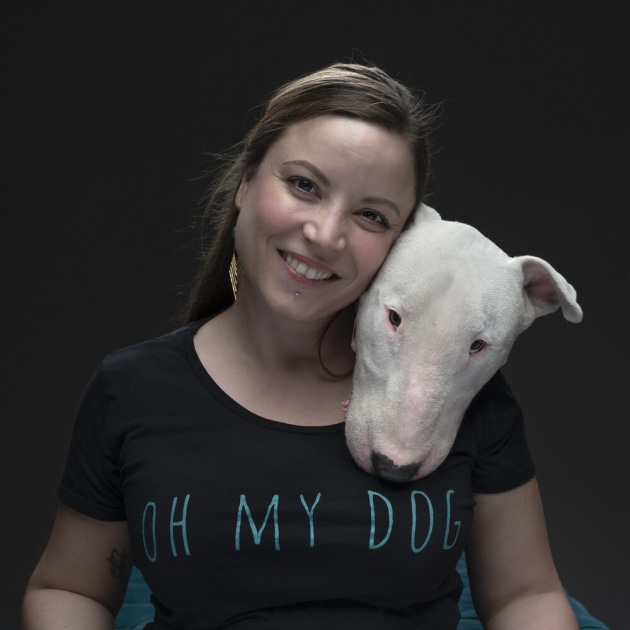 we’ll put them in place and, nine times out of 10, they’ll immediately wander off. We’ve found if we simply pick them up and put them back in position, after a while, they’ll get sick of it and just sit there.”