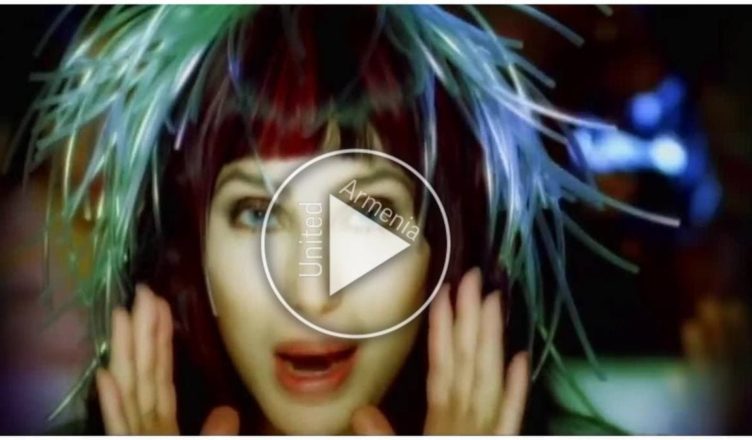 “Believe” is a song recorded by American singer and actress Cher for her twenty-second studio album Believe (1998). Preceding the album release by three days, 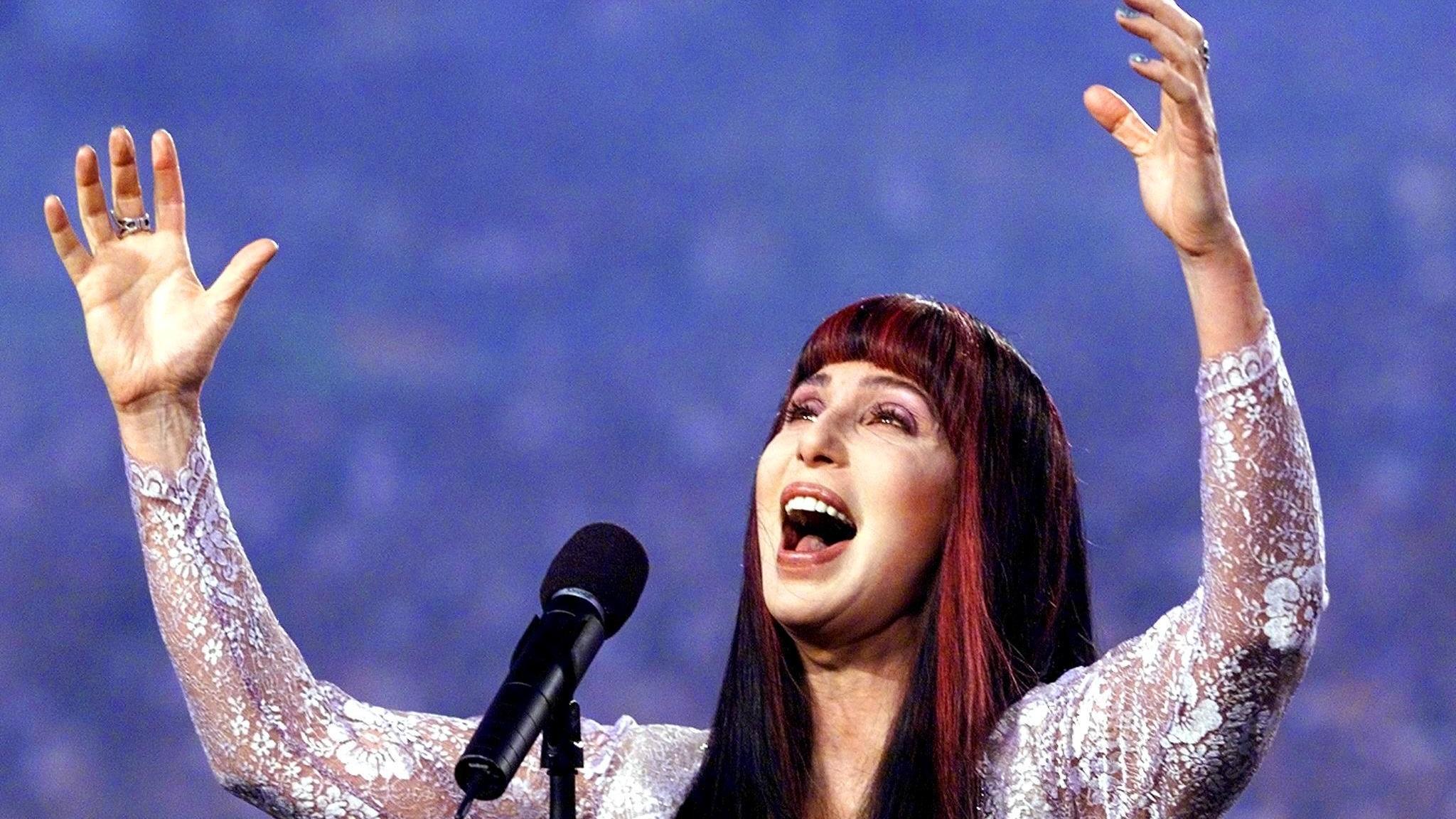 and was produced by Mark Taylor and Brian Rawling. “Believe” departed from Cher’s pop rock style of the time, adopting an upbeat dance-pop style. It featured a pioneering use of the audio processing software Auto-Tune to distort Cher’s vocals,

which was widely imitated and became known as the “Cher effect”. The lyrics describe empowerment and self-sufficiency after a painful breakup. 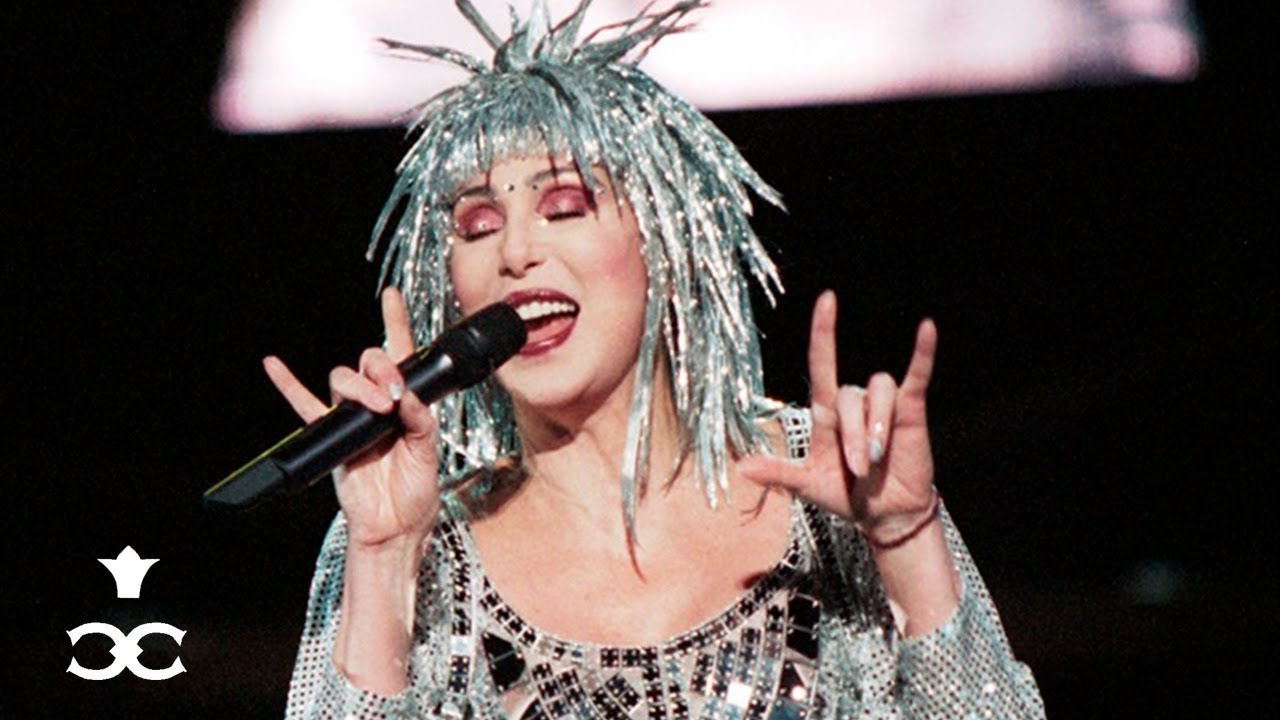 It earned Cher a place in the Guinness Book of World Records, became the oldest female solo artist to top the Top 100 Billboards, and became the best-selling single by a British solo artist. 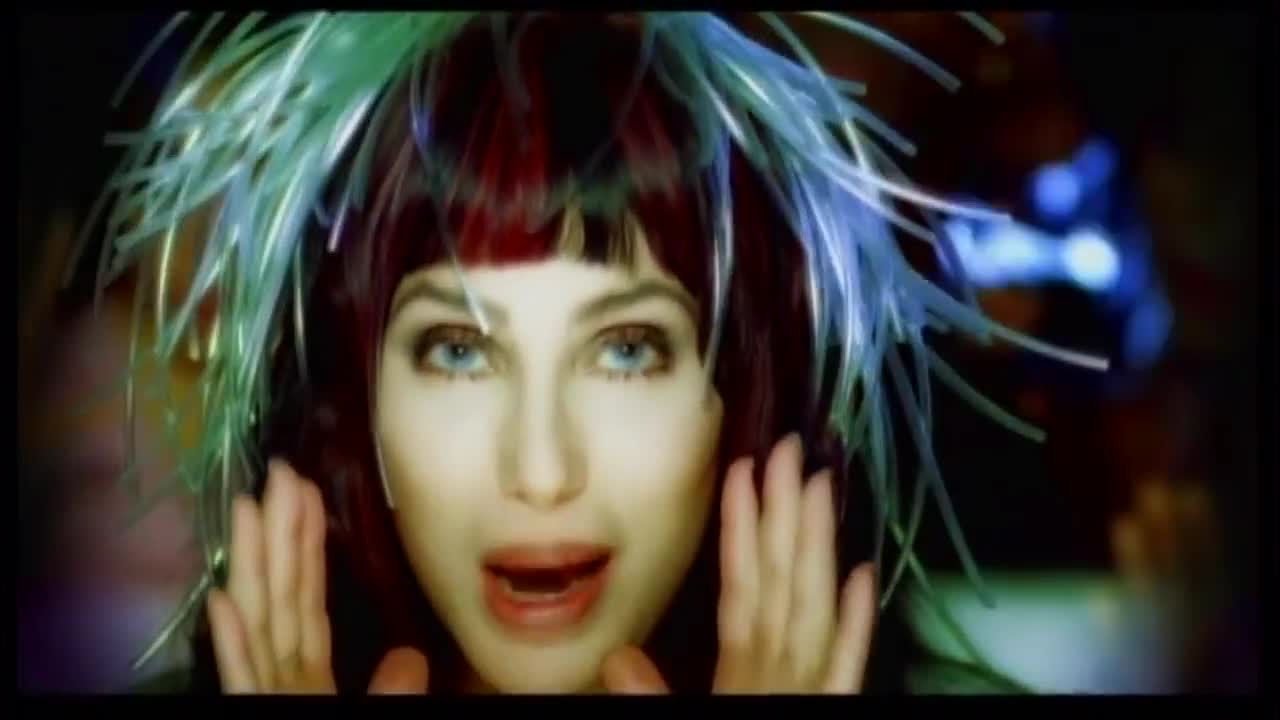 “Believe” is one of the best-selling singles, with more than 11 million copies sold worldwide.Critics praised its production and appeal, calling it one of Cher’s most important releases. It was nominated for a Grammy for Best Record of the Year and won the Best Dance Record Award.