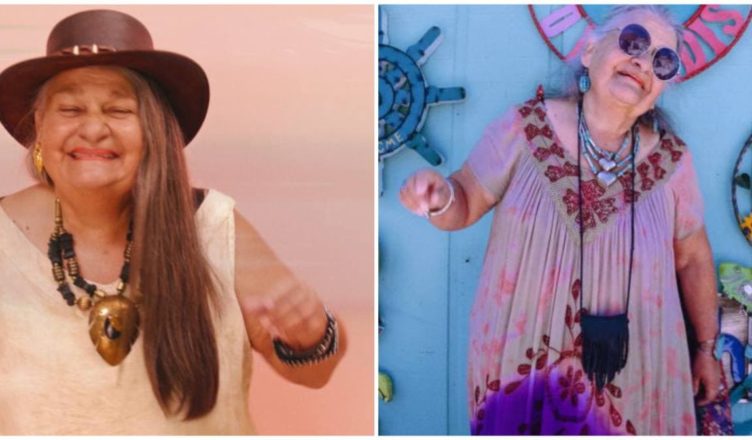 No matter what life throws your way, sometimes it feels great to lose yourself in the music and just dance. Fourteen years ago, Martha Halas had just relocated to Englewood, Florida after the death of her son. Still reeling with grief,

Martha tried joining a gym to stay fit, but found that she didn’t fit in with the younger crowd. Instead, she found herself frequenting an outdoor pub that featured live music, and before too long, she decided to start dancing to the music that filled the night air. 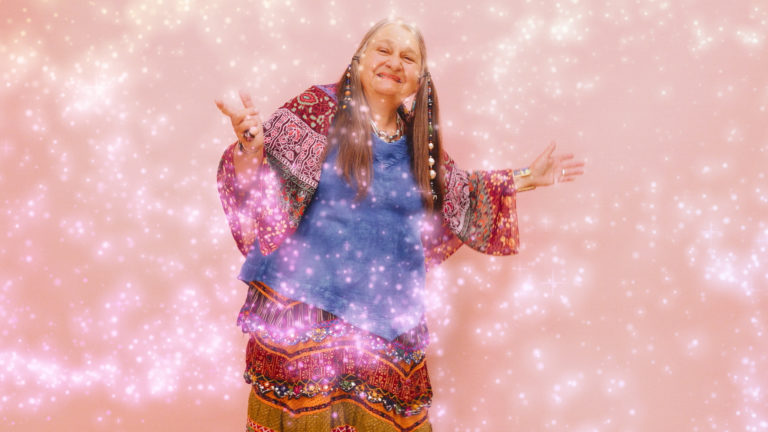 “One day, I got up from my chair and danced,” Martha explained. “Then I go there to dance for two or three hours every day.” Normally I am serious, but when I dance I will laugh from ear to ear and meet a lot of people.

Martha finds comfort in rhythmic music. You feel like your spirit has been lifted in a way that you think is impossible. In addition to losing her son, she has won a staggering victory over cancer three times in 72 years. 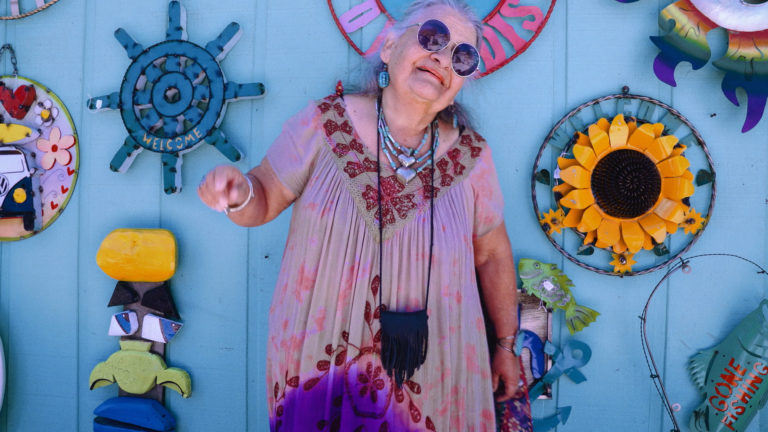 many difficulties in life, her new passion for dancing and making others smile has given her new life goals. “I wasn’t always a dancing queen. I was a wallflower, and I would sit because of the way I was brought up,” she said.

“I’m just grateful that I had the courage one day to get up and start to dance.” Over the past decade, Martha has become a familiar face all around Englewood. She often attends music festivals and concerts, 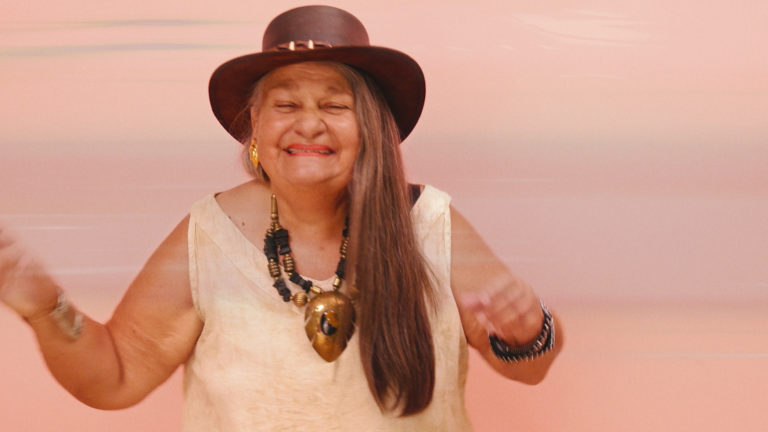 and her enthusiasm and upbeat nature earned her the nickname “the Dancing Queen of Englewood.” Now retired from her job at Home Depot, Martha sports colorful outfits and wears her long hair in pigtails.

One look at her tells you that she’s brimming with joy and truly embracing her life just as it is! “I just want people to be happy,” Martha said. “Everyone has a problem, but you have to move on. If you fall, it doesn’t matter. Just get up and take small steps.”

Now, Martha’s joie de vivre has been turned into a new music video for Northern California recording artist Jackie Greene Front and center, Jackie Greene is known for her solo work and collaborations with The Black Crowes , The Grateful Dead and Joan Osborne.