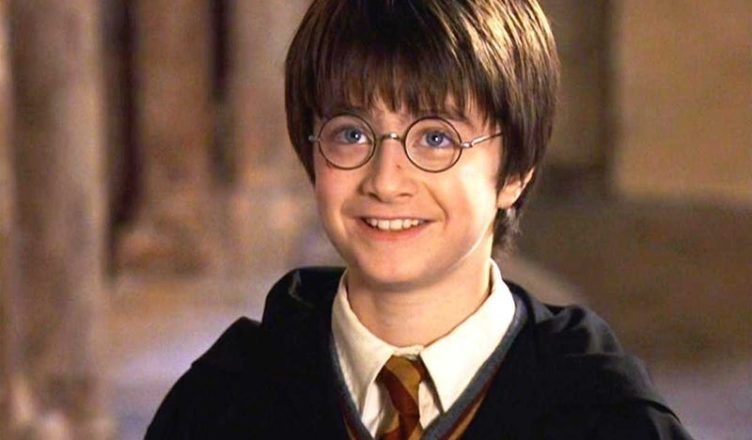 Daniel Radcliffe is best known for playing Harry Potter, the titular character of the series, who learns on his 11th birthday that he is a wizard.

This was one of Radcliffe’s first acting credits, but he was featured in “The Tailor of Panama” (2001) alongside Pierce Brosnan and Jamie Lee Curtis a few months before “Harry Potter and the Sorcerer’s Stone” (2001) was released. 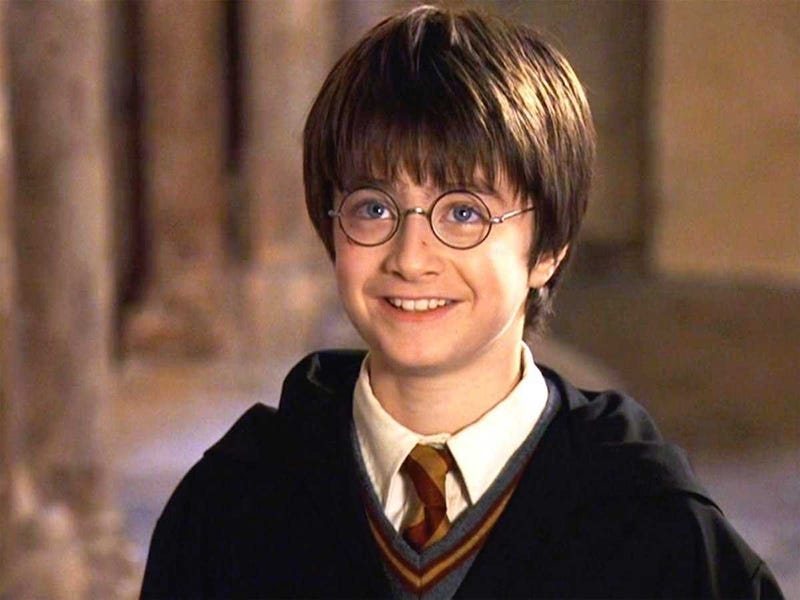 In between filming the “Harry Potter” series, Radcliffe appeared in a few movies, including “December Boys” (2007). Radcliffe has acted across several genres since the last “Harry Potter” film. 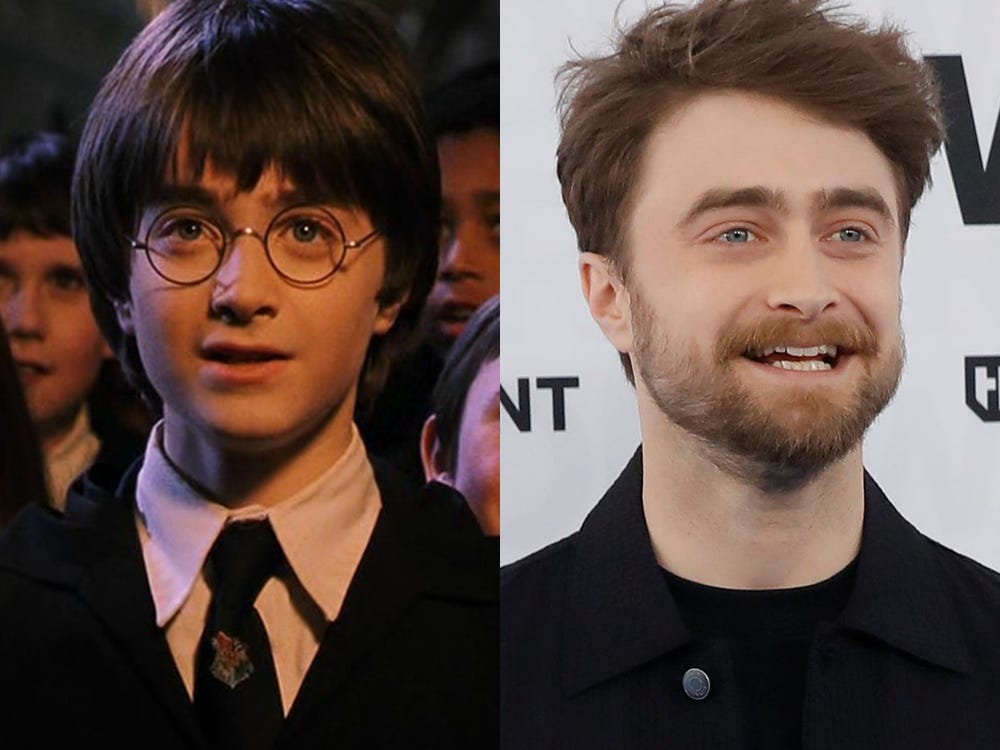 He later appeared in Judd Apatow’s “Trainwreck” (2015) as the dog walker, costarred as Igor opposite James McAvoy in “Victor Frankenstein” (2015), and played Manny in the film “Swiss Army Man” (2016).

The actor has also appeared on TV series like Sky Arts 1’s “A Young Doctor’s Notebook” and TBS’ “Miracle Workers.” Outside of film, Radcliffe’s theater credits include roles in the 2011 revival of “How to Succeed in Business Without Really Trying,”

“The Cripple of Inishmaan,” and “Endgame.” Radcliffe’s most recent credit was in the Netflix interactive special “Unbreakable Kimmy Schmidt: Kimmy vs.

the Reverend” (2020). In his days since he played “the boy who lived,” Radcliffe has stayed very busy acting in a mix of TV series and movies.