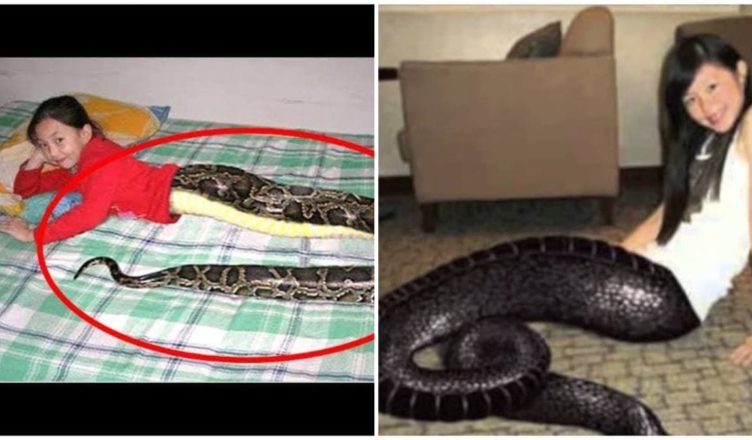 This viral image of a young girl in Bangkok supposedly shows her suffering from a disease known as serpent ptosis. Mali nauseous it’s said to make her lower body look like that of a sling.

Here’s the supposed to weigh that accompanied the photo atrial draining. Fae from Bangkok is far from living the usual life of a girl her age every day. 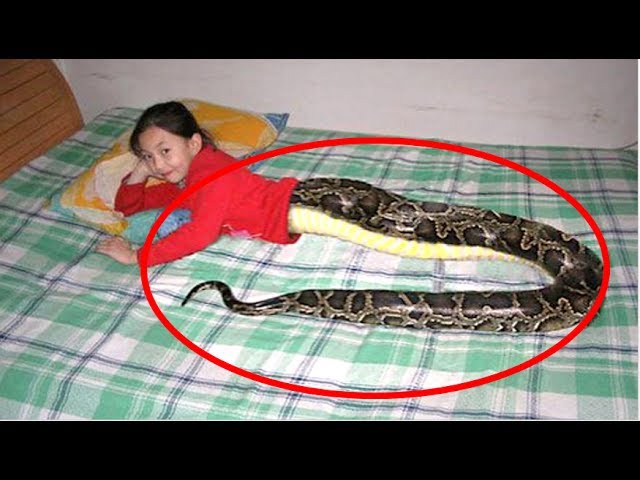 Thousands of people gather to the front of her family’s house to get a chance of seeing a possibly touching the young girl a gesture which both Buddhist and Hindu pilgrims seem to perceive as a guarantee of good fortune. according to the country’s top medical expert dr. Ping Layo.

The younger suffers a very rare syndrome known as certain ptosis. Mally no sense or Jing dings disease which gives her lower body a distinct reptilian form aspect only ham for such cases have been recorded throughout history. 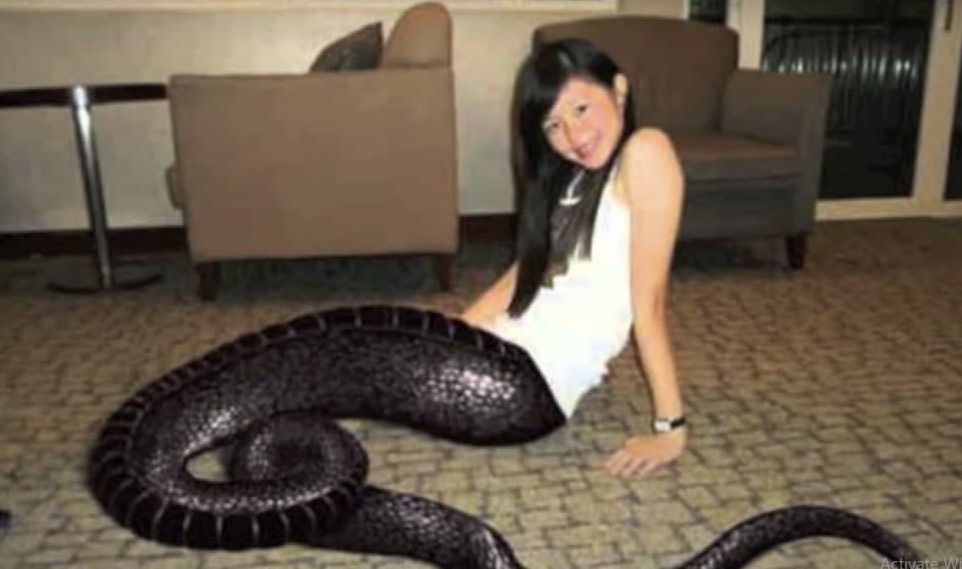 So the scientific knowledge accumulated about the pathology is rather limited and there is no cure in sight at the moment. But after doing a little digging around I found out more information.

A search of the US Library of Medicine gate space yields no results the serpent Osas Molyneux’s is north of Jing Jing qu’s disease there is no such syndrome nor is there a top medical expert in Thailand named dr. ping Leo as for the article I just read out it turned out to be a complete fabrication.

The photo is fabricated as well it appeared in several compilations of Weis . Photoshop fails in 2013 and before that was featured on a message board posting containing 30 more snake garlic hybrid photos. So that was a supposed half human half snake highbred but did you think it was real?