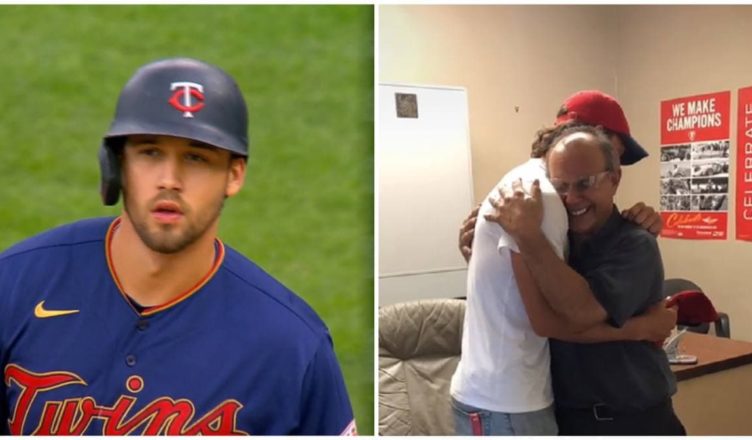 The best parents spend time loving on their kids without asking for anything in return. These small moments of tossing a ball in the backyard or going out for ice cream really add up. After all, they tend to be the memories that kids cherish most when they grow up!

Robert Anthony Cruz from California has played baseball since he was a child. His father Ron worked hard all day, but as soon as he got home every night, he would throw a ball at Robert in the backyard. When Robert went to college to play baseball, 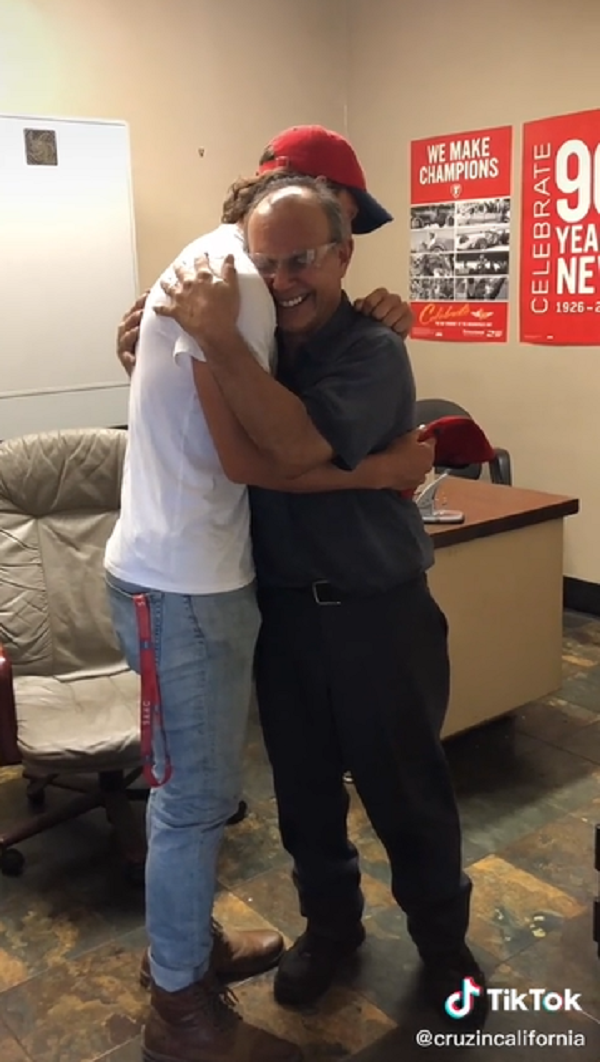 all these exercises paid off. Recently, he is even preparing to participate in the major league draft and his name was not mentioned during the event, but he soon received a “surprise free agent contract” to join the Washington Nationals as a rookie!

In a video Robert shared on TikTok, he brings a Washington Nationals cap to his dad’s work to surprise him with the most amazing news ever. As soon as Ron sees Robert’s hat, he breaks into the world’s biggest grin! “Oh my God, congratulations, son,” the proud dad says. 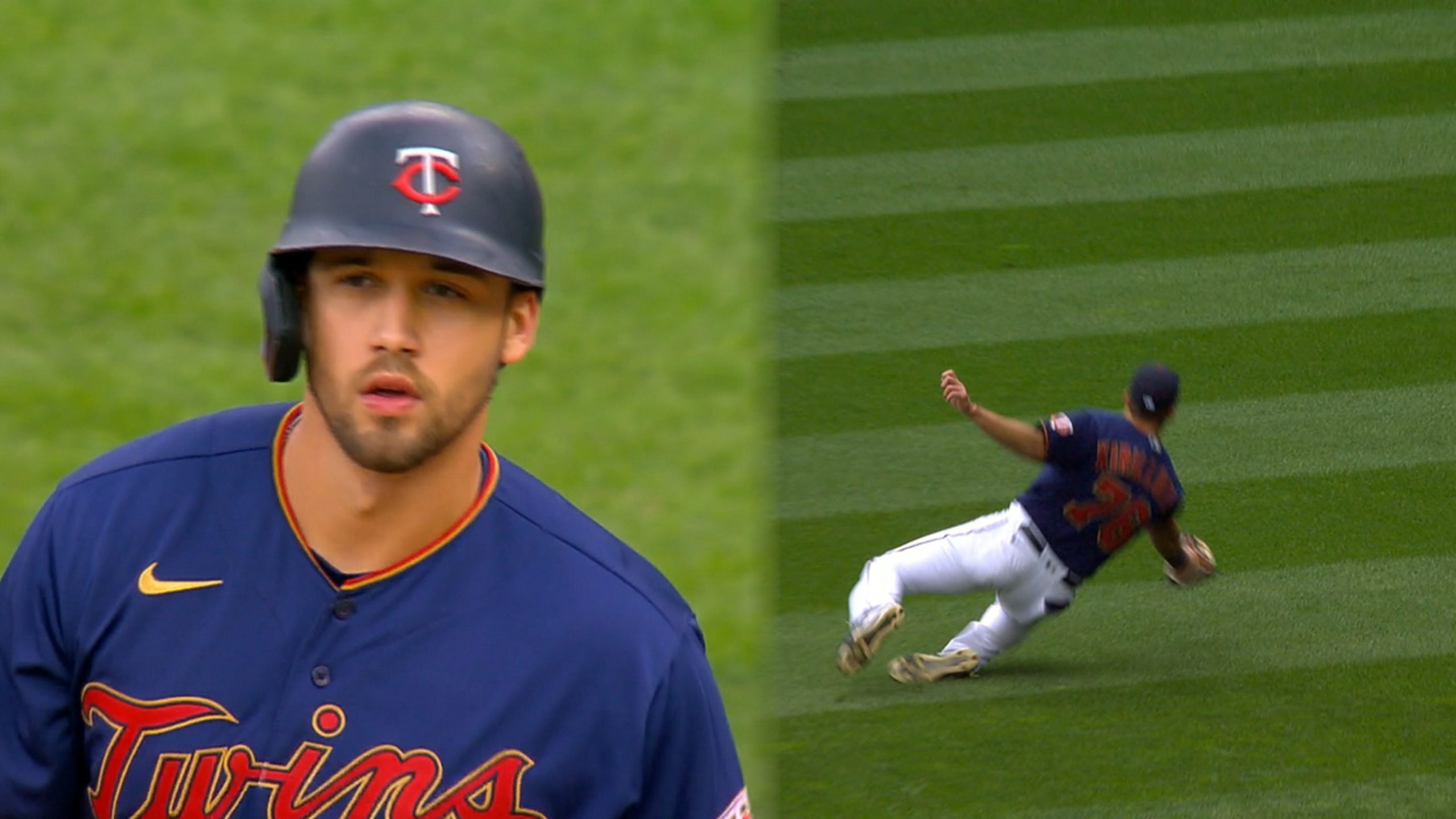 We are a puddle of tears over here. Watch the beautiful father-son moment in the video below, and do notforget to share this emotional story.