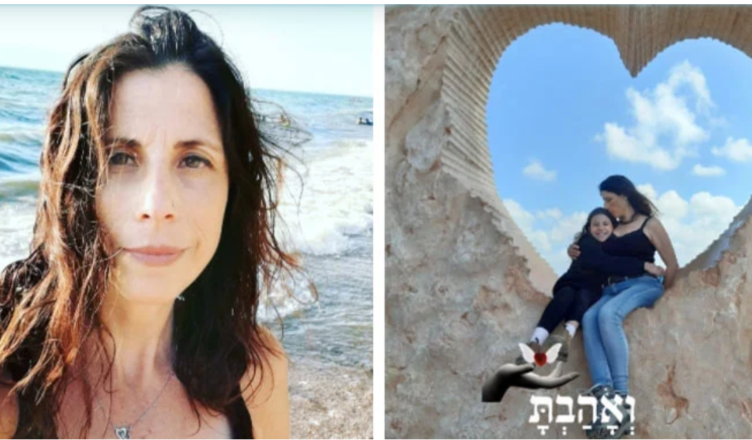 For her 50th birthday, an Israeli mother of two named Idit Harel Segal chose a rather unorthodox gift: She decided to donate her kidney to a stranger. Idit’s family was against the idea from the start. In fact, her father was so angry that he stopped speaking to her, and her husband and two adult children pleaded for her to reconsider, fearing for her safety!

But Idit, a kindergarten teacher who lives in northern Israel, was on a mission to ease some of the sufferings that have raged in her area for generations. She believes change starts with one person making a selfless decision, and she feels passionate that saving a life is a great honor. 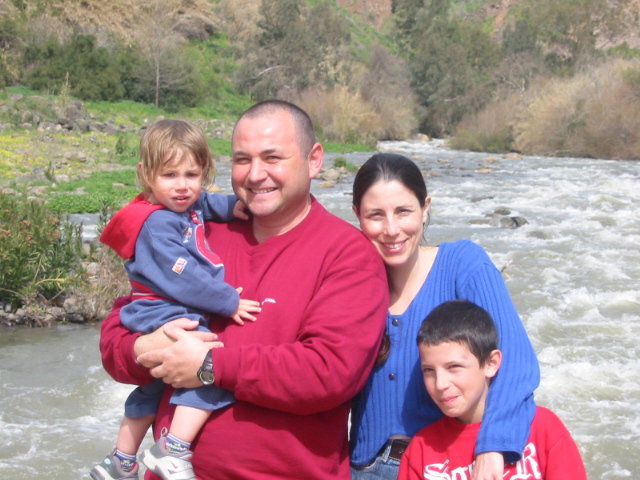 She forged on, and after nine months, she learned that she was a match for a 3-year-old Palestinian boy who lives in the Gaza Strip. Idit was taken aback as the child’s home has been locked in a territorial war with hers for years. The territories have fought four wars, and Idit has lost several family members to the conflict. Not only that but Gazans aren’t even allowed to come to Israel.

“I told no one,” Idit said. “I told myself if the reaction to the kidney donation is so harsh, so obviously the fact that a Palestinian boy is getting it will make it even harsher.”For humanitarian reasons, Israel does allow a few medical patients who need serious treatment to enter their borders, and the boy qualified — but there was a catch. The child’s father, 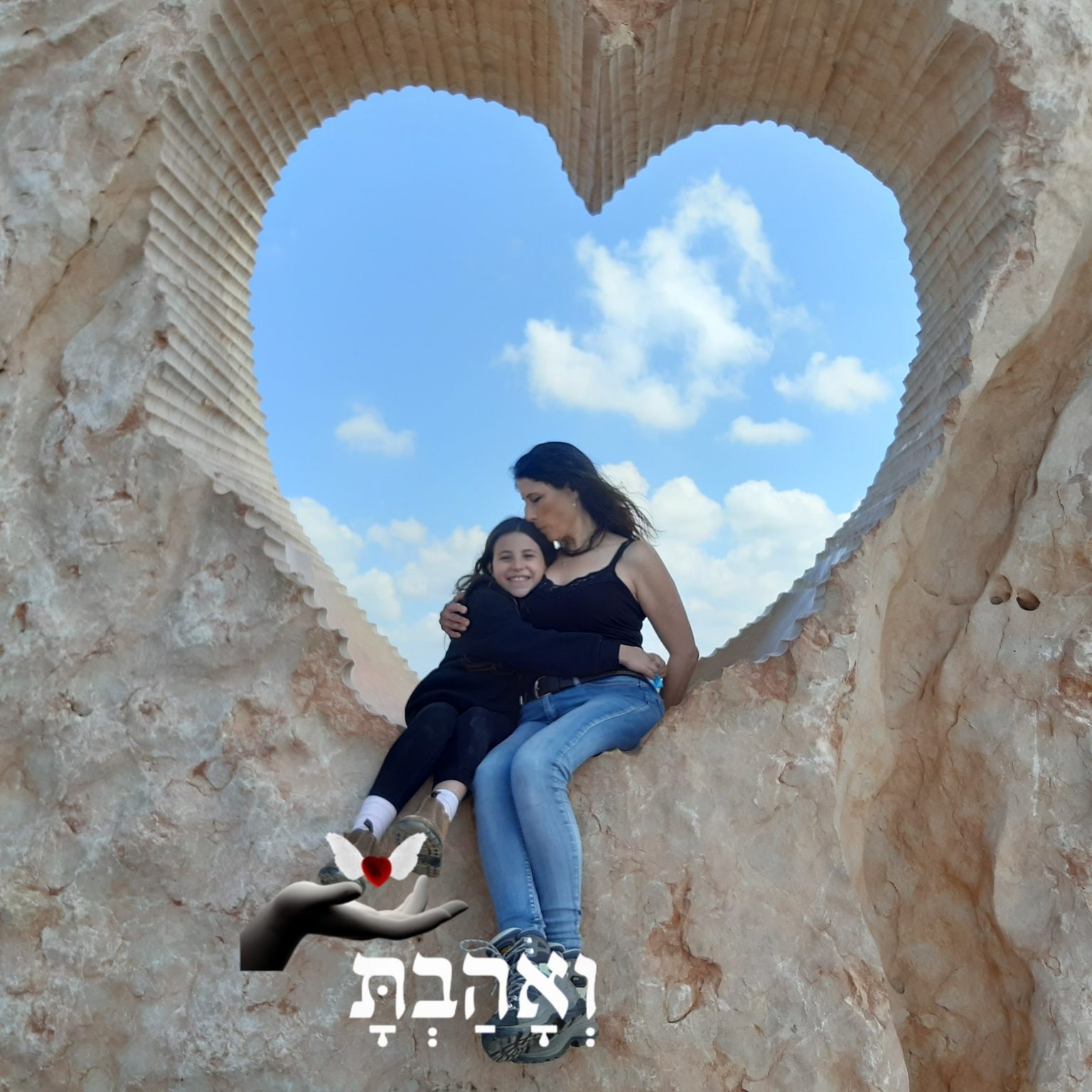 who was not a match for him, was required to donate his own kidney to an Israeli. While this exchange method isn’t allowed in some places, the man was more than willing to do it to save his child’s life. Meanwhile, Idit realized more than one person would benefit from her gift. Because of this reciprocity, another Israeli, a 25-year-old mother of two, will live on.

Edith wrote the boy a letter before the operation, telling him that after the last 11 days of war between her home, she “threw away anger and frustration and saw only one thing. I saw peace and love for Hope. The selfless mother. was As for Idit’s family, they began to understand when they discovered that their gift had saved the lives of Palestinians and Israelis. 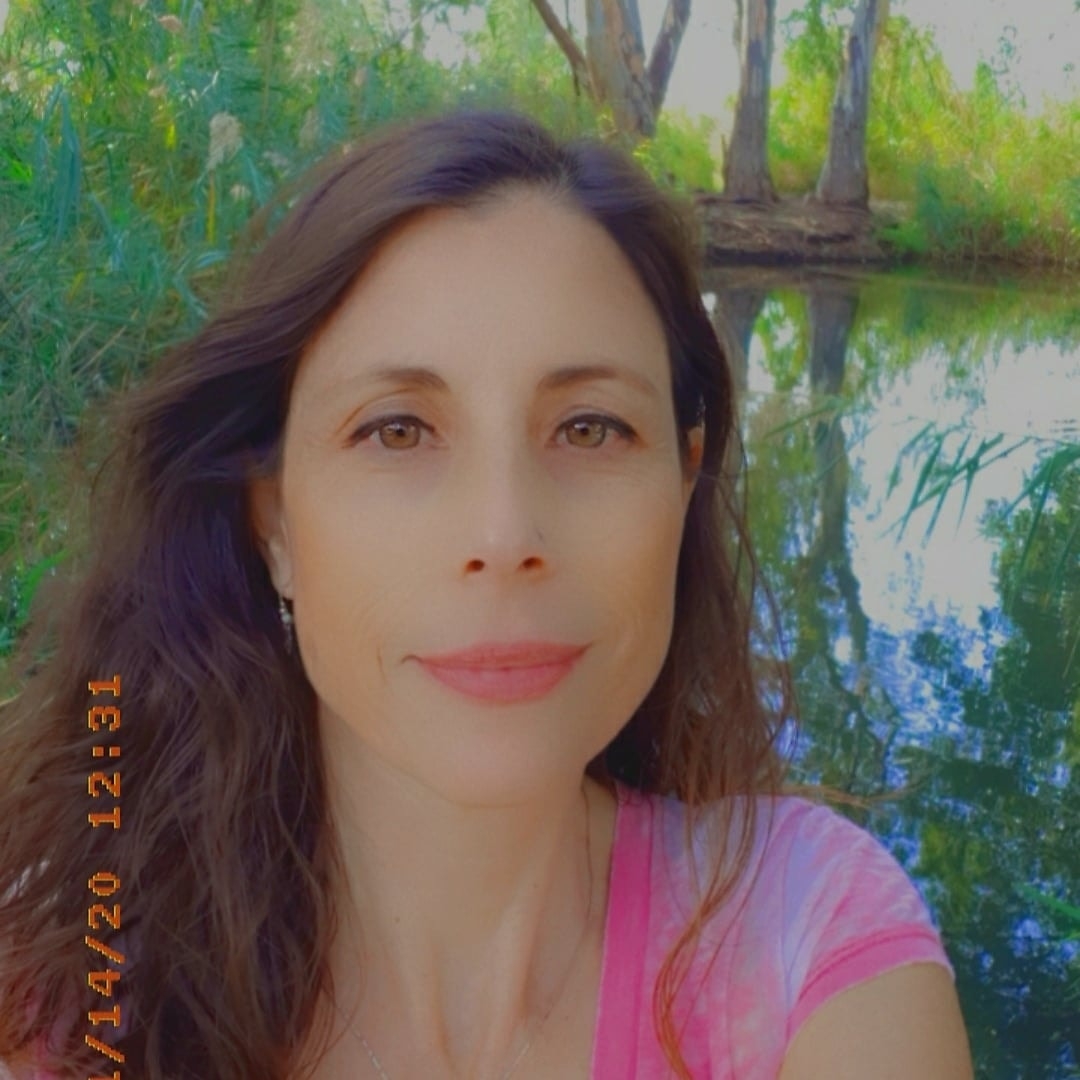 The night before the Idit operation, his father called and tearfully apologized. She finally told him who was receiving her kidney, and after a moment of silence, he gave her the best answer we’ve ever heard. “Well. He needs life also,” he said. Truer words have seldom been spoken! Idit is being the change she wants to see in the world. She’s right — once we realize we’re all on the same team, the human team, what’s left to fight about?