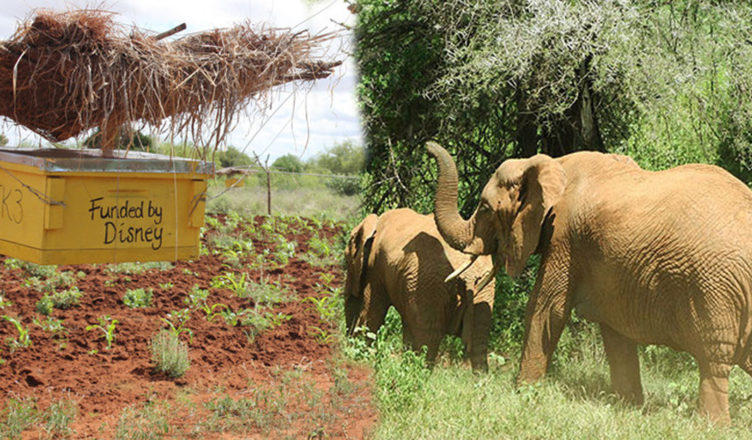 Wild elephants are nomadic animals and migrate far distances. In places like Kenya, their natural behavior unfortunately puts them into conflict with farmers. That’s because they raid crops, damaging and destroying a farmer’s livelihood!

Scientists began looking for solutions to avoid conflicts that endangered humans and elephants. They came up with an amazing solution that takes into account the behavior of elephants and what comes directly from their natural environment … African bees! 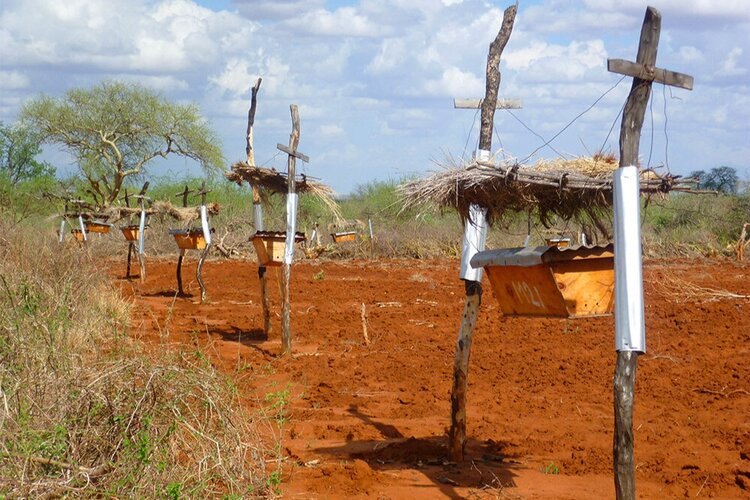 Check out this video to learn how a project called The Elephant and Bees Project is erecting beehive fences that are benefiting bees, elephants, and humans altogether!

Elephants, it turns out, are afraid of bees, which can sting them around the eyes and inside their trunks where their thick skin cannot protect them. For the past several years, 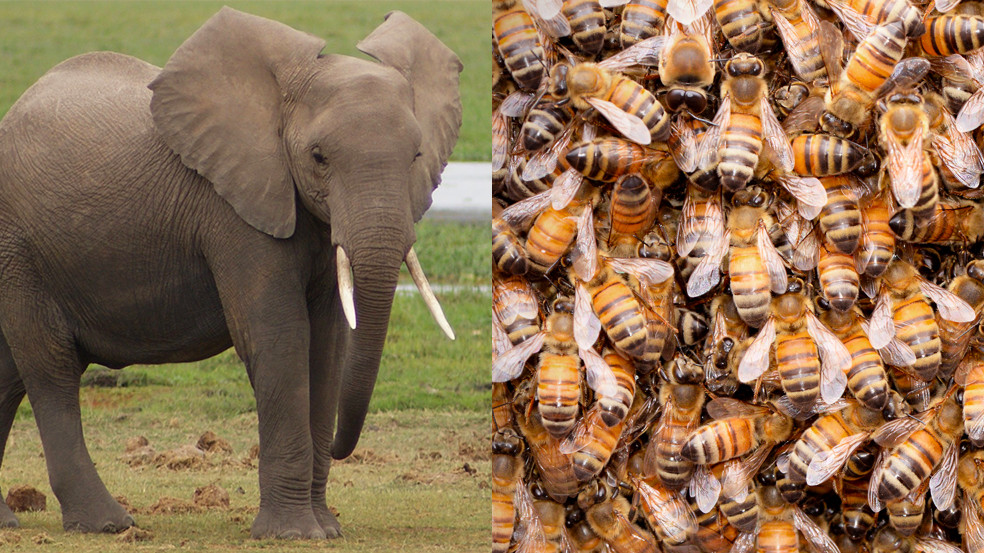 researchers in eastern Africa have experimented with using beehives to prevent savanna elephants (Loxodonta africana) from eating people’s crops. Since they were first used in 2008, fences constructed of beehives have proven incredibly effective in Kenya and other eastern African nations.

The practice hasn’t caught on in Central Africa, however, mostly because forest elephants (Loxodonta cyclotis) have suffered some of the greatest poaching casualties and have been all but wiped out in many regions.

But even in Central Africa, elephant crop-raiding remains a problem. And according to a paper published recently in the journal PLoS One, bees can once again provide a solution.