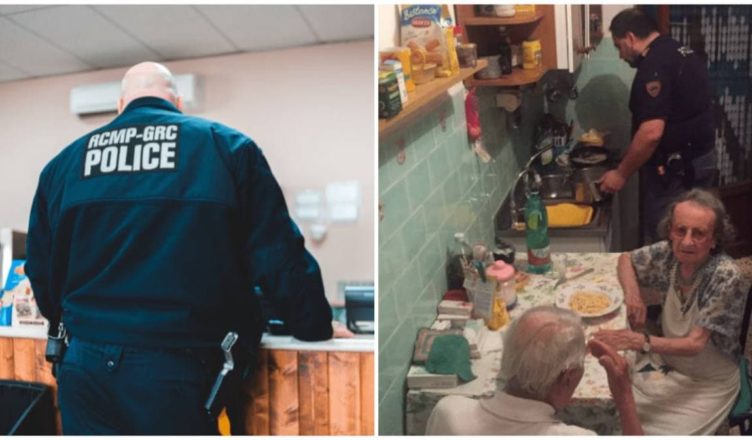 According to reports, the couple is 94-year-old Michelle and 89-year-old Joel. They have been married for nearly 70 years. The two were upset after seeing the disturbing news on TV. 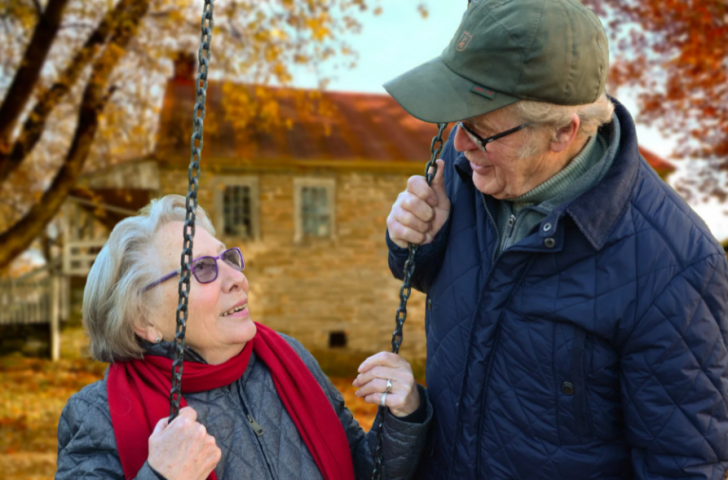 The Rome police wrote on Facebook in Italian, “The attacks and abused children in kindergarten… Jole wonders why there is so much evil.”After having a conversation with the couple, 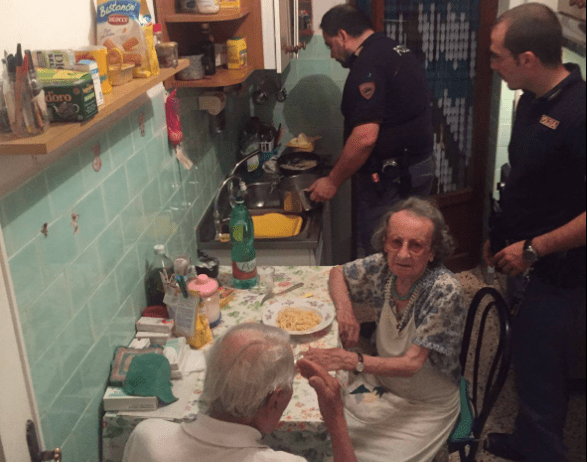 the officers also found out that the couple is rarely visited by guests and is incredibly lonely. The Rome police also said in their Facebook post, “Life isn’t easy. Especially when the city empties and the neighbors are away on holiday.

Sometimes loneliness dissolves into tears.”To lighten up the couple’s mood, the officers decided to take over their kitchen and give them a simple treat. The police officers make a scrumptious spaghetti and parmesan dish for the elderly couple to eat.

They also hoped that it would temporarily ease their loneliness. The four officers also called paramedics in so they could check Michele and Jole’s health.

The couple’s love and dedication to each other are probably what keep them going despite the negativities that happen in the world and the loneliness they face each day.