Watch Guo Gantang’s story of searching for his lost son in the video below. Lonely Dad Rides Motorcycle For 24 Years To Find Missing Son 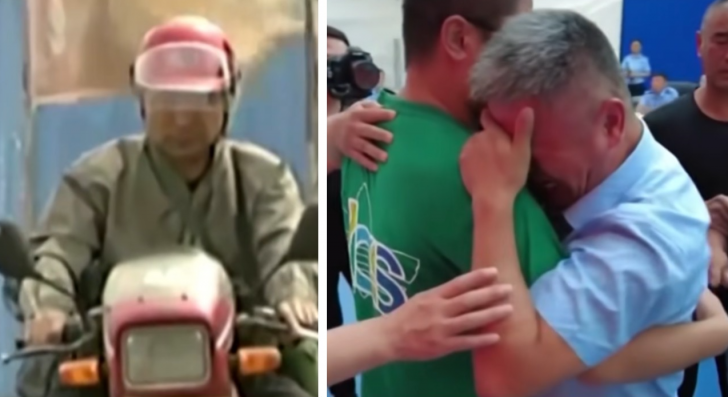 Gan Tang’s son was playing outside when he was kidnapped by smugglers on his doorstep in Shandong province. The suspect surnamed Tang grabbed the boy and took him to the bus station!

Together with Hu, her partner, she took the intercity bus and traveled to the province of Henan, and sold the boy there. Gantang walked where his leads took him. 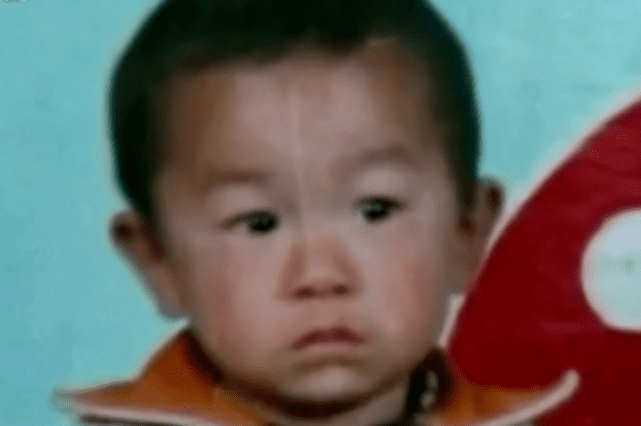 If the distance is too far, he will ride a motorcycle across cities and provinces. Two big flags were hung on his motorcycle with his son’s face written on them, hoping that people passing by would recognize his son.

Gantang looks for his missing son and doesn’t mind losing his family’s life savings and 10 motorcycles. He rode a motorcycle across 300,000 miles of the province. Once, 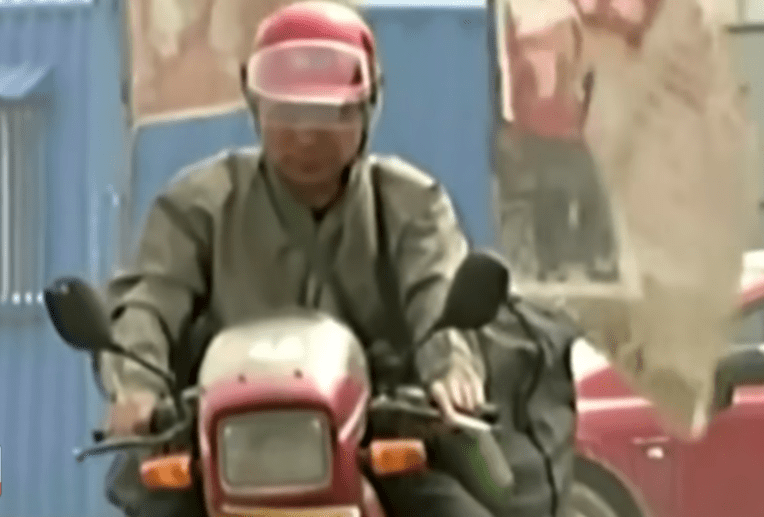 Gan Tang even thought about ending his life, but when he saw the picture of his son on the motorcycle banner, he changed his mind. At that moment, she felt her son tell her not to give up. After 24 years of searching,

Henan police compared the description with people in the province. They let this person take a DNA test and confirmed his relationship with Guo Gantang. People on the Internet admire the greatness of Gantang and his son, and everyone is happy for the father and son to finally meet again.