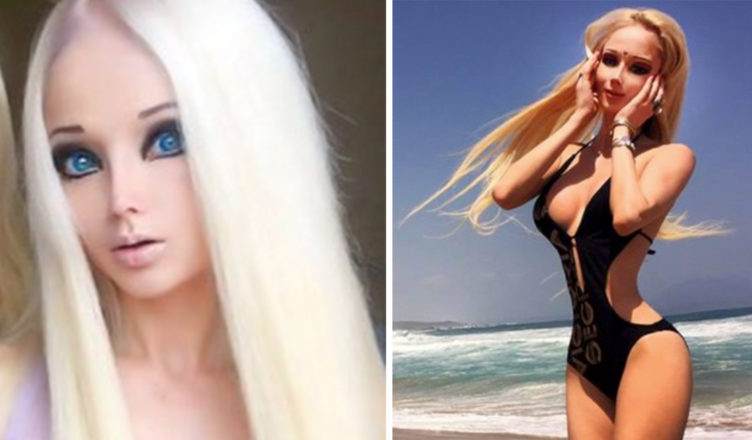 When I was young, it barely existed at all – but today it feels like everyone knows someone who has had plastic surgery. In a way it might be good, plastic surgery and injectables are no longer taboo. Not so long ago, it was something everyone knew about, but no one talked about it!!!

And as long as it boosts self-esteem and makes people feel better about themselves, I personally have no problems with people going under the knife – but sometimes you wonder if things haven’t gone a little too far … 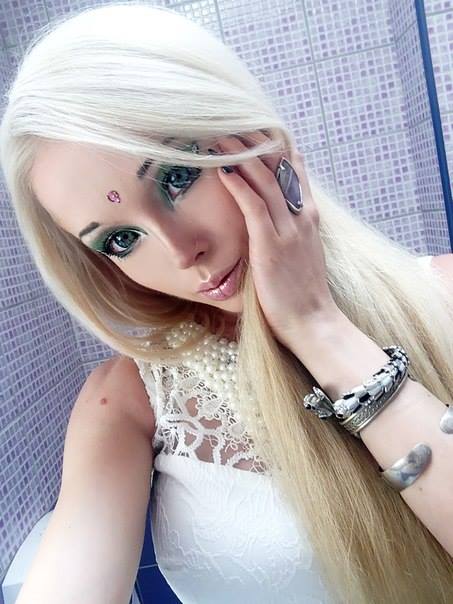 Valeria Lukyanova, also known as the “Human Barbie,” took it a step further by transforming herself into a doll. Some people choose to have plastic surgery to change their appearance, but Ukrainian model Valeria Lukyanova changed her entire appearance.

Born in Moldavia, Valeria became famous for her resemblance to a Barbie doll in 2013. It all started with her winning the worldwide beauty contest ”Miss Diamond Crown of the World”. After that, Lukyanova has appeared in several documentaries and magazines. 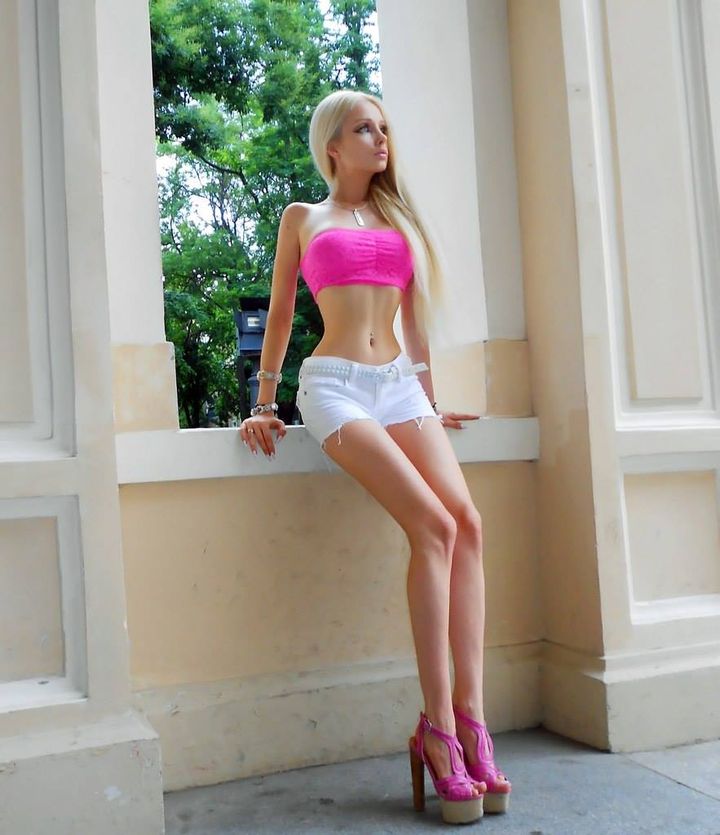 Initially, her story was mostly covered by Russian media, but Lukyanova quickly grew a global social media following. Her internet fame skyrocketed after she began posting photos and videos of herself on social media.

”At first, I really didn’t like it because there was too much attention. Some people even followed me, secretly taking my photo. That I don’t like. But then, with time, I got used to it. People always want to take my photo. I don’t refuse it now,” she said. 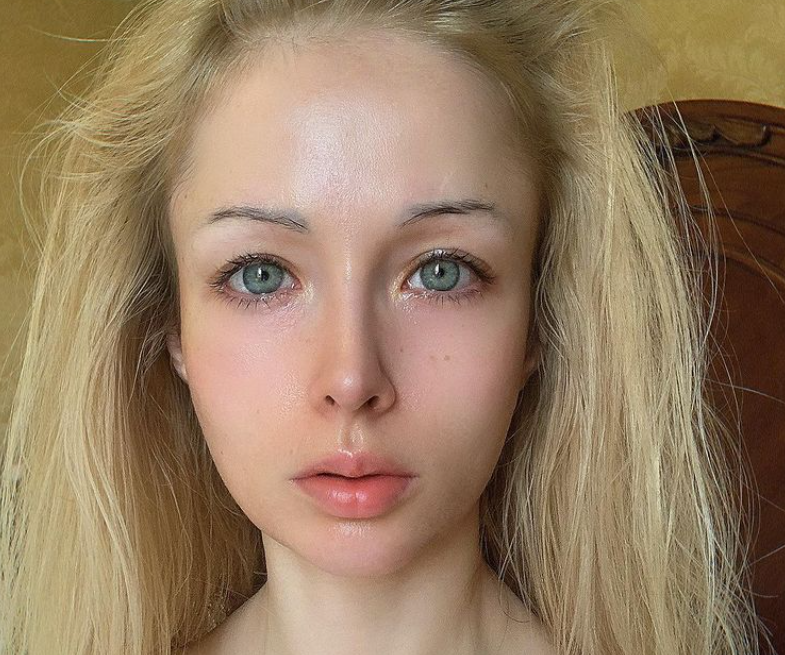 Her doll-like figure both fascinates and shocks people – many see her as an extreme example of society’s expectations of perfect beauty.

Valeria Lukyanova, who claims to be of ”Eastern Baltic, but closer to Nordic” origin, had her story covered by Huffington Post and ABC News in 2013.