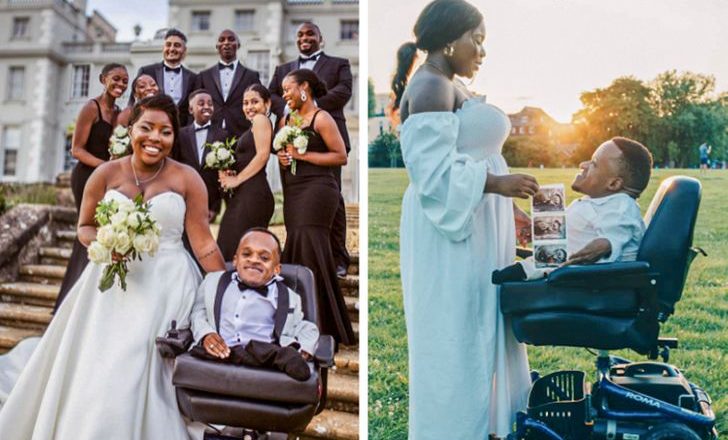 The happy image of our story’s heroes may trick you into thinking that their path to a strong, loving, family was smooth and easy. However, both of them went through many struggles, physical difficulties, and prejudice on their way to being a strong and caring unit. Meet the Clements, a happily married couple that destroys the standard notion of a relationship!!!

Winston “was predicted to live a life of isolation and pain due to a rare bone disorder.” So the story, ordinary at first sight, becomes compelling as soon as we dig a bit deeper!!! 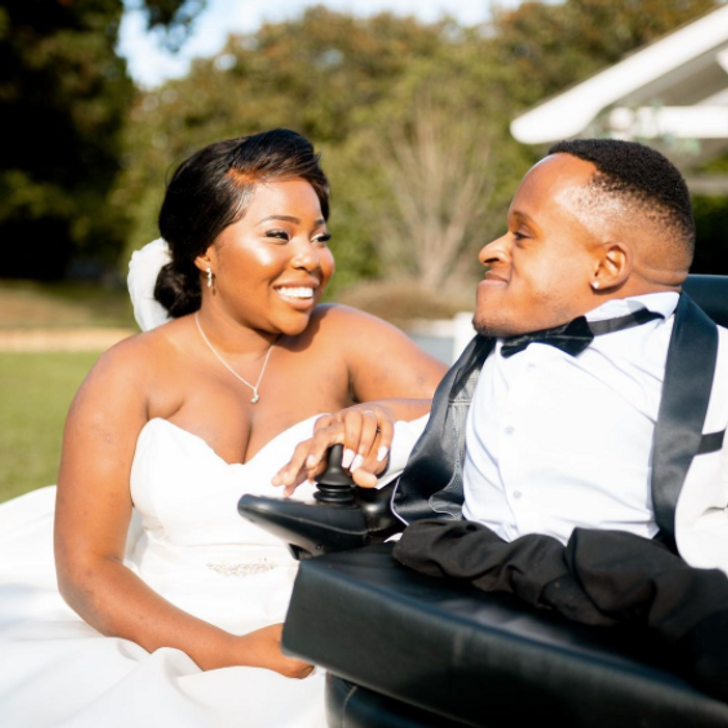 Winston and Mayfair openly talk about their inter-abled relationship and inspire couples in similar conditions not to be afraid to express their feelings. Winston was born with a rare genetic condition called osteogenesis imperfecta, also known as brittle bone disease. The condition makes a person’s bones too fragile, and, as Winston shares himself, “even the impact of a fall could potentially be fatal.”

He reveals that he has undergone more than 200 fractures and spent a significant part of his life undergoing medical procedures such as surgery and rehab to treat his injuries. 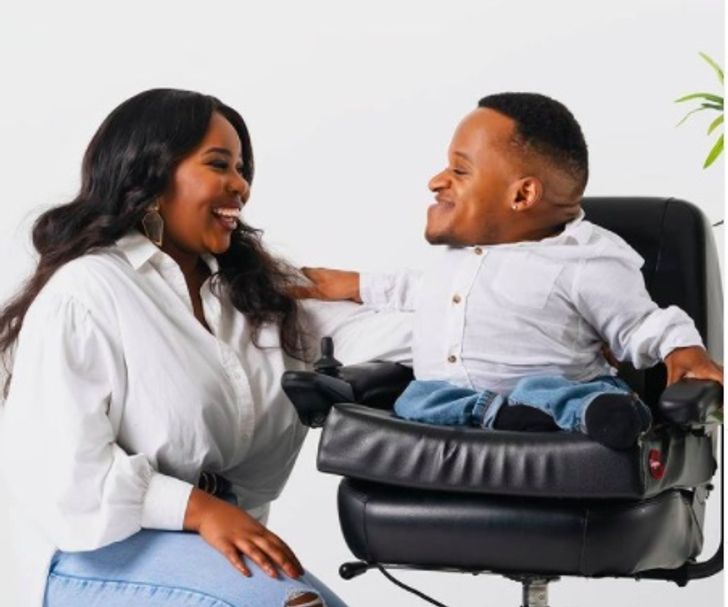 Winston’s family was always there for him. “I was fortunate to win the ’family lottery,’” he says. “Even from a young age, they provided me with a strong foundation of physical and emotional support.

They also always pushed me and encouraged me to think bigger and not just settle for a limited lifestyle.” Because of this, he grew up to be a thoughtful and independent man. 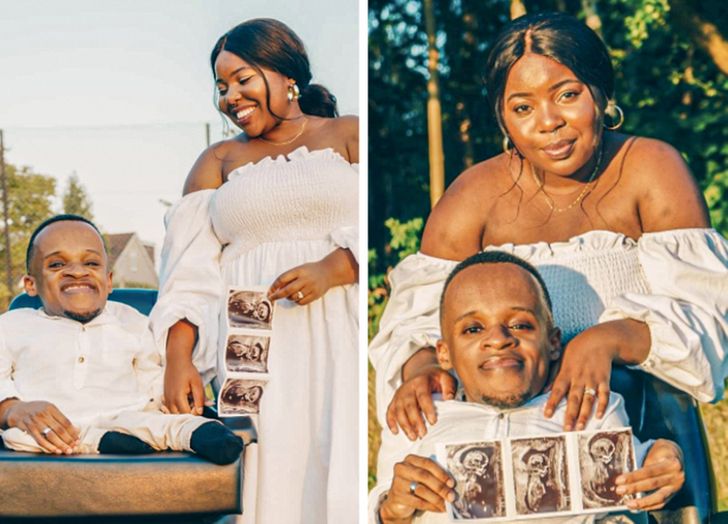 Winston manages to live a normal, independent life despite his difficult circumstances. “While Winston has to do many things differently than the average person, he is still very independent and far more capable than one might imagine,”

Mayfair agrees. Winston is capable of driving a custom car on his own. Before he and Mayfair married, he lived independently in his apartment for years. He is also able to travel all over the world to give speeches at various events. 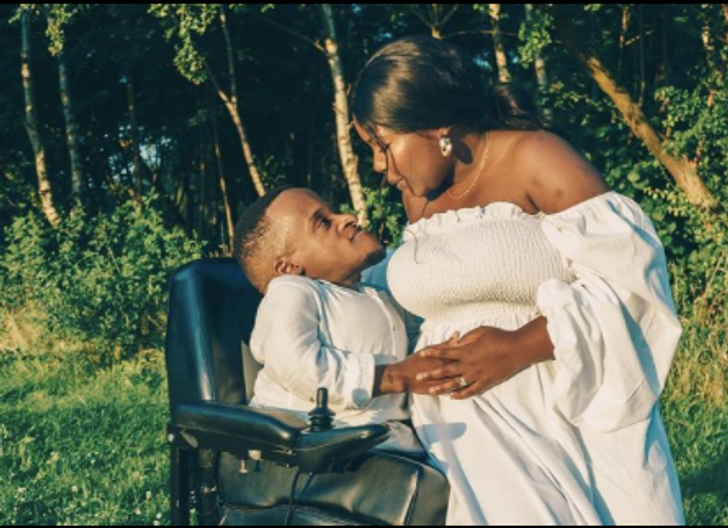 “The only thing I’ve had to learn to ‘cope’ with is the weight of other people’s assumptions,” Mayfair adds. The pregnancy announcement drew a lot of attention to the couple and raised concerns about inclusivity.

“For many people, in their minds, that’s not something that should be possible for a person with a disability or for an inter-abled couple,” shares Winston. The couple’s goal is to change the way people see “normal” relationships and parenthood.

“A lot of what we do is kind of myth-busting and really helping people to tackle their own unconscious biases that they may have,” adds Mayfair. Why do you think people are prejudice against inter-abled couples? Tell us your opinion in the comment section below.