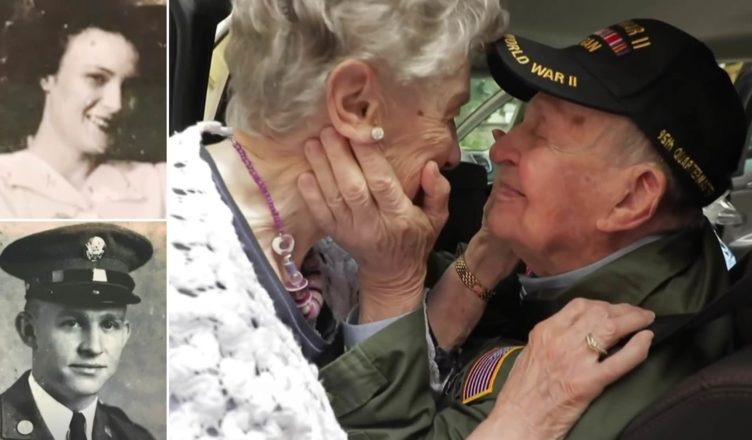 War is a tragic time, but yet some good can happen even during a terrible time. Moreover, love can happen everywhere and at all times. Although you might feel that war and love should never be mixed together, when it does, the most touching and romantic stories are born amidst misery and pain.

After 75 years, a veteran reunites with a long-lost love. This heartwarming military love story will undoubtedly melt your heart. K.T. Robbins, a young American soldier, was stationed with his regiment at Briey in Meurthe-et-Moselle in 1944. The young man fell in love with Jeannine Pierson Ganaye, a young French girl! 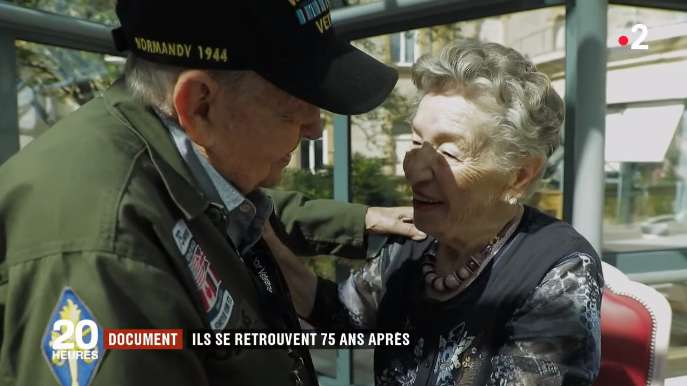 However, several months later, the soldier was forced to leave the village and join this regiment on the Eastern Front. The man wanted to see Jeannine again, but it never happened. He returned to the United States after the war and married. Robbins kept her picture and the memory of the French girl in his heart for all those years.

During a report with World War II veterans in the United States, the senior man expressed his only wish finally to meet his love again. France 2 made his dream come true. After 75 years apart, the pair were reunited The man said: 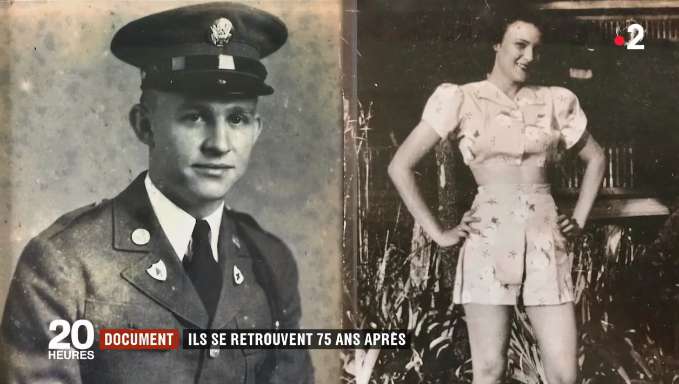 “I’ve always loved you, always, you never left my heart.” Jeannine, a mother of 5 and a widow, has waited for him all her life. Robbins said:

“You know, when you get married later, you can not do this anymore.” Robbins said once again with tears in his eyes: “Jeannine, I love you, my dear.”