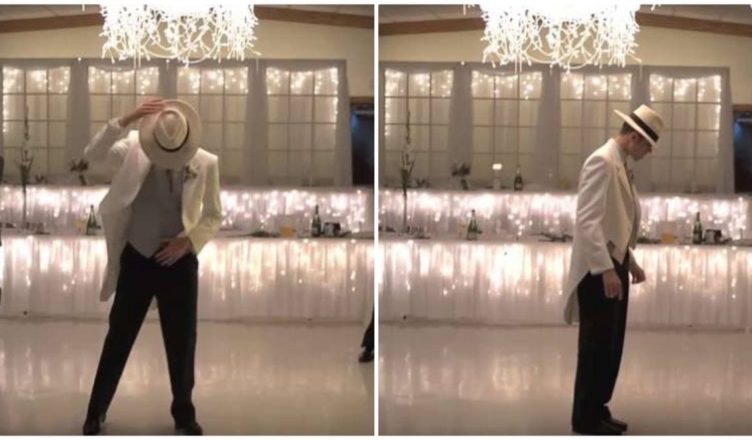 Do you love wedding videos? We like all of them, especially the videos where people dance. That is always a heart-melting moment when the couple slow dance to wonderful music. However, sometimes people don’t want to follow traditions and partake in a slow dance.

This video became incredibly popular because of its awesomeness. It featured a groom named Jeff Loehrke who decided to do something special at his own wedding. He paid a sweet tribute to late Michael Jackson as he danced to ‘Smooth Criminal,’ one of the pop icon’s songs. 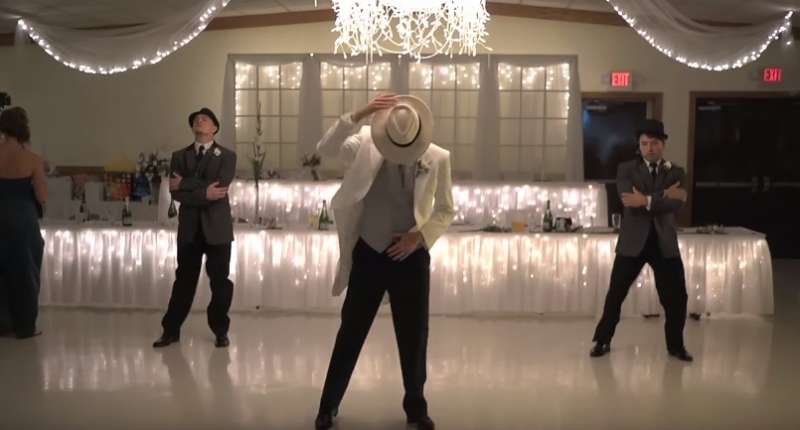 ‘Smooth Criminal’ was the seventh single from Michael Jackson’s 1987 ‘Bad’ album. Jeff and his friends just amazed the guests with their fantastic performance. The groom stepped up to the stage on his own at first, but then bridesmaids and groomsmen joined him.

The dance was very entertaining, and we’ve heard that the audience enjoyed watching the performance. While the rest of the dancers performed admirably, all eyes were on the groom. He appears to have taken the dance seriously and practiced extensively prior to the wedding. 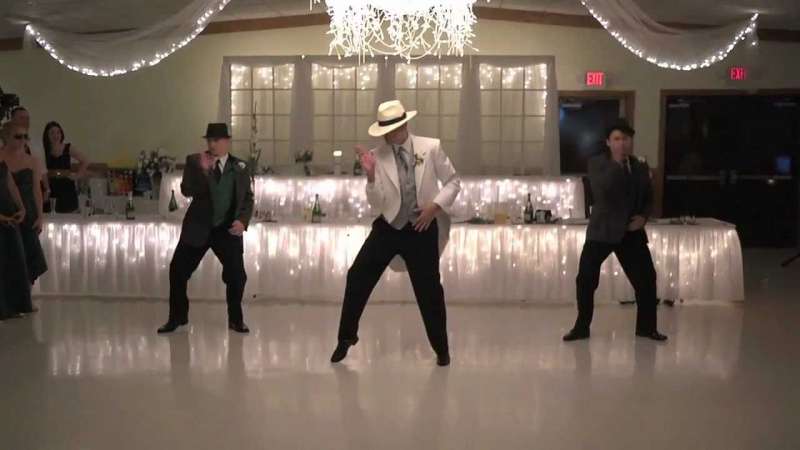 The description that followed the video, stated that each dancer practiced the moves via the internet and they saw each other only during the night before the wedding. What a great job! Watch and enjoy this video.

The video, published on YouTube in 2011 has received millions of views. This amazing clip will brighten your day. Even though you have seen it before, you just have to click ‘play’ again. Seriously, it is definitely worth watching!