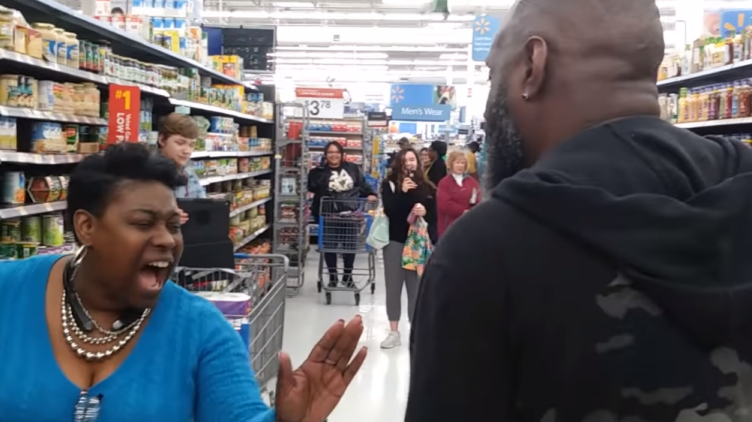 Although she was skeptical, Cassandra listened patiently as Donnell chatted with her about singing. He then asked if she knew the song, “If This World Were Mine” by Luther Vandross and Cheryl Lynn. When she said she did he forged onward, raising his voice in the song right there in the canned goods and salad dressing aisle! 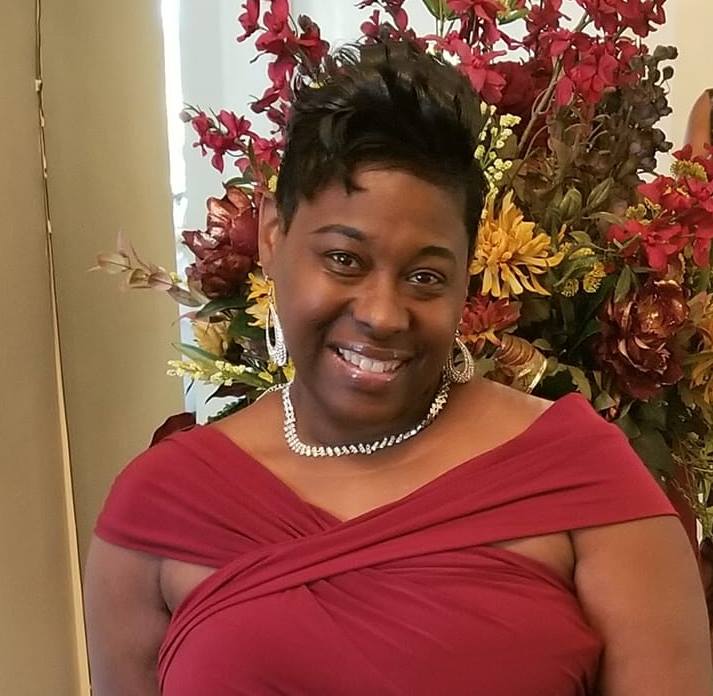 Donnell began to sing, and Cassandra listened politely. He has a beautiful, rich singing voice, but as soon as Cassandra joined in the song was elevated to the next level. Donnell couldn’t have known at the time that the woman standing before him has a bit of family history in the music industry. Her father is the late gospel singer and preacher Norris Turner, and Cassandra grew up singing backup for gospel acts.

These days she works as a worker’s comp adjuster, but she still loves to sing whenever possible… even if that means busting out her voice in the middle of Walmart! As the two harmonized like a pair of old pros a crowd began to form. Many people came from other parts of the store to see the unexpected show, pulling out their phones to record this special moment. 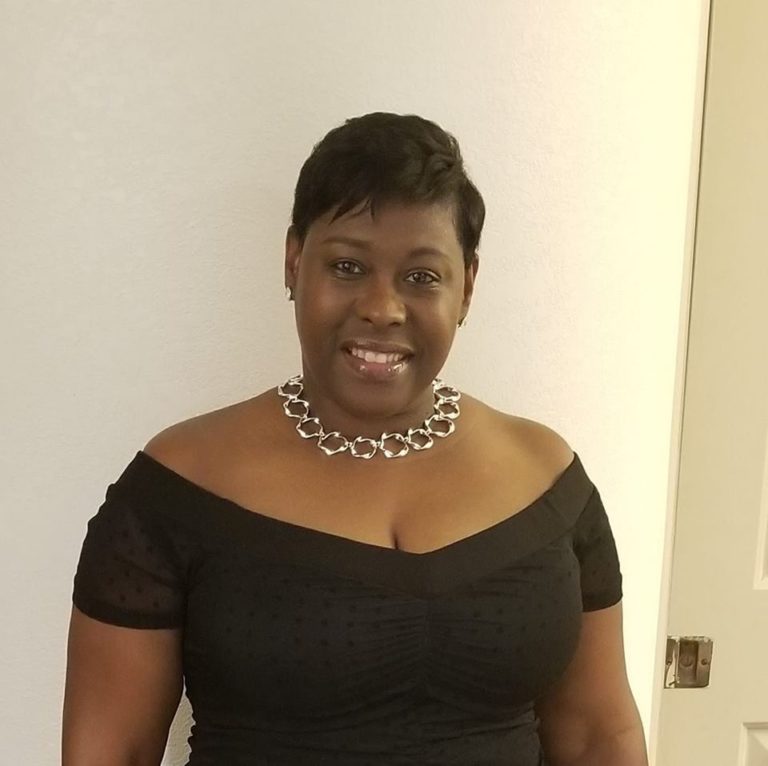 Meanwhile, in her head, Cassandra was worrying that they were doing something wrong. “I wondered, ‘Are the police going to come to get us?’” she said. “Then the crowd came around and they were smiling and then we were like we can do this.” When they’d finished their song Cassandra and Donnell laughed together about how random and unexpected their duet had been,

but the surprises were just getting started for this pair. After Cassandra shared the clip online, R& B artist Common shared it on his Instagram, sending them into viral stardom. Soon Cassandra and Donnell were invited to sing on the Strahan, Sara, and Keke morning show. That’s when Common invited both singers to his show at the Apollo Theater along with an all-expense-paid trip to NYC. 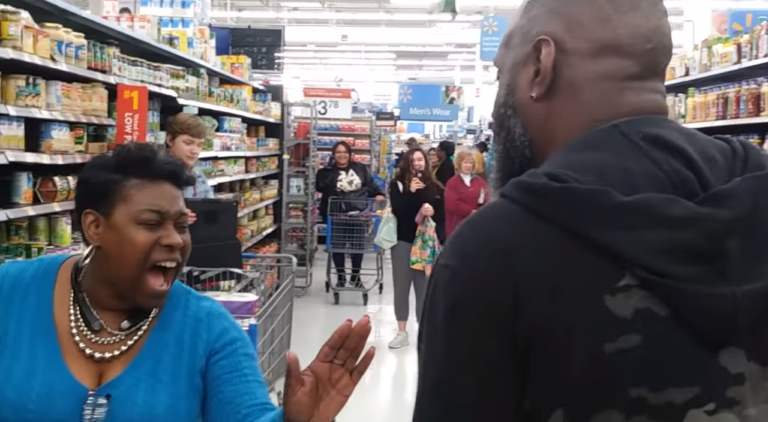 Cassandra says she hopes the video will renew the public’s interest in this kind of music as a whole. “We can do this, bring R&B back. R&B gospel,” she exclaimed. Wow, what a wonderful chance encounter! These two have some serious chemistry together. Who knows? Maybe this video will inspire both of these talented strangers to make sweet music together in the future!