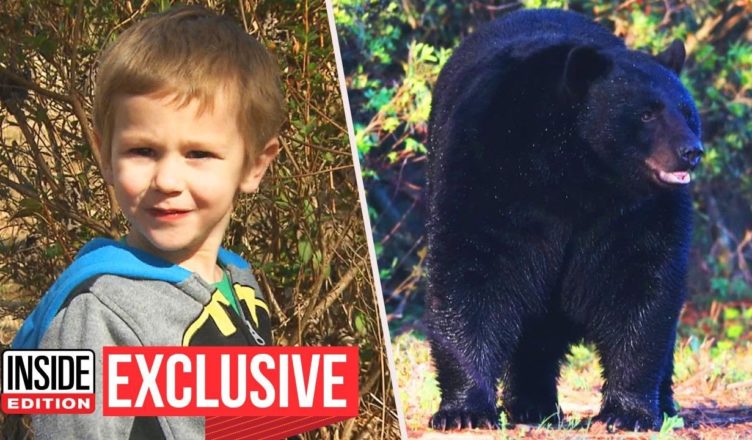 Usually, when a child wanders off alone and gets lost, especially in the wilderness, the chances of finding them alive again are quite slim. This was the Hathaway family’s biggest fear when their 3-year-old son Casey got lost in the woods during the harsh winter of North Carolina. Miraculously, they found him three days later alive and well. Who does he credit for his survival in the woods?

A teddy bear Casey Hathaway, 3, was visiting his grandma in North Carolina in January 2019. He was playing in the backyard with two other kids, but when they went inside, Casey was nowhere to be found. His parents describe him as a curious child, so they assumed he wandered off to discover anything that piqued his attention!

When his grandmother realized that Casey was nowhere to be found, she called the police. The search began immediately to find the little boy, as the incoming weather was set to be quite bad. The first night Casey was missing, the temperatures dropped to 20F. The subsequent night it was cold with heavy rainfall. The conditions were so bad, in fact, that the search had to be called off. Needless to say,

Then, after being missing for two nights, someone reported hearing a baby wailing in the woods, and rescuers were dispatched. They eventually found him tangled up in some prickly bushes after some searching. To reach the tiny boy, the rescuers had to wade through waist-high water. He was damp, chilly, and scratched, but otherwise unhurt. He only wanted a glass of water and to see his mother. 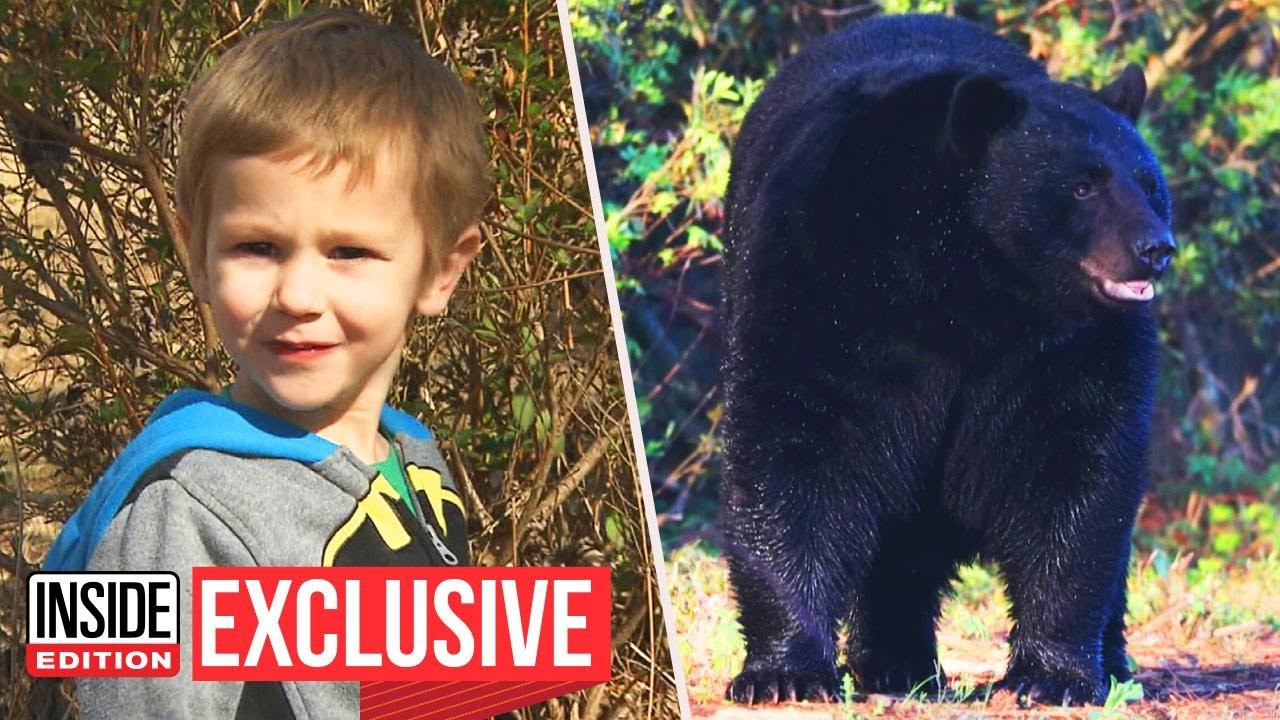 The question on everyone’s minds was as to how this tiny little boy survived two nights in freezing, rainy conditions like that with nothing but a few scratches? While he was in the hospital afterward getting checked out by doctors, he informed his family how. According to Casey, he made a friend in the woods who helped to keep him warm. That friend was none other than a black bear.

Naturally, the story seems pretty unbelievable. Coming from a curious, imaginative 3-year-old even less so. Of course, no one has any way to either confirm or deny whether or not his tale is true. There are plenty of black bears in North Carolina, so encountering one wouldn’t be a stretch. Befriending it enough so that it snuggles you and keeps you warm at nighttime, however? Well, we’ll probably never know.