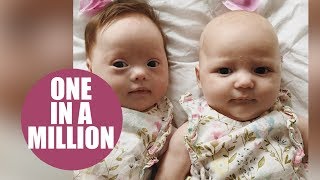 Nicola and Todd Bailey did not attempt to have a second child who would soon welcome a special set of twins. During their 12-week ultrasound, the sonographers informed them that they were expecting two girls.

At this point, the scan revealed nothing that parents should be concerned about. Nicola said that she suspected she might have multiple births because she “grew much faster than my previous pregnancy and was very ill”. 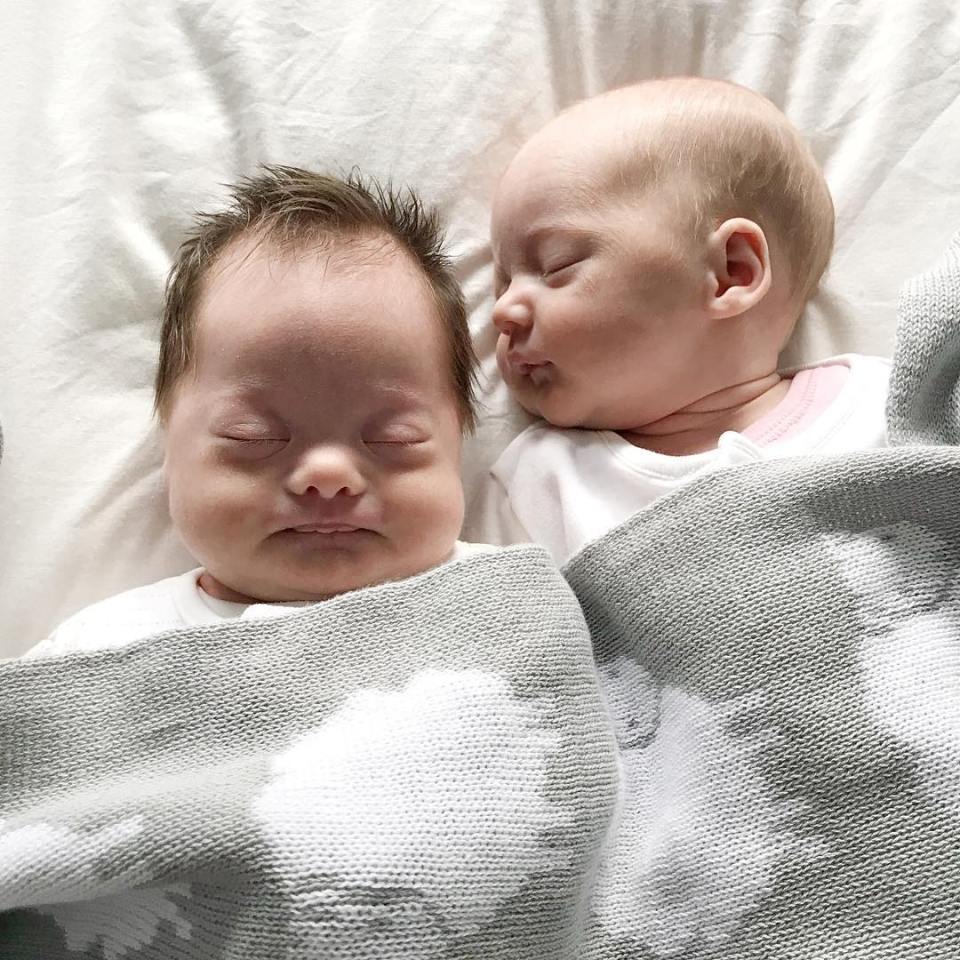 Nicola did not have much to worry about until her water broke at 32 weeks. Medications were used to stop the contractions until the babies were eventually born a week later!

Harper was born first while her sister, Quinn, was born 38 minutes later. The doctors quickly whisked them both off for their check-ups and they later returned with the news that Harper had Down’s syndrome. Experts said the chance of having one twin with the condition is one-in-a-million.

Nicola did not understand why the doctor had to say “I’m sorry,” like he was delivering bad news. To her, the twins were absolutely beautiful.

The mother revealed that, since they were born, the girls have shared a very special bond. She tries not to compare them as she understands that they are two different people, and not just because of Harper’s genetic condition.