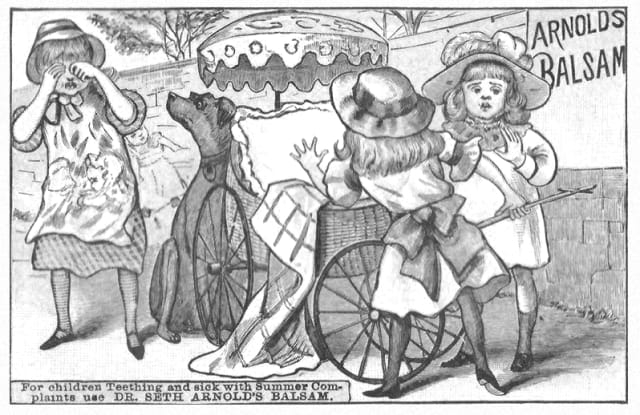 A riddle is a statement, question or phrase having a double or veiled meaning, put forth as a puzzle to be solved. Riddles are of two types: enigmas, which are problems generally expressed in metaphorical or allegorical language that require ingenuity and careful thinking for their solution, and conundra, which are questions relying for their effects on punning in either the question or the answer.

Archer Taylor says that “we can probably say that riddling is a universal art” and cites riddles from hundreds of different cultures including Finnish, Hungarian, American Indian, Chinese, Russian, Dutch and Filipino sources amongst many others. Many riddles and riddle-themes are internationally widespread.

Though the point of doing so may still ultimately be to “play with boundaries, but ultimately to affirm them” Can you help me find my 2 lost babies? They’re hungry!!

In the assessment of Elli Köngas Maranda (originally writing about Malaitian riddles, but with an insight that has been taken up more widely), whereas myths serve to encode and establish social norms, “riddles make a point of playing with conceptual boundaries and crossing them for the intellectual pleasure of showing that things are not quite as stable as they.

The babies are here somewhere – did you spot them? ANSWER: The “BABIES” are actually a babyface hidden in her sister’s apron & a girl blended in the brick wall. EASY! 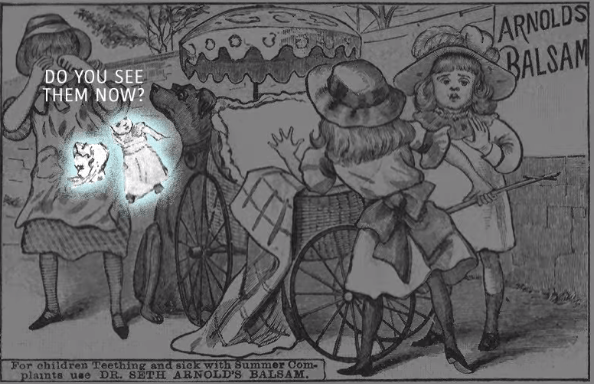