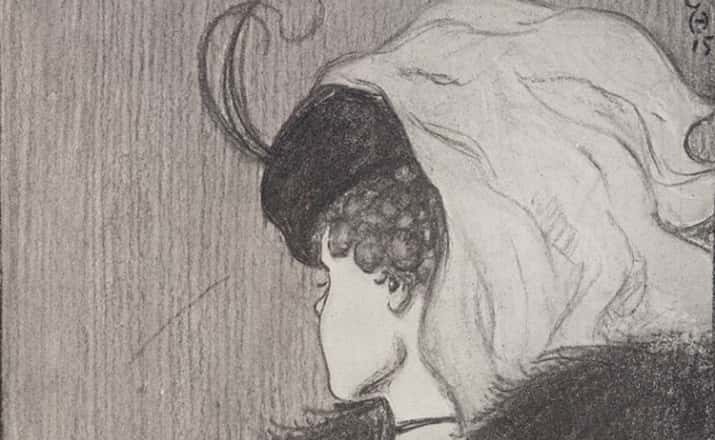 Optical illusions can get people hooked on to them until they are able to find a solution. This is because these illusions are designed to trick your brain, making it work, helping your creative juices flow. Honestly, this is exactly what you need, given how times have been a little boring!

Several misleading visual effects can be perceived in an optical illusion, according to Very Well Mind, due to the way images are arranged, as well as several other elements such as the effect of colors, the impact of the light source, and other variables. The problem is that not everyone perceives illusions in the same manner, which is why these exercises can disclose a lot about how one’s brain works.

What is the mechanism behind these deceptions? According to AOO, scientists have looked into this, but even they don’t fully comprehend or agree on how they work. Many experts believe that visual illusions are formed in some situations as a result of how the brain perceives information. 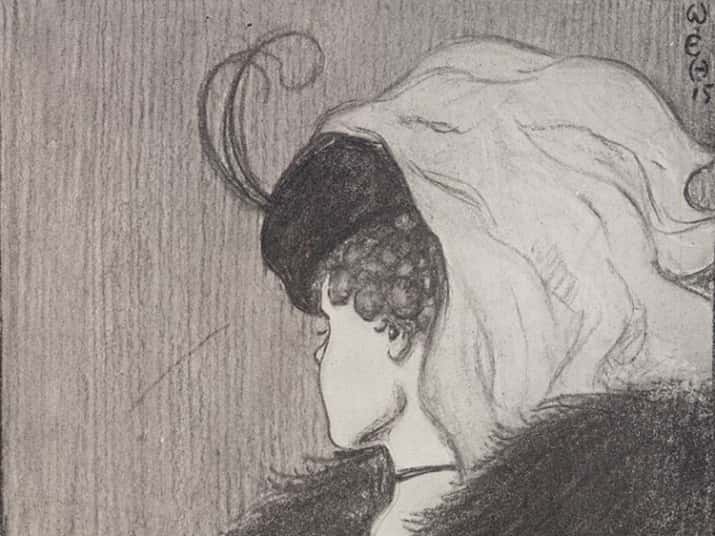 Now, here’s an image that is also a mind-bender. At first glance, it only seems like one woman looking away from the person viewing the puzzle, but there are actually two women in it.

Do you see it? Look harder!

Alright, if you’ve found the two women, then you have some great observational skills. But if not, don’t worry, this is a rather hard one.

According to Tiffy Taffy, there’s a woman looking back into the distance; which is what most people see. However, the image on the right is actually an older lady’s side profile. Yes, that one was rather hard to spot. 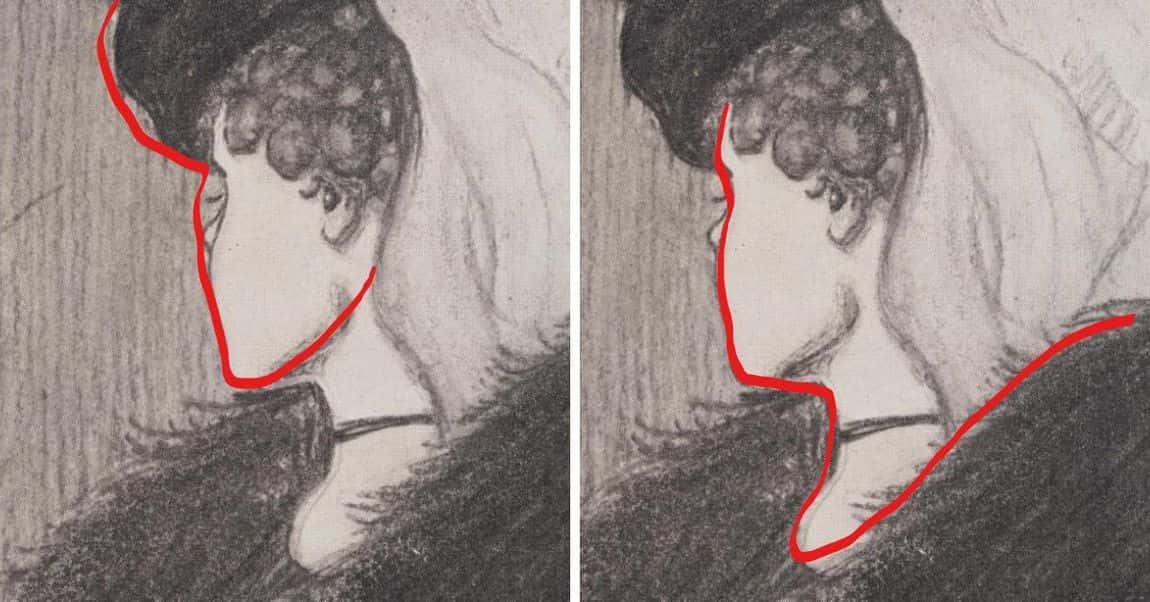 If you’ve managed to solve this, or even if you haven’t, here’s another one for you to try. If you’d rather try out something simpler, then this one’s for you!