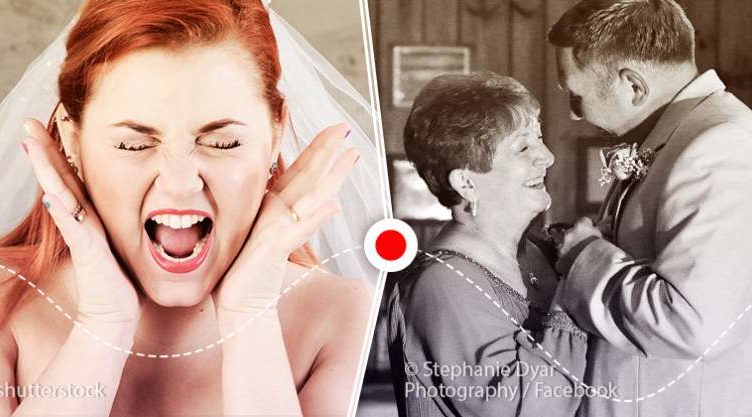 There are many wedding traditions, but the mother-son and father-daughter dances are two of the most beautiful and sensitive. They’re lovely analogies for parents blessing their children’s nuptials, as well as for children expressing their appreciation for their parents’ love and support.

But what if the bride or groom entirely opposed such dances during their wedding? That is the subject of one of our stories. At their wedding, the bride prohibits her groom from dancing with his mother! A Reddit user @ymirshiddentalent shared a story of a bride forbidding her groom from sharing a mother-son dance at their wedding and completely freaking out when they danced later into the celebration.

The bride lost her father at a very young age, which remained a painful memory way into her adulthood and played a big role when she was planning the wedding. She decided to walk down the altar alone as she didn’t want anyone in her late father’s place, and that wasn’t the only decision the storyteller found odd.

Because the bride couldn’t dance with her dad at the wedding, she didn’t allow her fiancé to share a dance with his mom as that would be very hurtful for the bride. The storyteller wrote:

Because she couldn’t have a “daddy-daughter dance,” her prospective mother-in-law and her fiancé were not allowed to have the formal “mother-son dance” under ANY conditions. The bride’s mother-in-law was upset by the rule because the groom was her only child, but she agreed to comply with the bride’s request.

Later into the ceremony, the groom privately invites his mother for a dance, but too many people noticed and start cheering them on. The bride saw what was happening and started a full-blown scandal. She was even seen crying and screaming outside.

The bride and the groom were able to resolve this problem and are still married. The storyteller, however, wanted to hear what other people thought about this story.