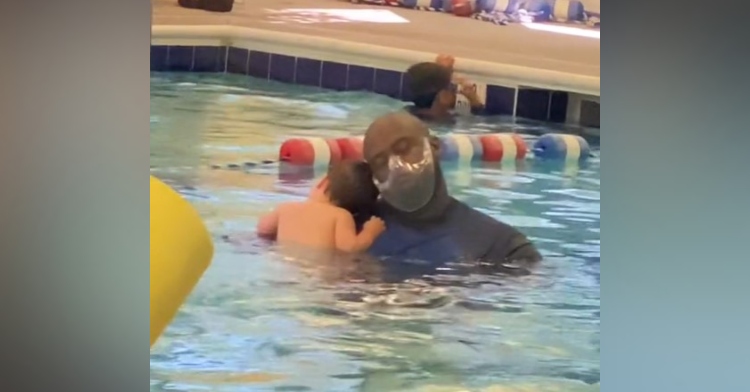 You’re never too young to make a best friend. When Tracey Martorana started taking her then 3-month-old baby boy to get swimming lessons, she wasn’t quite sure what to expect. Lucas was born during the pandemic, meaning he hadn’t been given the chance to meet a lot of people. Soon enough, though, she could tell that Lucas loved his swimming lessons! He got along great with the people of Saf-T-Swim in New York,

but there was one instructor in particular with who he quickly formed a deep connection with Carlson Rogers. “Being a pandemic baby, our circle is really small,” Tracey said. “He knows the grandparents, immediate family, and then there’s Carlson. Carlson is a part of our crew.” Now 10 months old, Lucas is exclusively taking private lessons with his new best friend! 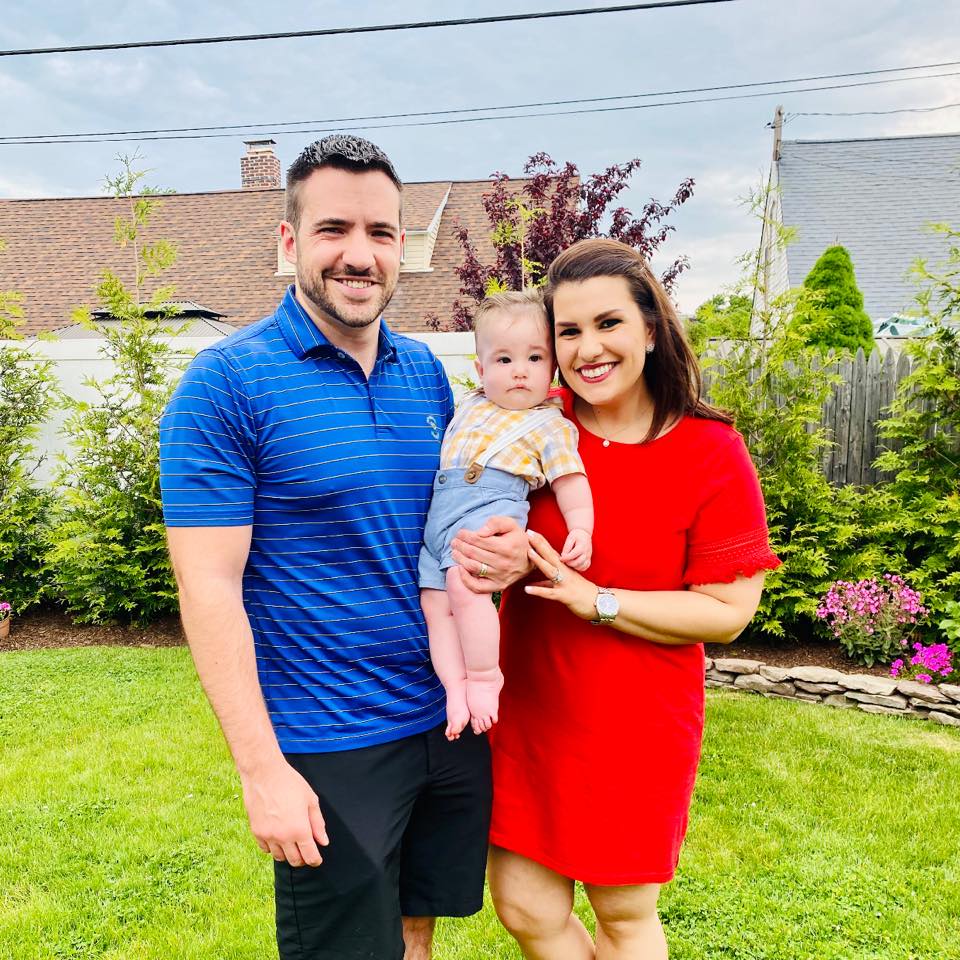 This cute couple just clicks, thanks in part to Carlson’s ability to go with the flow. If Lucas starts to cry, he doesn’t mind taking a step back and giving the fussy baby some breathing room. However, the majority of their time together is spent splashing, laughing, and, of course, swimming!

Tracey decided to share a few moments between them online because their friendship is so important to her, and both of them became viral! In one of the pictures, Lucas, the infant, grew too fatigued to continue swimming. Carlson embraces him back and rests his head on his shoulder. “I enjoy watching the relationship,” she said. “Carlson is a large, strong guy that Lucas enjoys holding and clutching.”

In another video, Carlson and baby Lucas can be seen recreating an iconic scene from Disney’s animated “The Lion King.” This moment is made all the better thanks to Tracey adding in the famous song, “Circle of Life,” that plays during the scene.

“The comment section is hysterical. Everyone loves Carlson,” she said. “I think it was just something important for people to see. Love knows no bounds.” We absolutely love these two, and we hope to see more adorable moments from their friendship as Lucas gets older! Don’t forget to share this article with a friend.