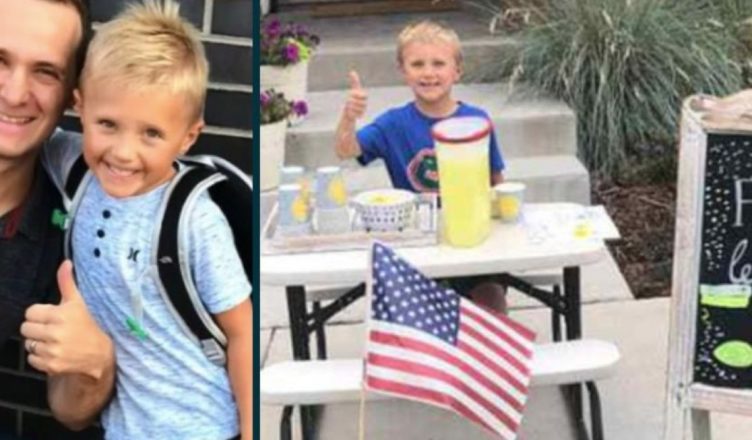 Brady Campbell’s dad passed away, earlier this month, after losing a battle with a terrible disease. However, despite the devastating news, the six-year-old little boy remembered he has a promise to keep since he and his dad came up with an idea to raise some money to take his mother on a date!

Therefore, the Denver-based kid opened up a lemonade stand in order to keep his promise, the Fox News reports. Only, his incredible story quickly caught the community’s attention including the local firefighters and police officers. “My dad and I came up with the idea of a lemonade stand to take my mom on a date because I didn’t have enough money and I wanted to pay, so I did it,” Brady told Fox News 31 Denver.

The boy’s incredible initiative has impressed everyone to tears, including his mom. “It was amazing. You could just feel the warmth and energy and such a positive thing in such a tragic time for us. 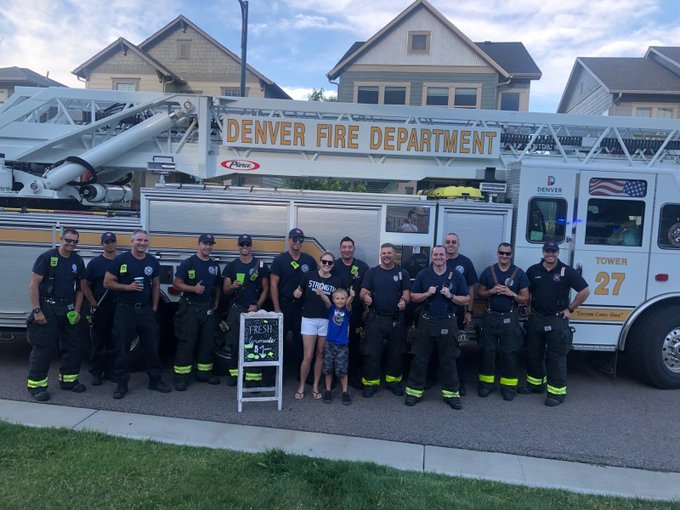 It certainly helped to brighten our emotions and made Brady very happy. Brandon was a clever businessman who wanted to teach Brady all of those lessons, and I could sense it. Brady’s mother, Amanda, stated, “It made my heart incredibly glad.” Brady made more money selling lemonade than he expected that day, taking home $244. However, since a neighbor created a GoFundMe campaign in his name, no lemonade stand will be required in the future.

More than $53,000 has been raised thus far. The money will be donated to the Brandon Campbell Memorial Fund at the University of Colorado Anschutz Medical Campus, according to the New York Post.