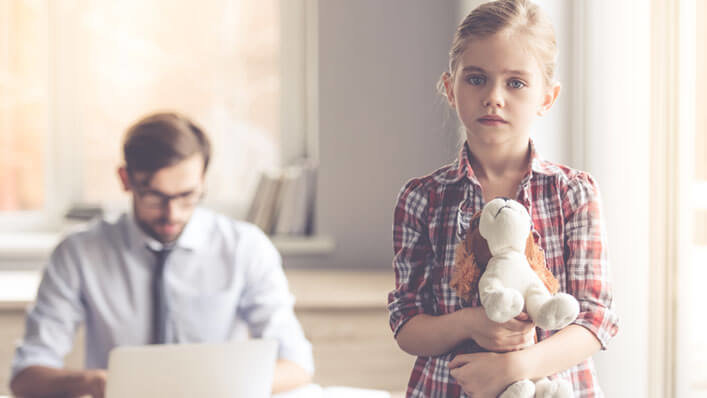 Our Father who art in Heaven… What do you think when you consider a father in Heaven? Many of us may not have the best example by which to gauge such a relationship. When I was in preschool my biological father left me because he “couldn’t f—ing handle” the responsibilities of family life. Or that’s what I heard.

I got the example that there were limits on what a father could put up with or endure. We chased him across the country and spent the next year or so moving from one motel to another, playing happy family. I got held out of school a lot and had to do remedial work to catch up with the other kid! 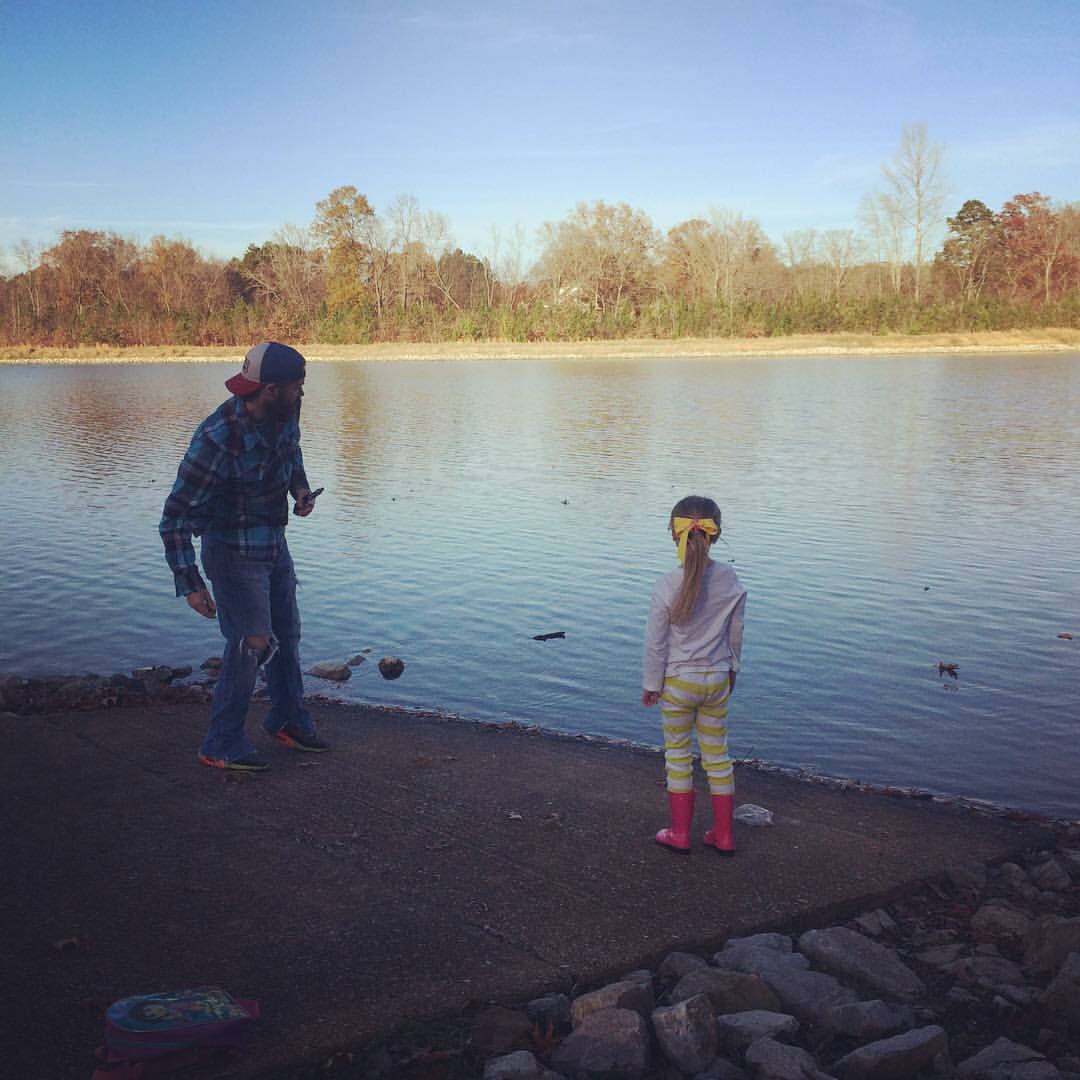 I got the example of instability with a father. When I was five my biological father left again. He let me outside to play on my own on the streets of Los Angeles, and he proceeded to withdraw every dime we had. I was not given the example of a father as a provider. In fact, I was given the opposite. I didn’t see a tower of refuge, but rather someone who put me in harm’s way.

When I was eight I went to visit my biological father. He worked the whole time, and he “borrowed” my birthday money to buy himself cigarettes. It was around that time I decided I was done with fathers, but then something unexpected happened. God sent me a dad. I was adopted to be a daughter.

I was unconditionally loved, protected, cared for, compassionately punished, and taught how to live a fruitful life. It was demonstrated to me that I was unique, lovely, and selected. Our Heavenly Father isn’t an enraged sky judge. You would believe so if you’ve only known the hard hand of a stern father, but He isn’t!

Our Father in Heaven is present. If you’ve grown up your whole life without a father you might think that impossible, but this Father truly cares about you and all aspects of your life. Our Father in Heaven is more than an example of a father this broken world may have given you. He is a dad. He’s that second chance daddy, like the one I received on earth, but He is a second chance dad that we all can receive by adoption into His family. He is beyond any example we’ve ever been given.

Our God is love, and the Father Heart of God is one that loves His children unconditionally. It knows no bounds, so even if you don’t know how to love a father, He knows how to love you. Right, where you’re at.

I don’t tell my childhood narrative out of resentment or to bring up the past. I’ve accepted the truth that some men aren’t cut out to be fathers, and that’s fine. In all honesty, I adore both of my biological fathers, the one who was present and the one who was not. Because my loving Heavenly Father has extended forgiveness to me, I have forgiven anything in the past.

Forgiveness even when I’ve fallen short and turned my back on Him. That’s the great thing about Abba’s Father. No matter what example this life has thrown your way, He is able to move you past it, heal you, strengthen you, love you, and show you what a precious child you are in His sight. For so many out there it’s hard to see a father in a good light,

but Our Heavenly Poppa can redeem all things and make them new. He can renew a father/child relationship with even the fatherless, and He can show you that part of your life that has always been empty just waiting for a father’s touch.