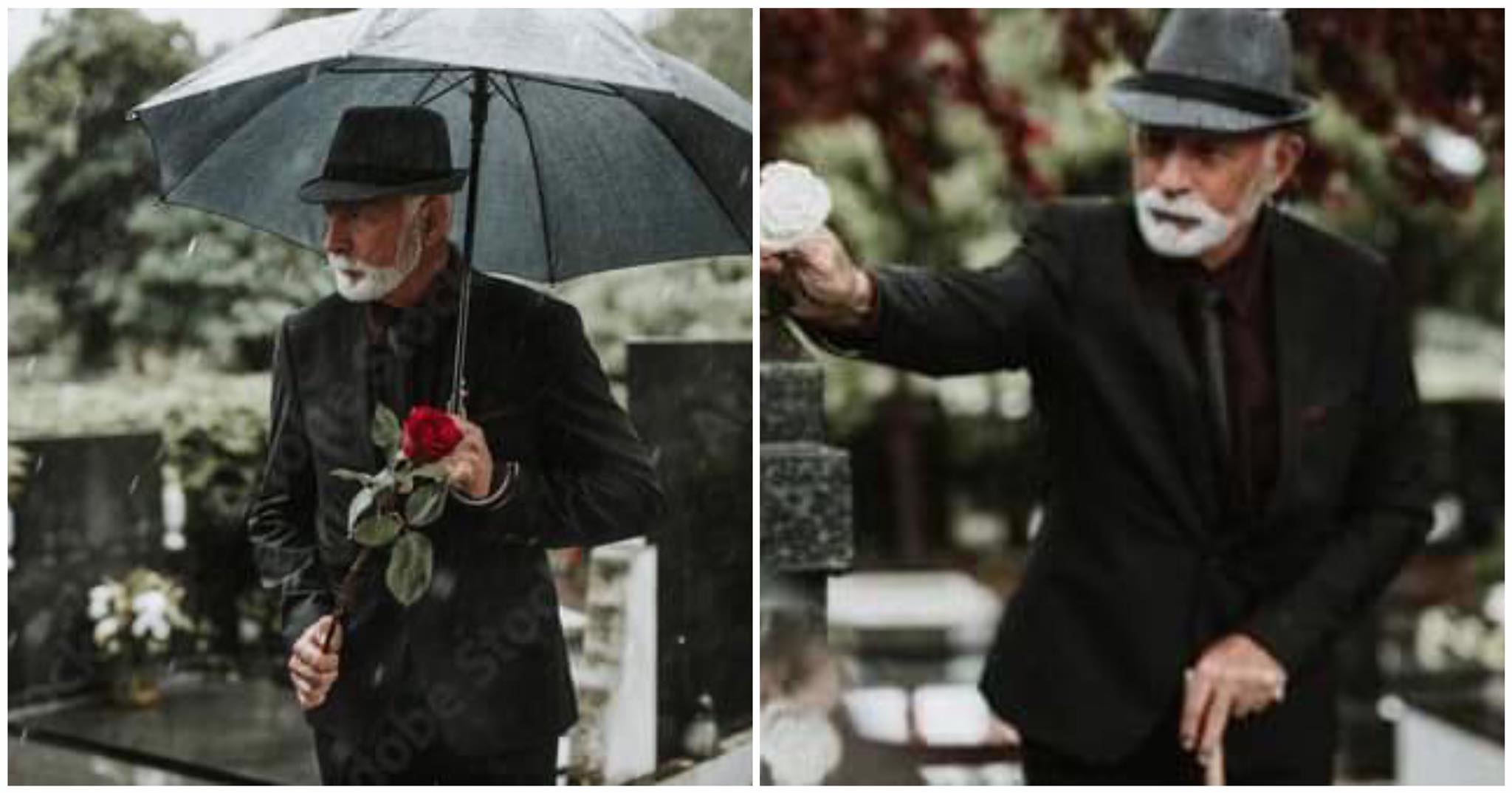 “She was beautiful,” the man said of the woman who gave him 72 great years of marriage. I didn’t mind staring at her all of the time.” Ted Rchardson would travel three buses almost every single day, rain or shine, to become the first vstor at the National Memorial Cemetery of the Pacific, where his wife was laid to rest.