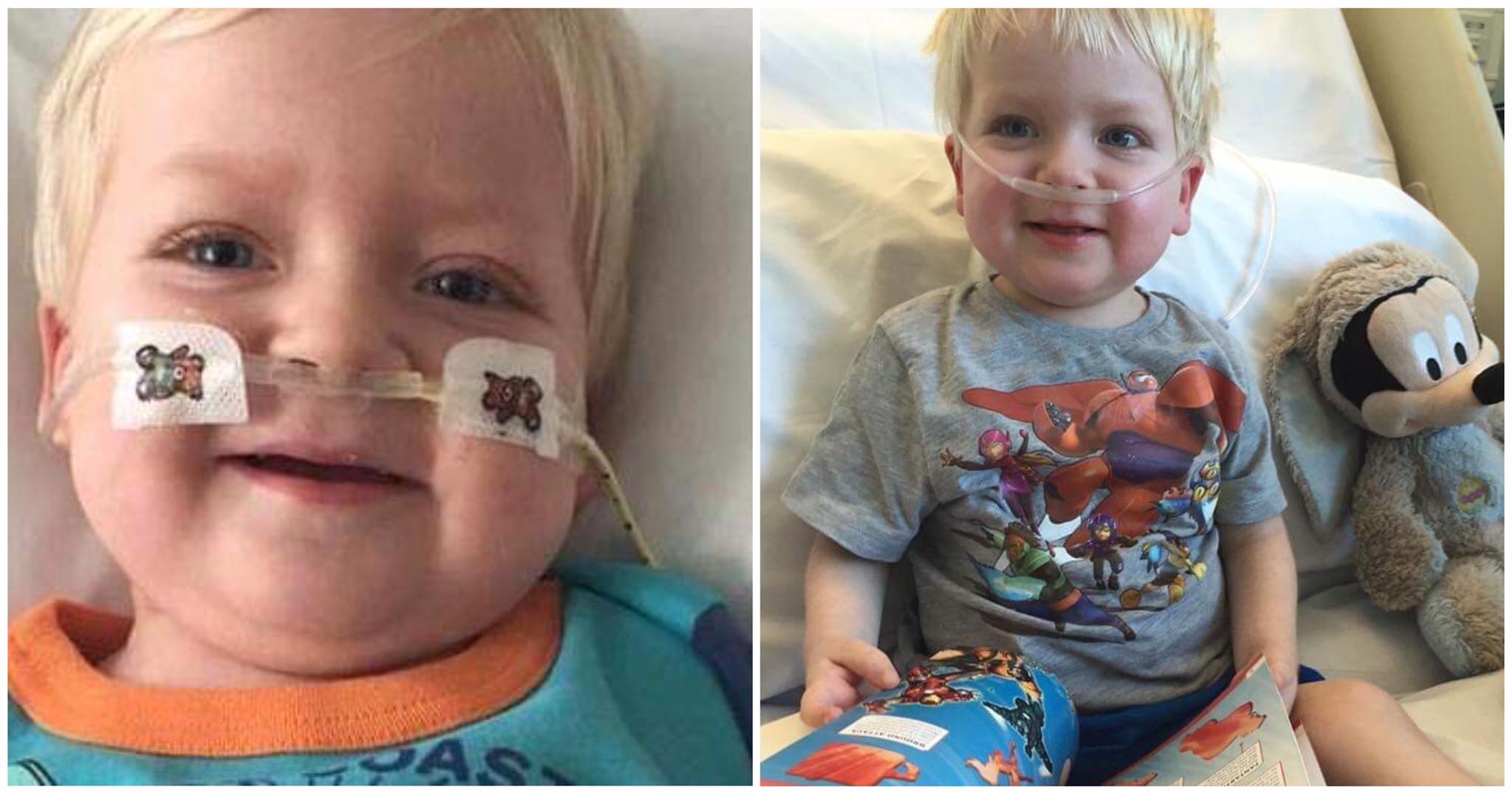 For everyone who does not believe in true miracles, this story will probably make you change your attitude. A 2-year-old boy diagnosed with cancer woke up from coma hours before his parents agreed to switch off the life support!

Dylan Askin, a little kid with a terrible diagnosis. Dylan Askin was just 2 years old when the doctors diagnosed him with a rare form of lung cancer. In fact, his illness was one in ten million, and doctors told him there were poor chances the boy would make it. On Christmas 2015, Dylan was hospitalized with breathing problems. The boy had bacterial pneumonia. Further tests showed that Dylan’s lungs were 80% covered in cysts and barely functioned.

After a complicated treatment, doctors still didn’t think the boy would survive. At that moment, they maintained his condition via a system of life support. On Easter Eve 2016, his parents made a heartbreaking decision to switch off his life support after little Dylan spent several weeks in a coma. His mother recalled that hard period: But on Easter Sunday, Dylan suddenly opened his eyes and began breathing on his own. Kerry Askin, Dylan’s mother, couldn’t believe this happened. The boy was taken off life support on April 4, the day of his parent’s wedding anniversary. They said it was the best present they could receive.

Dylan’s condition started to improve. In May, he was sent home, and in July, he finished his cancer treatment. It’s been two years since Dylan defeated his disease, and today, his lungs are cancer-free. 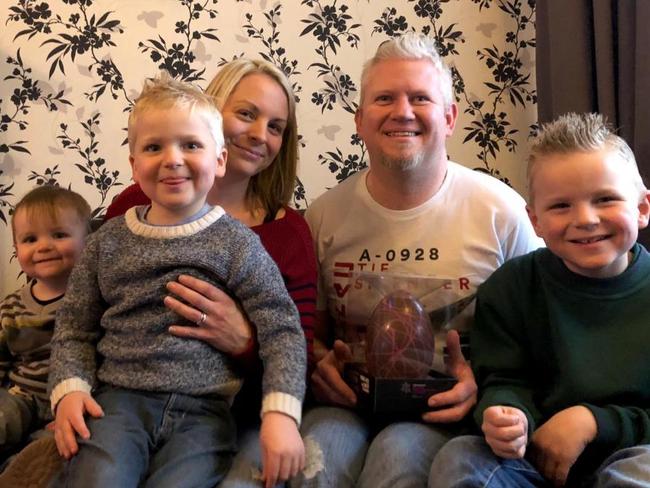 Dylan Askin and his miraculous recovery make other people believe that everything is possible if you have faith. We are so happy for the little boy and his family and wish them all the best.