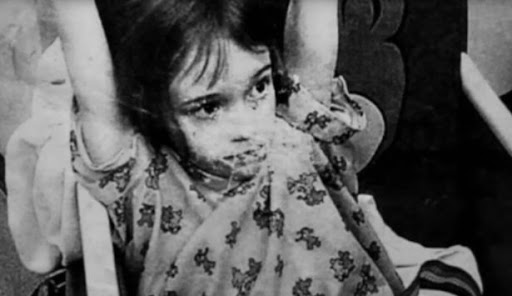 When children are adopted their whole world can change and many times for far better. Here is the story of one girl-Dani and the amazing transformations after adoption. When Dani was 6 years old, neighbors used to see her peer out of her window, and they got concerned since she was living in a rundown rental house in Florida! So in mid-2005, police investigated. And what the police found was horrifying. The house had animal feces all over the floor, along with chewed-up food, trash, cobwebs, and thousands of cockroaches. In the middle of all that filth, they found Dani, who was severely malnourished and in a soiled diaper.

She was immediately taken and put into child care until Diane and Bernie Lierow of Tennessee adopted her. She could not speak, nor smile, and she had trouble making eye contact. She walked on her toes and would only drink out of a baby’s bottle. 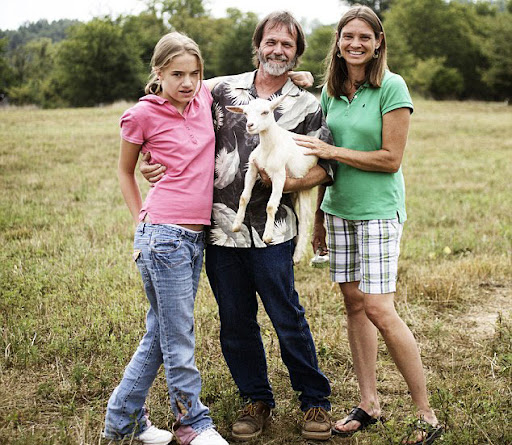 Today, after much encouragement and love by her adopted family, Dani is trying to live as much of a normal life as possible. And Diane and Bernie couldn’t be prouder of their adopted daughter.