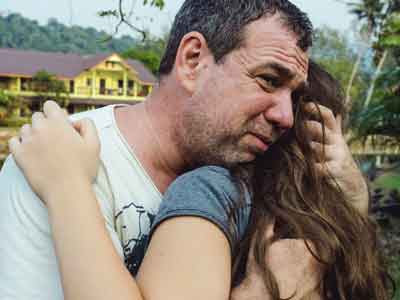 When I was 13 years old I was assaulted behind a church next to the middle school I attended. I remember it like it was yesterday. It was a sunny day in the spring, right before school was out for the summer!

I had a couple friends I hung out with and they persuaded me to skip class with them. As we were leaving the campus, security yelled at us to stop and everyone started running in different directions. I ended up behind the church, alone. 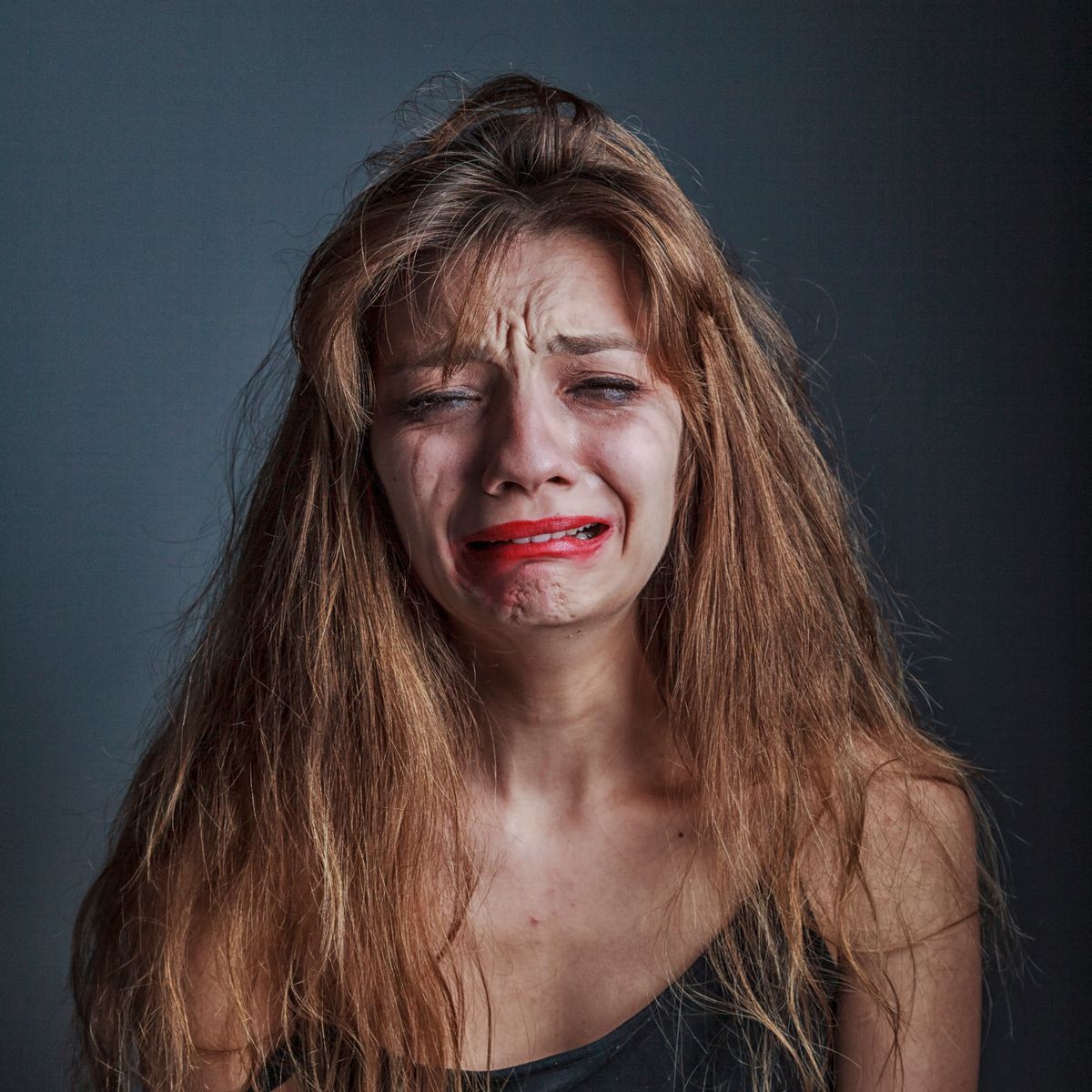 As I was catching my breath a man came around the corner. He was much much bigger than I was at 13 years old. I was immediately scared and knew something bad was going to happen. He came up to me and said I was “the snack” he had been looking for.

I tired to run, but he grabbed me. I had no chance of escaping him. He was such a big guy.I’ll spare you all the details. The assault happened for around 3 minutes. I was exhausted from trying to fight off this man and was trying to scream.

I don’t remember if I passed out, but all I remember happening next is another man jumping on my attacker and just beating the him. I didn’t see him coming. I was crying.. I didn’t know what to do. The man who saved me ended up knocking out my attacker. He gave me a blanket and comforted me as best he could until police arrived. The next couple years of my life were hard for me tp live.

The man was arrested, my family moved us away from the area and we never told anyone besides my immediate family.It has been 8 years since this happened. Today I went to McDonald’s near the neighborhood I grew up in and saw the man who saved me that day. 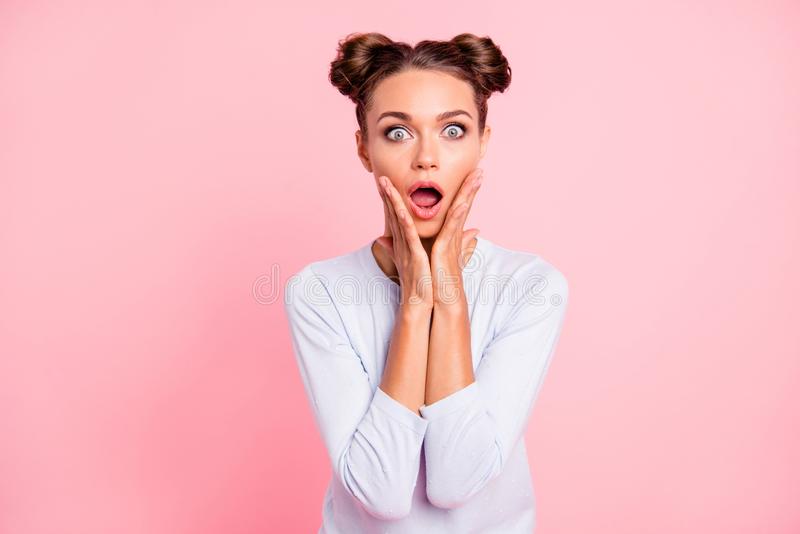 I went through the drive-thru and he handed me my food. As soon as I looked into his eyes I recognized him but couldn’t tell where I knew him from. He smiled at me and said “you don’t remember me huh” I laughed awkwardly and said “remind me”.

All he said was the name of that church and every single memory that I had been trying so hard to forget came flooding back. I looked at him again and started to cry. It was such an insane situation.

In the McDonald’s drive-thru, I was bawling. I was crying partly because of the memories, but largely because this man SAVED me and I had forgotten who he was. We sat 6 feet apart and talked for about an hour after he came out. It’s all about life. He informed me that his fiancée is expecting their first child, which will be a girl. He’s in good shape.

I feel like a huge weight has been lifted off my shoulders. I’ve thought about him through the years and have always wondered where he was, how he was. Today I finally got my peace.