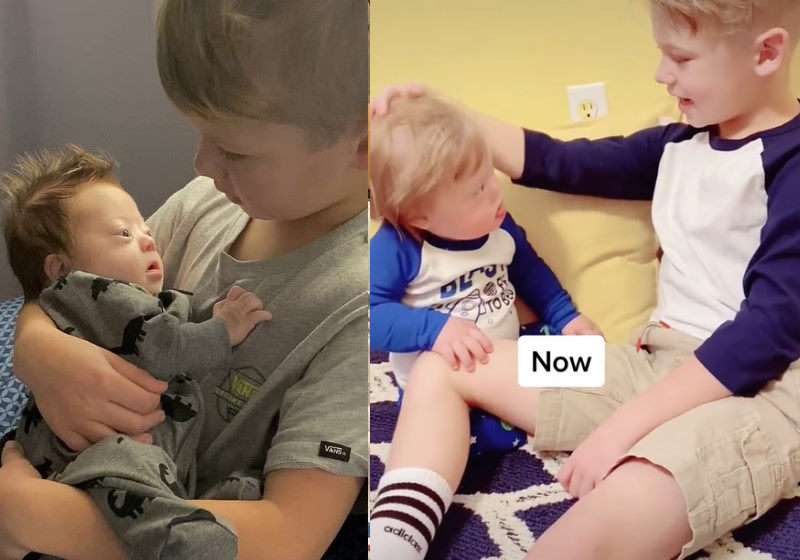 When Nicole Powell and JJ Grieves were preparing to welcome their fifth child, doctors were uncertain if the baby would ever be able to lead a “normal” life. 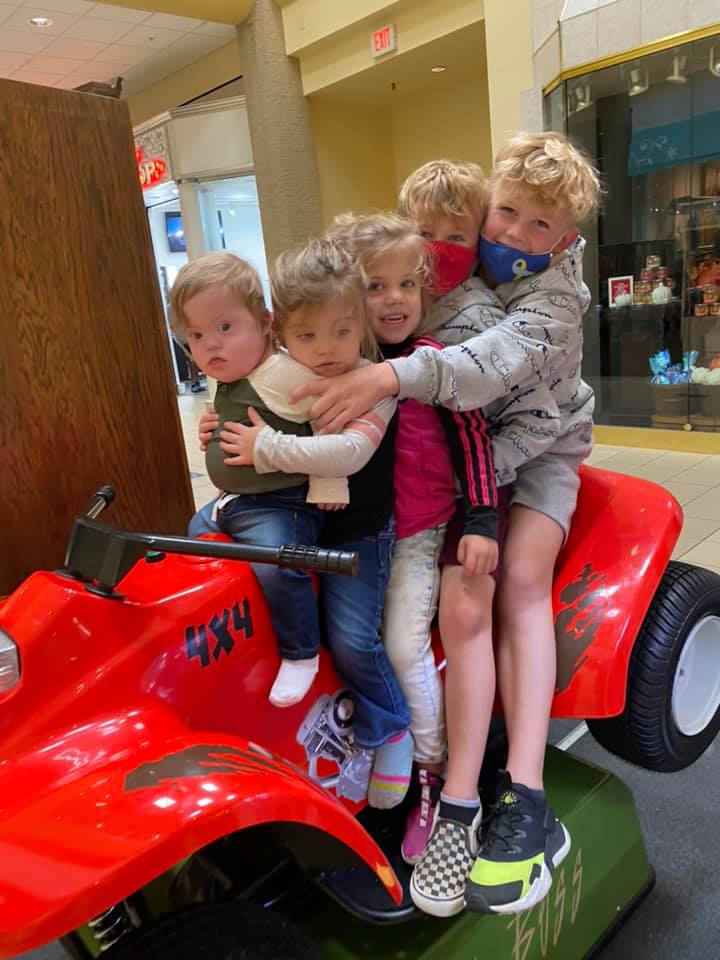 Tests showed that Tripp had Down syndrome, along with other health problems, but his parents knew they wanted to keep the little one. From the second Tripp was born, he has brought nothing but love and joy into their lives! 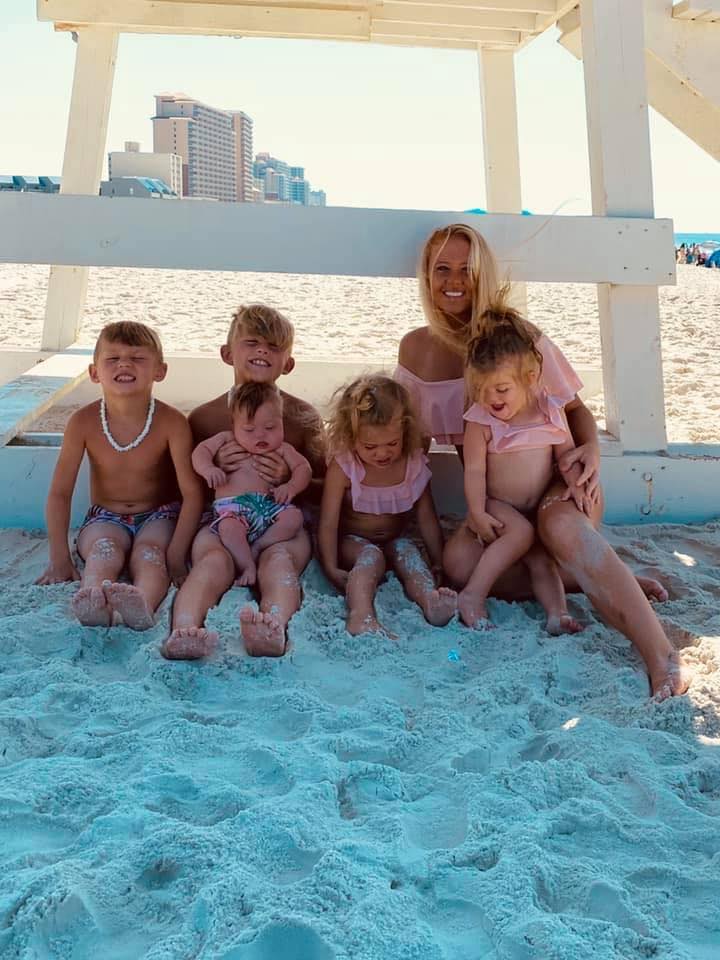 Since then, the Cabot, Arkansas, family has been a spokesperson for people with Down syndrome. They hope to dispel stereotypes and demonstrate how kind and capable persons with Down syndrome can be. That’s why Nicole started the “Team Tripp” Facebook page, where she shares photos, videos, and opinions about raising a child with Down syndrome! 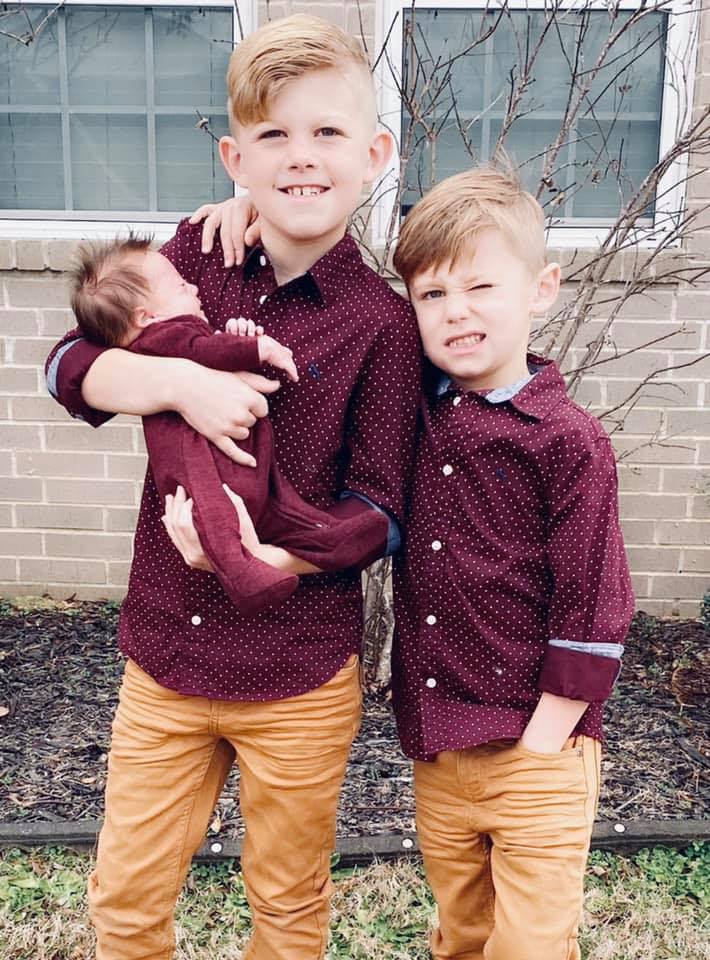 Rayce, their oldest son, has always been in Tripp’s corner, even before he was born. When they told Rayce his baby brother might have Down syndrome, Nicole claimed he “never skipped a beat.” Rayce simply questioned, “But aren’t we all different?” when they emphasized that Tripp would be different. 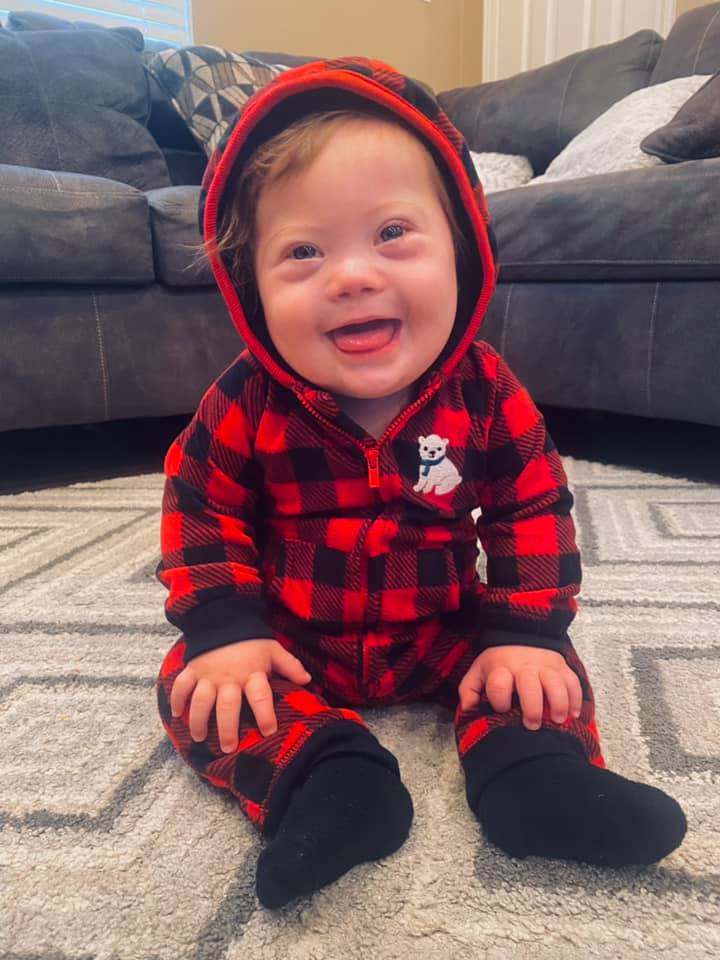 “This is how Rayce bonds with Tripp. He sings to him all the time. He swears this song is about him and his brother,” Nicole wrote. “A year later and the feelings have only grown stronger for these two!”

The video of Rayce gently caressing his brother’s face while he sang along to “Tripp’s song” went viral! Nicole took the opportunity to reach out to other parents who are worried about having a child with Downs. 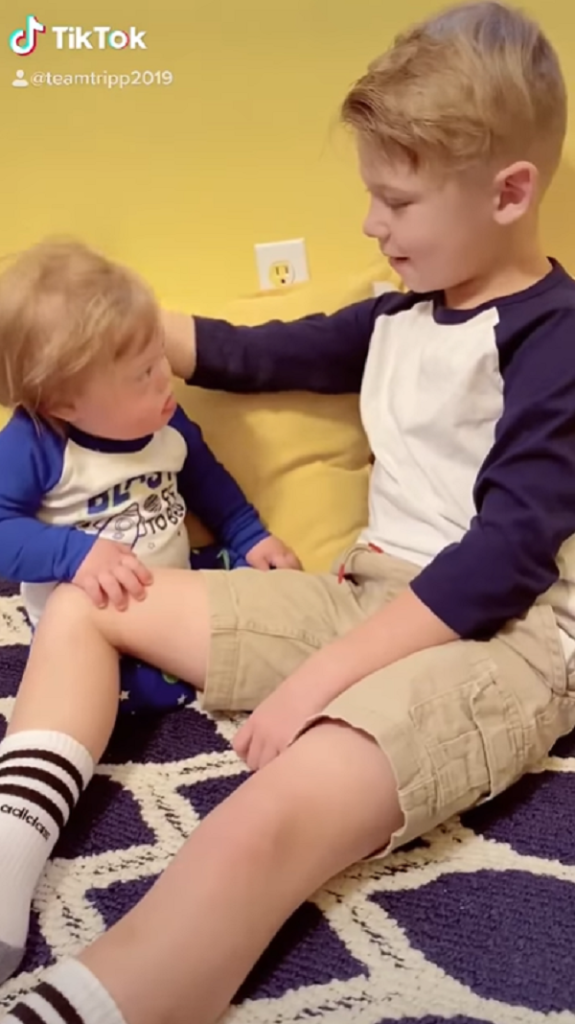 What a great big brother! Their sibling love is guaranteed to give you all the feels, and we can’t get enough of Nicole’s message to other parents! Watch Rayce sing “Tripp’s song” in the video below, and don’t forget to share this story to spread joy.