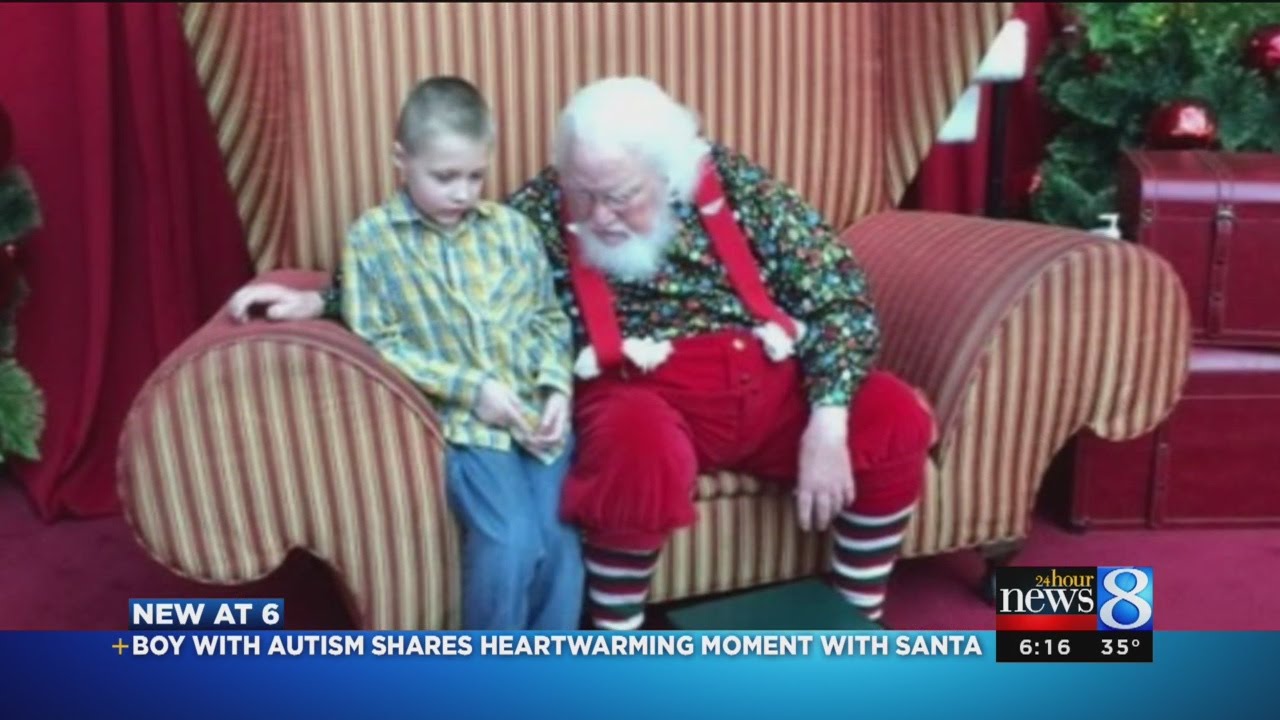 Sometimes Santa is the only person to confide in. For 6-year-old Landon, he was looking for reassurance, because some people think he is naughty because he has autism. Landon was visiting Santa with his mom, Naomi, at the RiverTown Crossings mall in Michigan and made sure to give Santa his list.

But then, he ran back up to Santa and asked him a question that was on his mind – “Will my autism put me on the naughty list?” Landon wanted Santa to know he had autism and he was concerned that people thought he was naughty because of his condition! 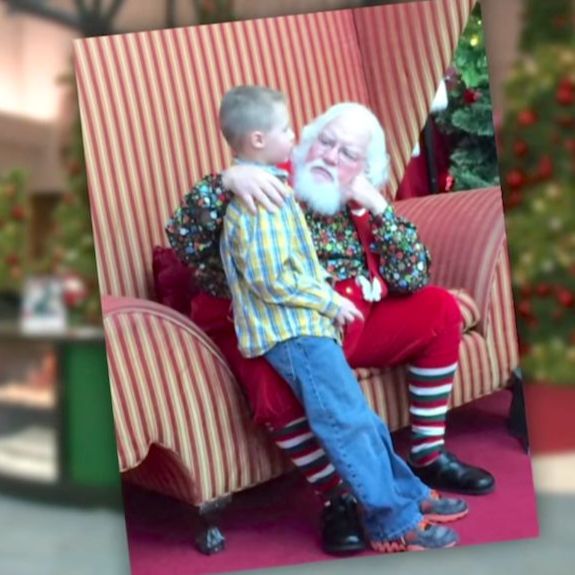 Naomi was moved by the fact that Santa stated precisely what she needed to hear. “Here was Landon, sitting with Santa and being told that it was acceptable to be himself,” she said on Facebook, besides a family photo. Mommy reminds him all the time that he’s unique, and I adore him just the way he is, but hearing it from others is always great.”

Later, Santa came upon that post and was completely taken aback. He stated he cried a little since he knew Landon had such a good time. Landon is relieved that he won’t be getting coal in his stocking from Santa. “We have met a lot of fantastic people in our Autism journey,” Naomi explains.

Watch the video below!