Cops are not only meant to fight crimes. Some of them grab every opportunity to help citizens in simple ways. The temperature in Anaheim, California can get pretty high sometimes. The weather sometimes becomes hot enough to make most young people feel uncomfortable!

So imagine being a senior citizen who works under this kind of heat from the sun. Officers Alex Ungureanu and Lorenzo Uribe were patrolling the streets one hot day in Anaheim. During their drive, they saw an elderly man mowing his lawn under the heat of the sun! 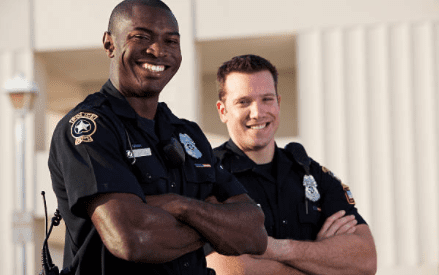 Officers Ungureanu and Uribe went out of their way to assist the 83-year-old in mowing his friend’s lawn, trimming the hedges, and pruning the trees. Lupe Robles, an elderly man in the area, has a reputation for being a helpful old man. 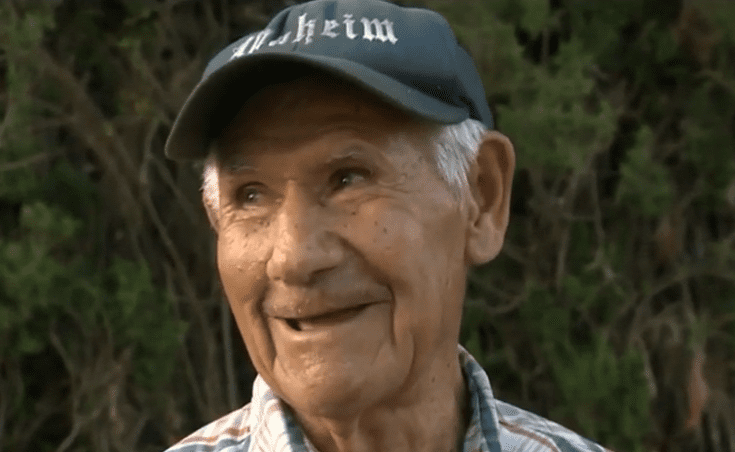 He’d always mow people’s lawns simply because he enjoyed it. Lupe has a 13-year track record of being helpful. That is why his friends and neighbors know him and love him. 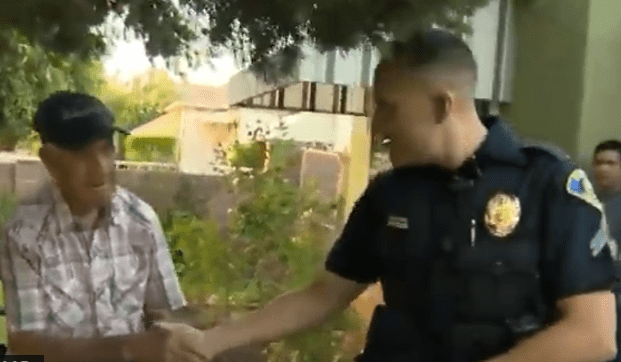 Officers Ungureanu and Uribe are impressed by Lupe’s dedication to helping his neighbors and friends. The officers enjoyed their day of lending a hand and insisted that it’s part of their job to help in little things too, and people just don’t see those kinds of things filmed that often.