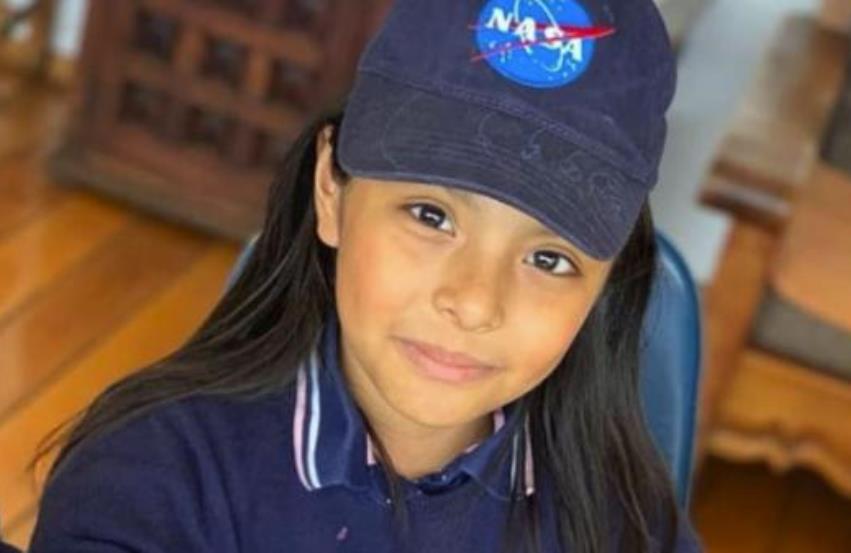 Adhara Maite Perez Sanchez from Mexico has an IQ of 162 points. Already at the age of 12, the girl prodigy entered the university for an engineering specialty and speaks at scientific conferences. Our heroine started studying exact sciences early.Then the girl’s parents remembered that she had a very early development: she read well at the age of 3!!! 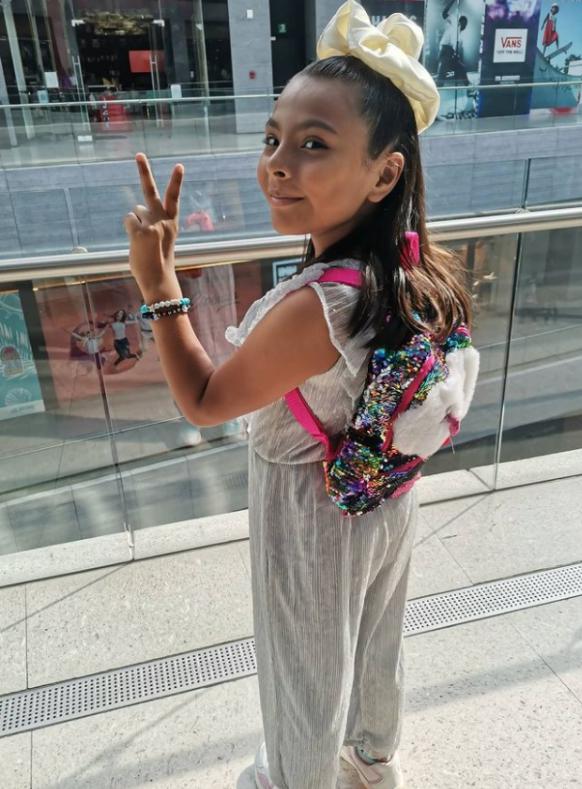 But because of her peculiarities, many considered Adhara strange: she began to have problems with her peers and teachers, they did not understand her behavior. Classmates laughed at her, because, instead of playing, the girl studied the periodic table. Adhara told her parents about her problems, that it was very difficult for her to be in the school atmosphere. Then the mother decided to additionally take the girl to the testing center for gifted boys and girls. 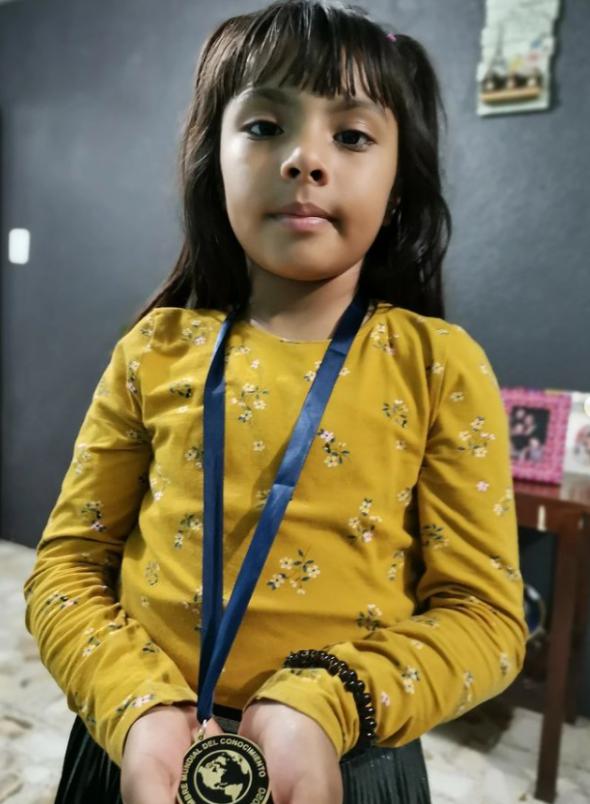 There it turned out that her IQ is 162 points. Her favorite scientist, Albert Einstein, had an IQ of only 160 points.“In his youth, Albert Einstein was not recognized, no one considered his ideas. Over time, everything changed and he became a world-famous scientist . That’s why Adhara likes him so much,” admitted Nalleli Sanchez.

For our heroine, a customized training program has been created. Adhara studied systems and industrial engineering professionally in addition to her regular academic topics. This young lady has big dreams for the future. She applied to a technical university in Arizona and was accepted. She also wishes to communicate with NASA and participate in space exploration. Adhara intends to establish a colony on Mars. 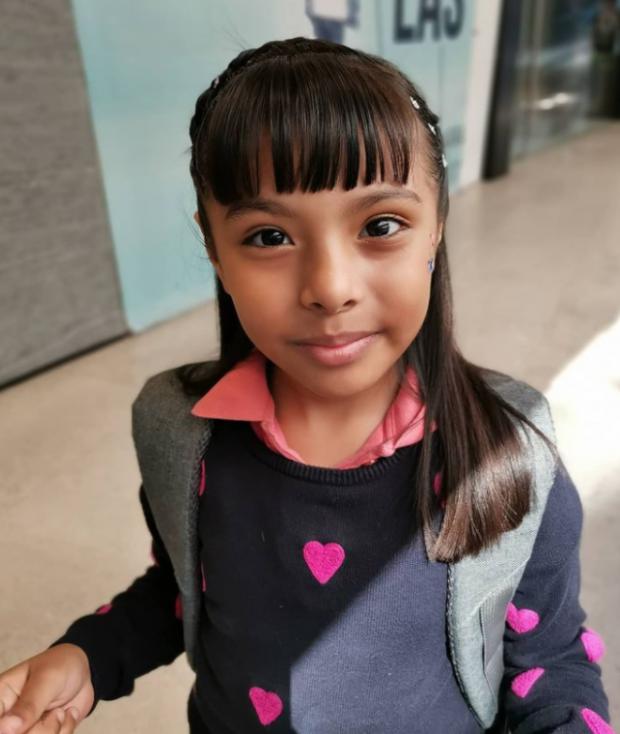 There are pictures on her Instagram page that confirm that our heroine has contacted representatives of the space industry. Whether this initiative will be successful is not yet known.