Why George Clooney once gifted 14 of his best-friends $1 million each? 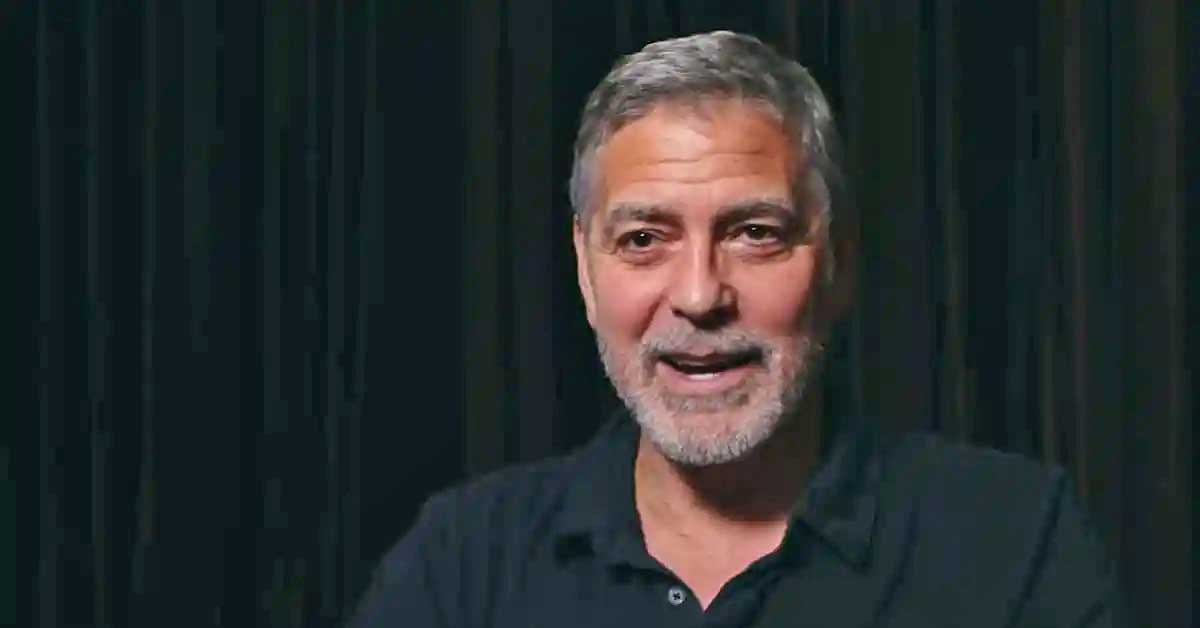 Many of you might have heard of the anecdote about Georgy Clooney giving 14 of his best-friends suitcases filled with $1 million in cash. Clooney’s good friend and Casamigos business partner, Rande Gerber, first shared the story on MSNBC’s “Headliners” show in 2017!

In an interview with GQ in 2020, the actor finally verified it and even expounded on the astonishing gesture. Clooney reflected on his feelings in 2013, saying, “Amal and I had just met, but we weren’t dating at all.” “I was a lone wolf. We were all getting older. I was around 52 years old at the time. And the majority of my friends are my senior.”

Despite his single status, the Hollywood star realized how blessed he was to have such faithful best pals by his side. He said that these folks have aided him in some capacity for the past 35 years.

“They helped me when I needed help over the years. And I’ve helped them over the years. We’re all good friends,” he continued. “And I thought, you know, without them I don’t have any of this. And we’re all really close, and I just thought basically if I get hit by a bus, they’re all in the will. So why the f**k am I waiting to get hit by a bus?

”The actor had just been paid a few million dollars for his hit movie “Gravity,” co-starring Sandra Bullock. But instead of saving the money, he decided to give them away—in cash—to his best friends.

Clooney hatched a plan seemingly straight out of “Ocean’s Eleven.” He got a van with the word “Florist” painted on its side. He then picked up $14 million cash from a warehouse in downtown Los Angeles that had “giant pallets” of money.

Alongside a couple of security guys, Clooney stuffed wads of cash into 14 Tumi suitcases. Once it was all done, the actor asked his group of best-friends, called “The Boys,” to come to his house for dinner the next day.“And I just held up a map and I just pointed to all the places I got to go in the world and all the things I’ve gotten to see because of them,” Clooney told the magazine.

Here’s how Gerber remembered the incredible, once-in-a-lifetime experience.“George begins to say, ‘Listen, I want you guys to know how much you’ve meant to me and how much you mean to me in my life,’” he said.

“‘I came to LA, I slept on your couch. I’m so fortunate in my life to have all of you and I couldn’t be where I am today without all of you. So, it was really important to me that while we’re still all here together, I give back. So I want you all to open your suitcases.’”

Gerber said everyone was “in shock” upon seeing their cash gifts. Clooney said he had already paid the taxes on them as well. “One [friend] was working at a bar in Texas at the airport, trying just to support his family,” Gerber said. “Rides a bicycle to work every day. I mean, these are guys that took care of George and now he’s giving it all back.”

Gerber tried to return Clooney’s generous gift. He pulled him aside and said he wasn’t taking the million dollars. Immediately, the A-lister made a bargain, “I’m just going to make one announcement. If Rande doesn’t take the million dollars, nobody gets their money.” As a successful businessman himself, Gerber gave his gift to charity. A year later, good karma came to Clooney in the form of love. On September 27, 2014, he married human rights lawyer Amal Clooney. Now, the couple has twins.