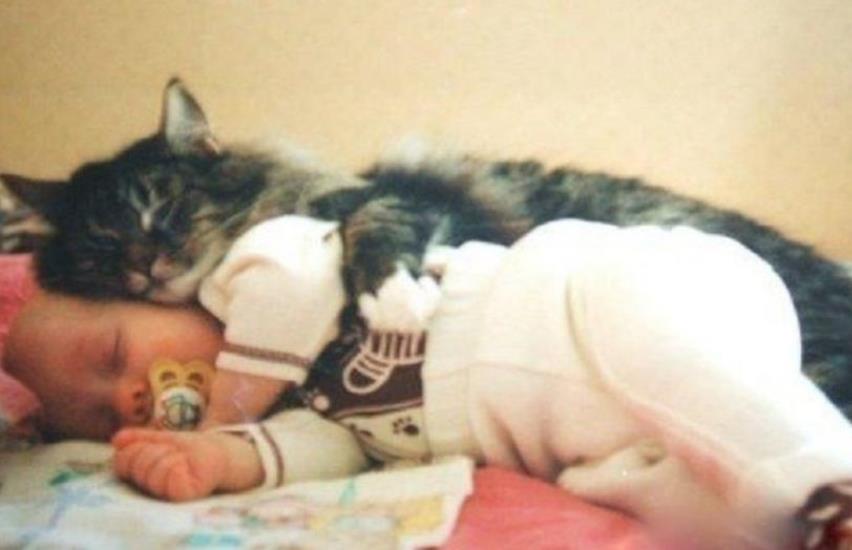 Very often we meet the phrase ”Kindness will save the world”. And as a rule, we imagine kindness among human beings. However, life shows that sometimes animals are kinder than people. And they do not stop proving it!

The hero of our story is an ordinary cat, who, thanks to his deed, became a hero in his city. And thanks to people he is well-known on the internet today. Once he came to his house but did not enter. Instead, he started to mew, thus trying to attract his owner’s attention. 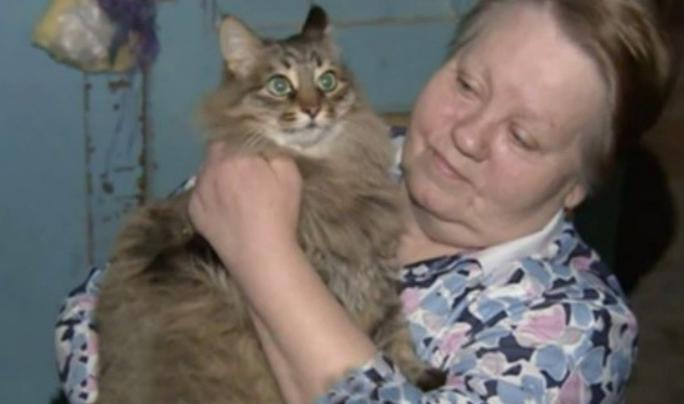 At first, the latter did not pay any heed to his mewing. But when the owner realized it had been going on for a long time and had no indication of stopping, she came out and was taken aback by the scene in front of her:

There was a baby on the ground, and the cat was nearby, attempting to warm up and draw attention to the small child. The mother took the infant to the hospital right away. And the obedient savior followed them, ensuring that the baby was well cared for. Thankfully, the infant was unharmed. 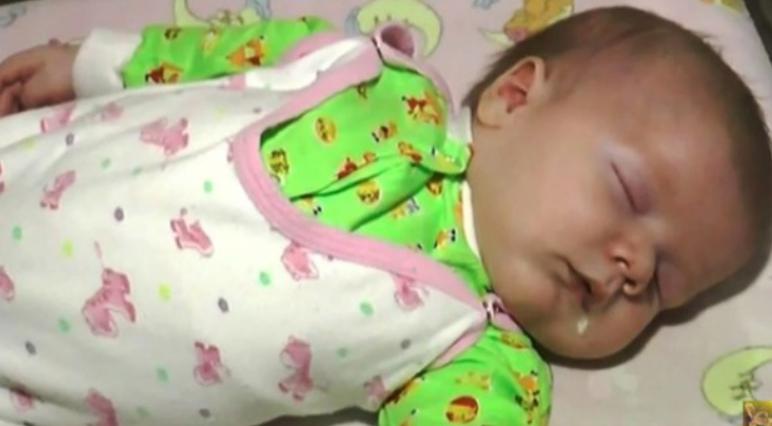 This story makes us think about our nature and appreciate animals even more.