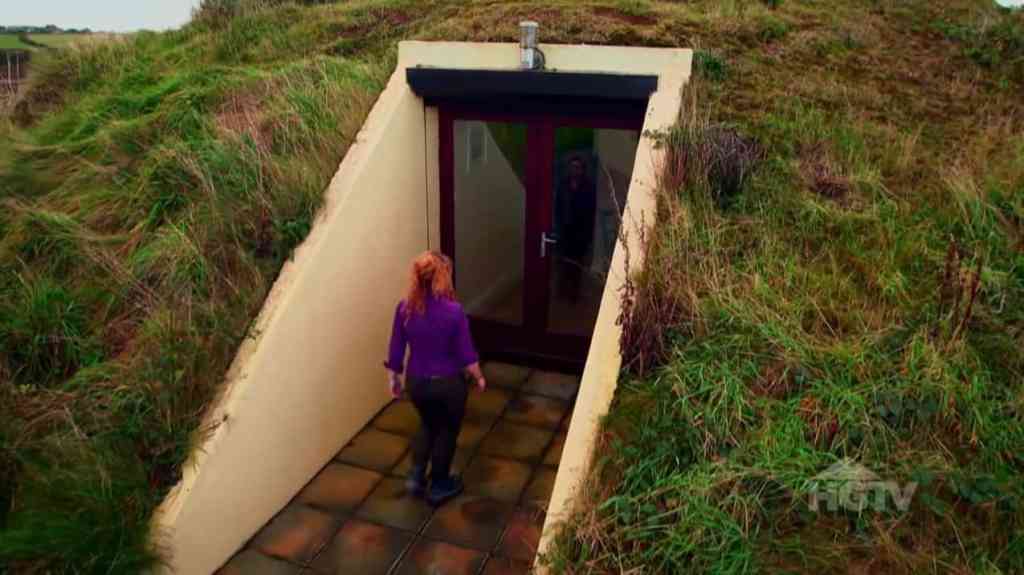 No person would ever dream of living in a bunker, but when Elizabeth Strutton saw one built during World War II, she knew the place held great potential. This bunker was built in 1942 and was used by the people as a secret radar and communications post.

The place served as the first line of defense against potential Nazi attacks, where they gathered information and monitored the skies without being detected by the enemies flying overhead! 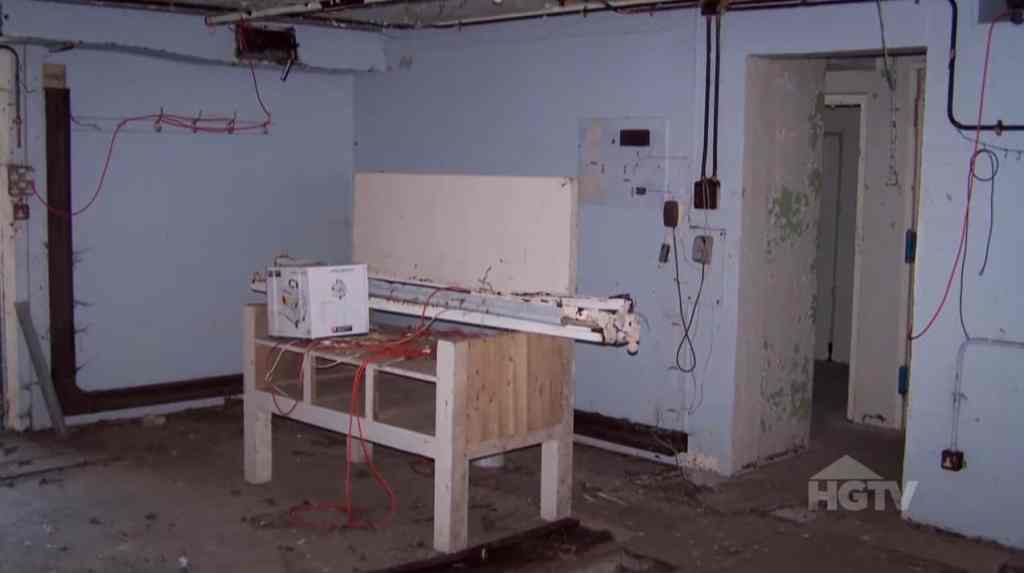 Strutton’s bunker home sits in Cornwall in Great Britain. Eight decades ago, the place was operated 24 hours a day and was a vital part of the war efforts against the Nazis. The British Ministry of Defence decommissioned it in 1982, and it sat for decades within a working farm.

Strutton and her husband, Mike, saw the bunker for sale sign in a real estate office’s window and bought the property for $194,000 from a farmer who used it as storage for potatoes.

The bunker still had equipment from its military days when the couple took possession. It was meant to be bomb-proof, with walls ranging from two to six feet thick, so turning it into a habitable place was a big problem. 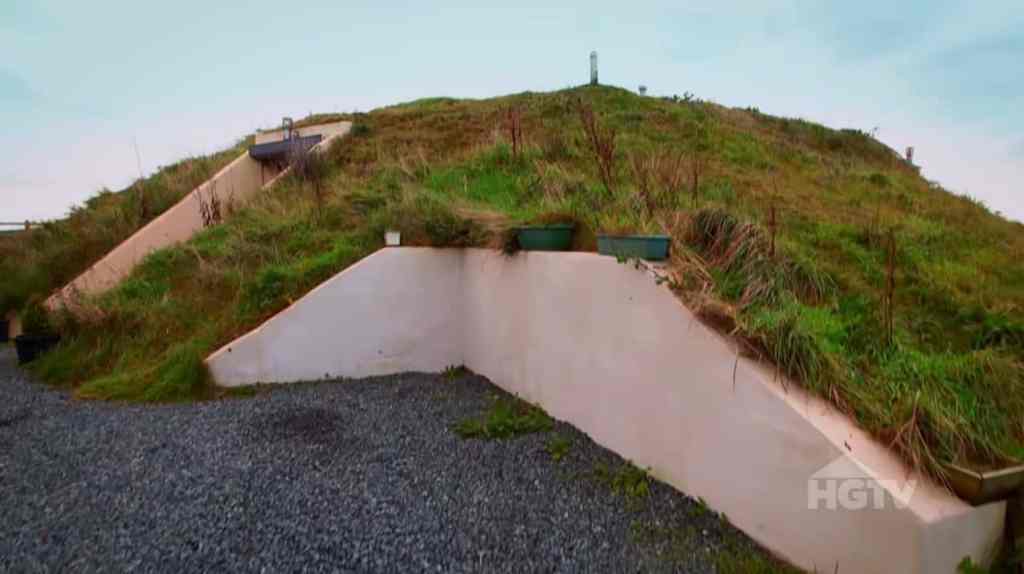 The area surrounding the bunker was equally overgrown, with Ivy growing everywhere. To accommodate insulation, water, and electricity, the floors had to be raised and the ceilings had to be lowered.

The underground facility is now completely functional after five years of hard labor and over $135,000 in improvements. Strutton spruced up the entrance, but the bunker’s exterior remains mostly unchanged from its previous state. However, if you see the inside, you will understand. 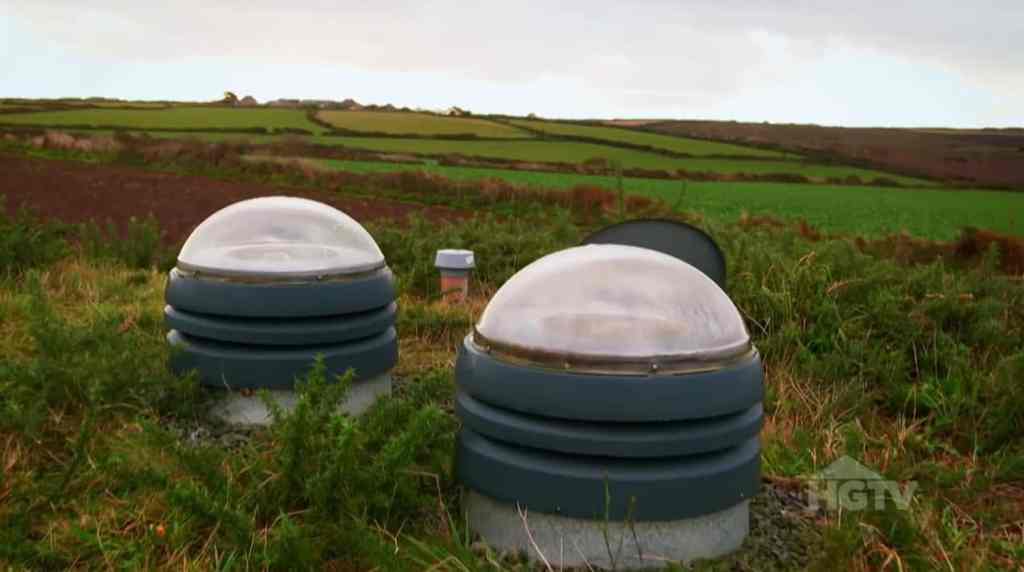 In a 2013 interview with Daily Mail, Strutton explained why she wanted to live in the bunker. “It is a magical fortress. You are at the end of the world and living history. You don’t know what you’re letting yourself in for when you take this kind of thing on, but I know I live in the best place in the world now,”

she said. Her bunker house has three bedrooms, two bathrooms, and a sizable living area. Its underground location made it impossible to put windows, so they installed tubular skylights through the roof instead, allowing natural light to come in. 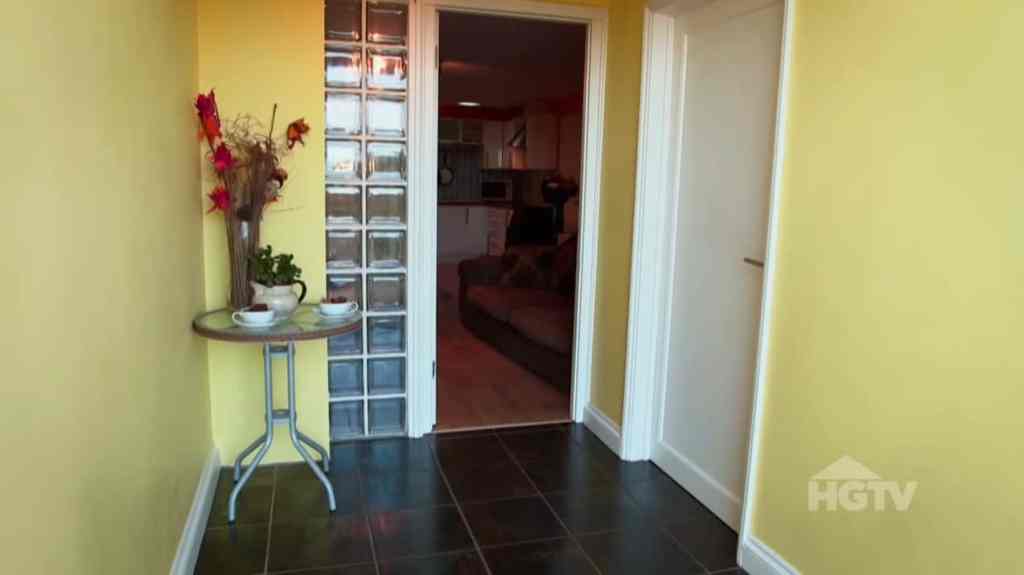 Since there are no fire escapes, the builders installed industrial fire sprinklers throughout the home, spending a month drilling through the bunker roof. The three-foot mound of soil covering the structure also meant that the bunker needed to be insulated to prevent mold from growing inside.

“The building process was very difficult. It hasn’t been done before so the builders weren’t used to this kind of space. It took much longer and much more money than expected,” Strutton said. 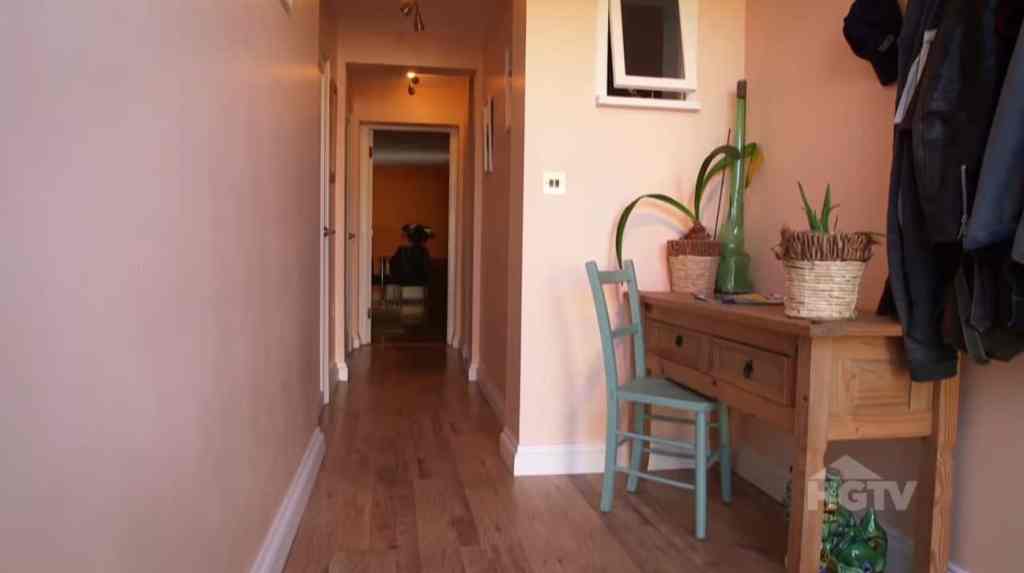 Most of the interior’s original structure was retained despite the major transformation, and Strutton has welcomed visits from several veterans who wanted to see the place for themselves.

“Amazingly, the family of a veteran came down the other week,” she said at the time. “They said their mum now has dementia but told them she worked here during the war. They didn’t believe her but once they were in, it was exactly as she had described it. Their mother was very happy about it apparently.” 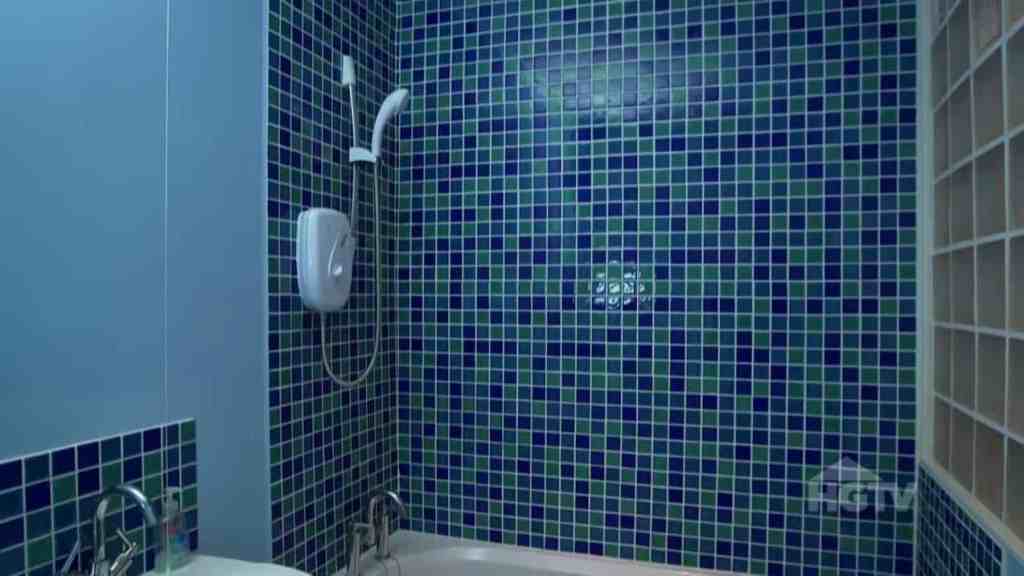 The historical importance of this site is not lost on Strutton and its visitors. “Living in here, you do really appreciate the way people fought – you feel a sort of connection with what they were doing. It is something I don’t want to take for granted and one of the best things about the place,” she said.

Take a tour inside this one-of-a-kind home in the video below from HGTV.