An Enchanting Little Free Library in the world! Take a look inside 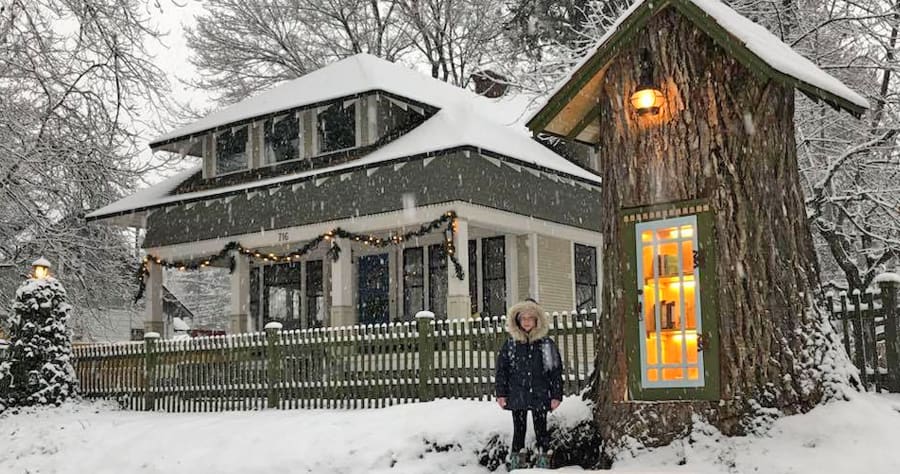 For more than a decade, Sharalee Armitage Howard watched in dismay as the grand cottonwood tree in front of her Idaho home plopped dead branches on her flower gardens and sidewalk.

Then came the last straw: A large branch from the dying, 110-year-old tree tumbled onto her son’s car, causing several hundred dollars in damage. It was time to cut it down before it toppled in a storm. But Howard, a book lover who works at her local library in Coeur d’Alene, felt an attachment to the tree. 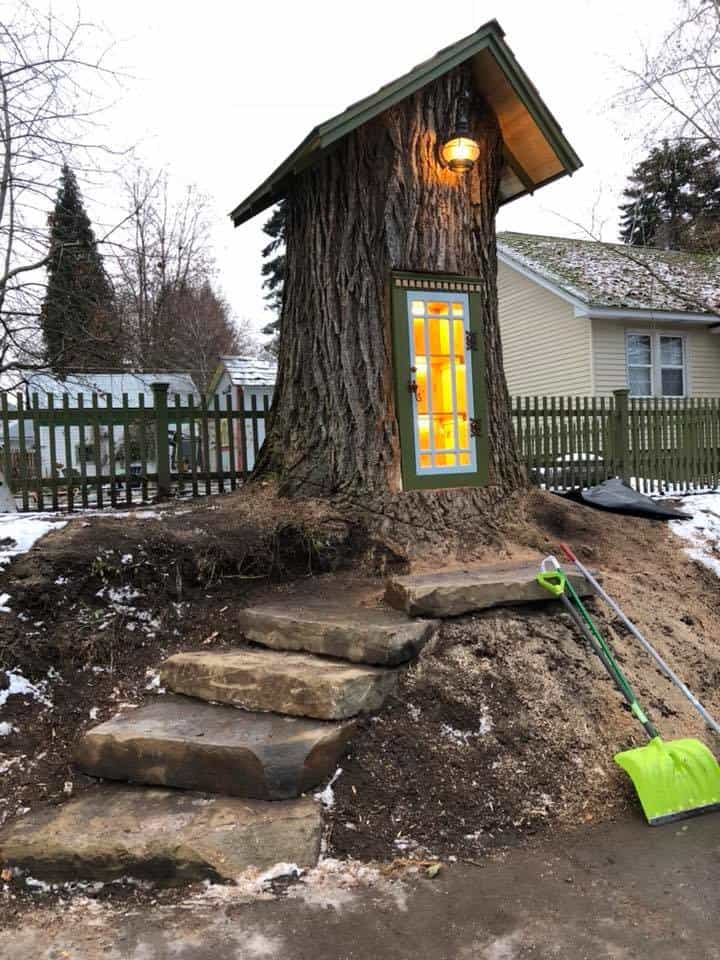 She wanted to give it a new life. She had no idea her creation would not only become the talk of her neighborhood, but it would also fly across the internet on social media, reaching people around the world!

Howard designed a Pinterest-worthy Little Free Library that looks like the home of a family of magical elves. The converted stump-turned-book-offering is complete with stone steps leading to a tiny glass French door, a hanging lantern, shelves, and a peaked roof. 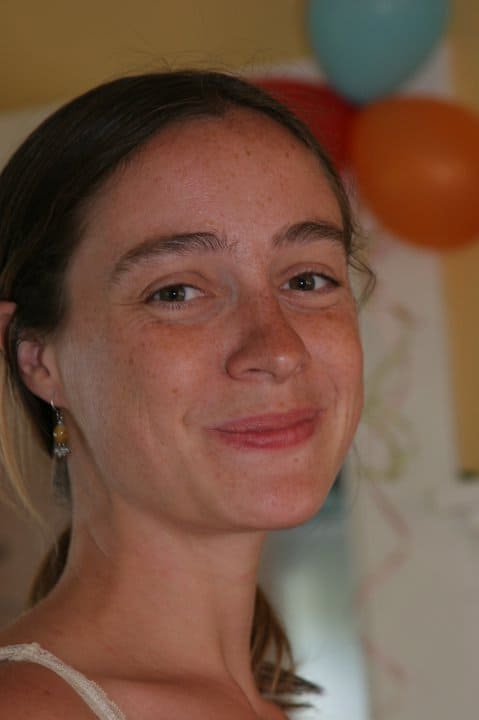 The top of the door is dotted with tiny wooden replicas of books such as “The Grapes of Wrath,” “Nancy Drew” and “Little Women.”When Howard posted a photo of her creation on Facebook in December, it raced around social media as people shared it more than 100,000 times and left more than 13,000 comments. And the comments are still coming in as people discover her charming tiny book chalet:

“It was dropping HUGE branches for years onto the sidewalk and street (even without windy weather). We were really worried about someone getting hurt. One finally hit our son’s car.” Howard, a librarian, shared in an interview with Boredpanda. 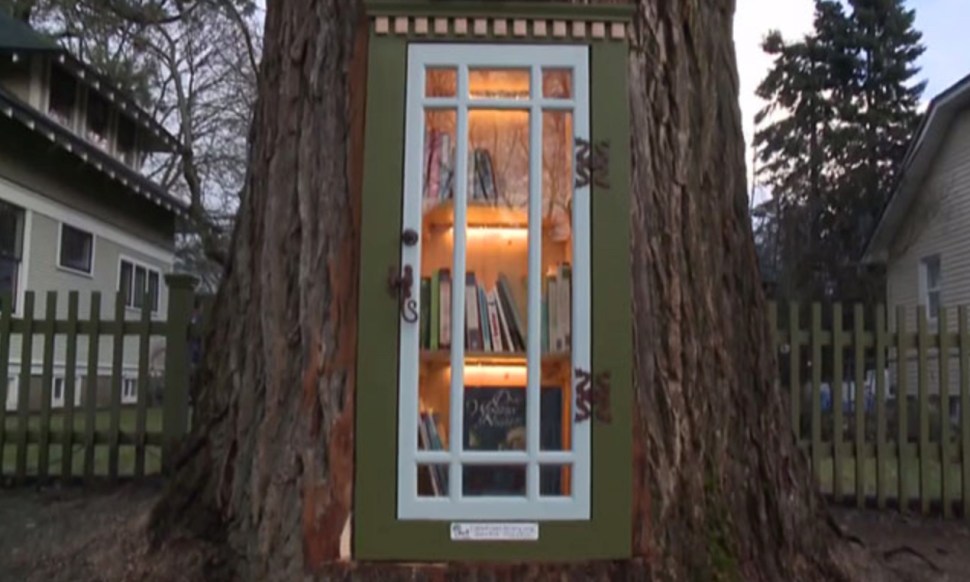 But instead of cutting down the old tree, Howard realized she can do great things with its roomy stump. Lo and behold, Howard built what seems to be the most magical, fascinating, and enchanting free library in the world!