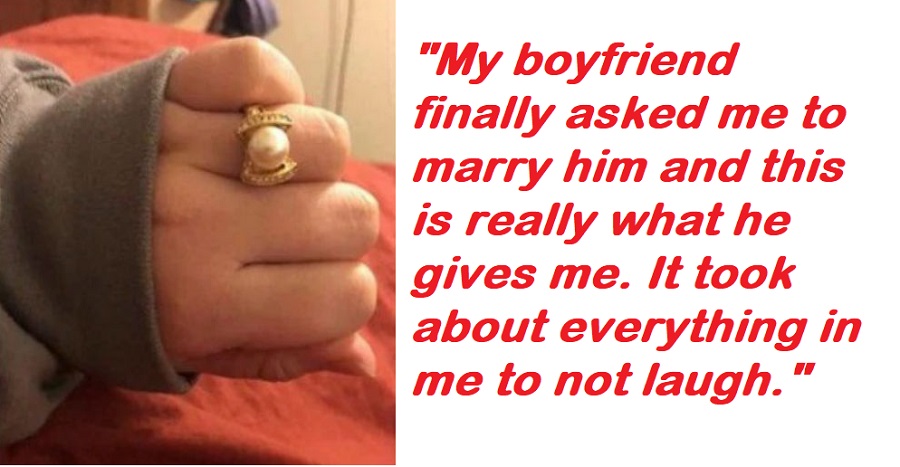 Many women dream of the day they will have a wonderful man bend down on one knee and ask for their hand in marriage. Moreover, many girls already have their “dream dress” and “dream ring” picked out, too. And when something goes not as it is planned, all hell can definitely break loose. 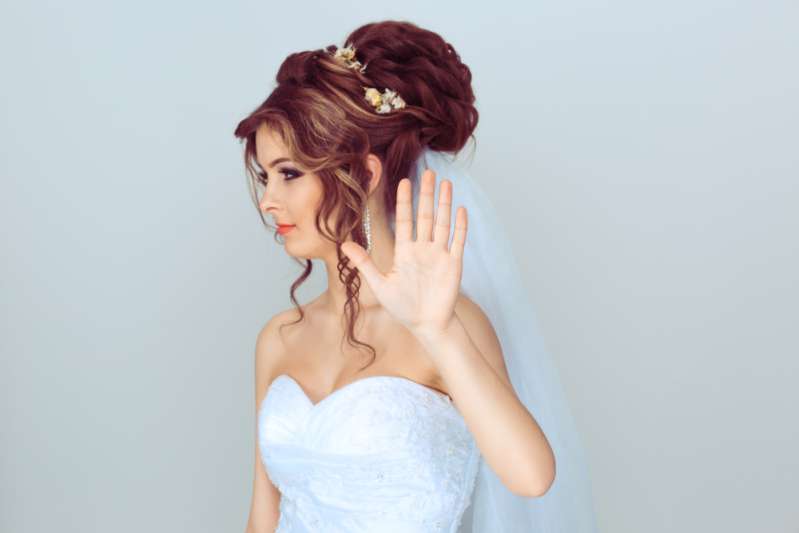 Not all women appreciate sweet gestures, and this fianceé is one of such. A woman took to social media to mock her fiance’s grandmother’s ring, which he used to propose to her. She explained that, when he pulled out the ring, it took everything in her not to laugh as it looked ugly.

She was about to inquire if he was serious. However, she confessed towards the end of the post that she was already accustomed to it and that the only reason she continued to wear it was because it had a pearl, which is her birthstone. 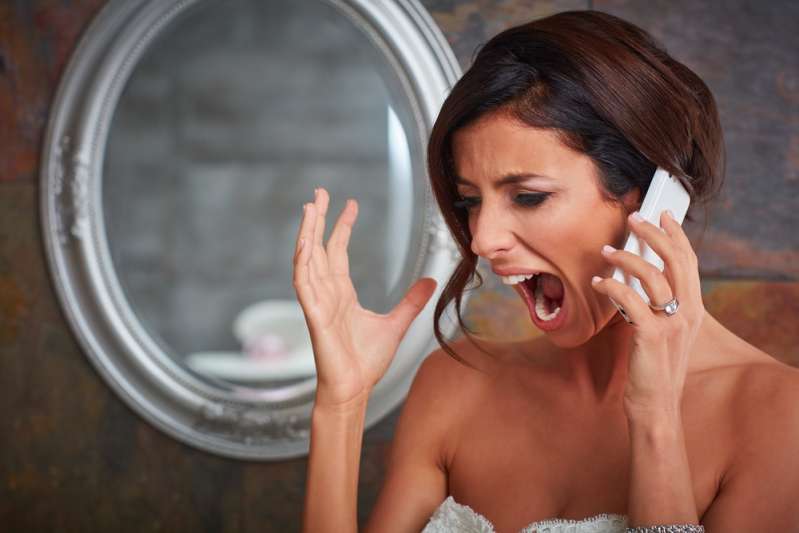 The woman’s message was shared on Reddit, where several people commented on it. While some thought the ring was genuinely awful, others thought it was one-of-a-kind and lovely. Some people were more concerned with the fact that she shared such personal information on social media, and they cautioned the guy to be cautious.

What is your opinion about the story? Was she wrong for posting about it? Is the ring truly ugly-looking? Shouldn’t she take the sentimental value into consideration? 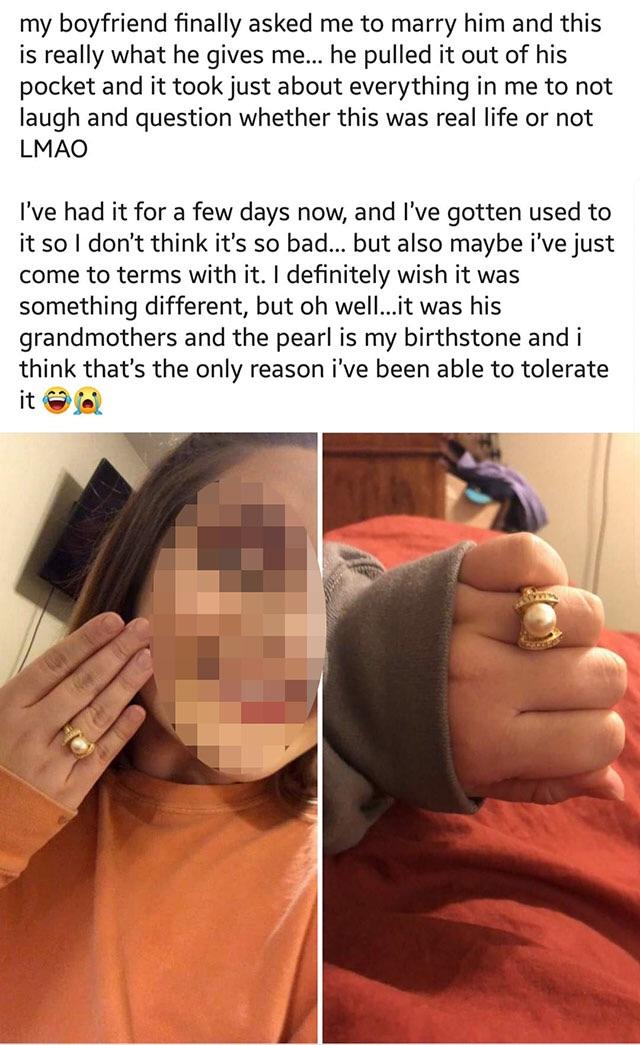 We don’t know why the girl decided to share her story. It’s not certain whether she posted about the ring as a joke, or if she really tried to shame him. However, matters like that can be handled better so that the other partner doesn’t feel bad. There is always a compromise!