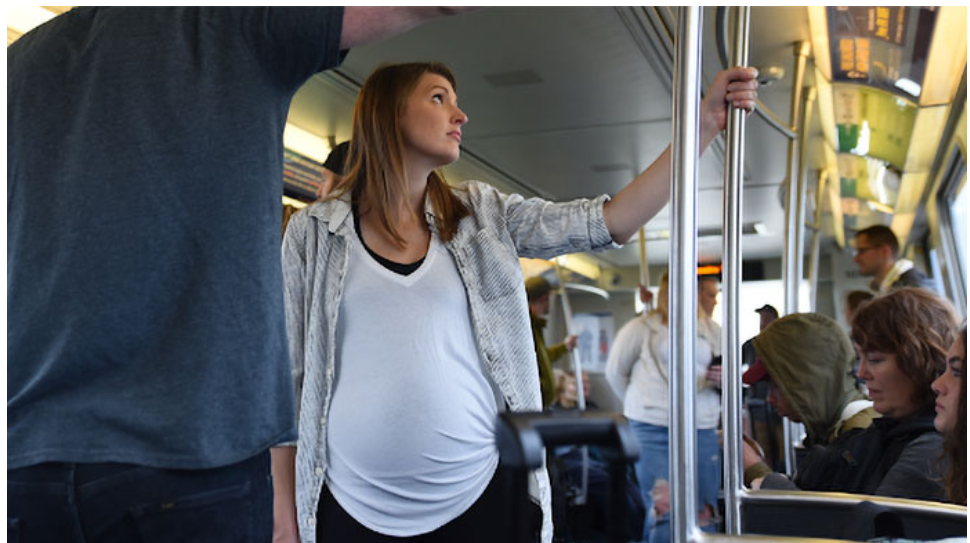 The story of a guy who did not give up his seat to the pregnant woman shared on social networks is causing controversy among netizens. Specifically, the situation is as follows: “This happened just last night, and my family completely lost their minds at me about it. So here I am. I take the bus to and from work (car got totaled about a month ago, still waiting on insurance to reimburse me so I can get a new one), and right now on public transit, you have to social distance. This means limited seating! At my job, I’m literally on my feet all day, and I work 10-hour shifts. It sucks but the pay is good, so I can deal, but after a long day, my feet are sore AF. I genuinely cherish the time I spend sitting on the bus ride home, knowing I have to walk another 15-20 minutes to my house from the bus stop. Which means more time on my feet.

So last night I’m on the bus, and a very heavily pregnant lady gets on. She looks around for a seat, only to find there are no available ones left. I’m the closest to her, so she starts giving me imploring eyes. I had my headphones on and tried to pretend I couldn’t see her, but once she started talking to me it became inevitable.

I wasn’t rude or anything, I just told her no, I’ve had a long day and my feet are sore. I don’t want to give up my seat. She started crying about how she’s a pregnant single mom, and I told her I’m sorry, but that was her personal choice and she can’t expect other people to accommodate her life choices. We live in a state where birth control and abortions are free, so I don’t know why this should be my problem. It’s not my fault she decided to have a baby when she can’t afford a car. 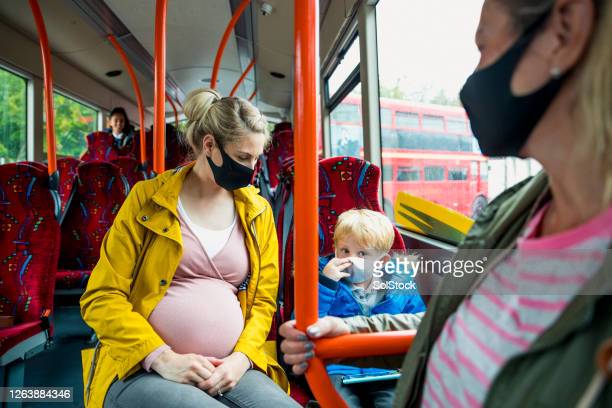 After some back-and-forth, an elderly gentleman exclaimed that I was a “worthless punk” and handed his seat to the lady. He began ranting and raving about the “damn millennials,” and I simply turned away and pretended I wasn’t listening. The bus driver had to slam the brakes for whatever reason as they were switching seats, and the pregnant lady and the elderly gentleman both fell. They began yelling at me and calling me a variety of derogatory things, but I simply turned away and ignored them.

When I got home and told my sister, she flipped the fuck out and went crying to our parents, who also chewed my ass out. But I was tired and had a long day, and I don’t know why we need to keep perpetuating the idea that breeding somehow means you are entitled to people’s seats. I’m tired, too, we’re all tired in this pandemic. AITA, though?” 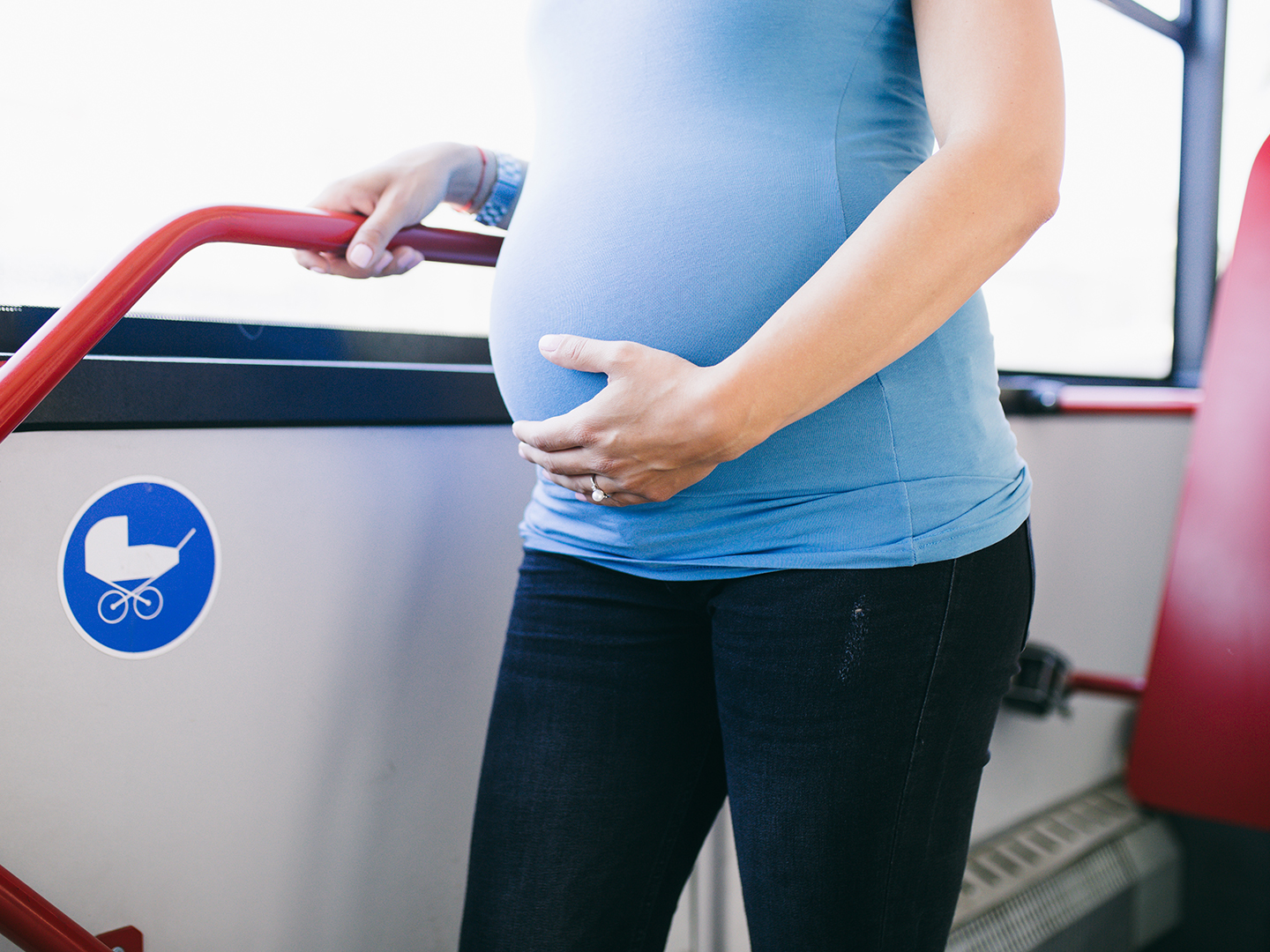 As soon as the story was shared, thousands of comments voiced their opinions, as well as complained about the boy’s behavior. The top comment stated, “Did you know that being heavily pregnant really alters your balance, let alone the tired thing? No – you didn’t ask her to be pregnant, but you can, as an able-bodied otherwise healthy person just choose to be nice. By being a selfish [sic] grumpy bugger a heavily pregnant person and an old person fell over. Bringing up the contraception/abortion/’breeding’ angle too really makes you an [expletive]. I bet you’re a real ‘nice guy.’”

Another comment added, “Here [sic] being a single mother who has to take the bus is a “choice” and yet, his car accident is just unfortunate circumstances. Really, if he didn’t want to deal with other people he really shouldn’t have taken the bus. He should have made sure he had a car, since his life choices make his feet hurt.”