Touching Story of a Lawyer Finally who was finally reunited with the Taho Vendor who helped her in College! ”Dad, you have a lawyer now” 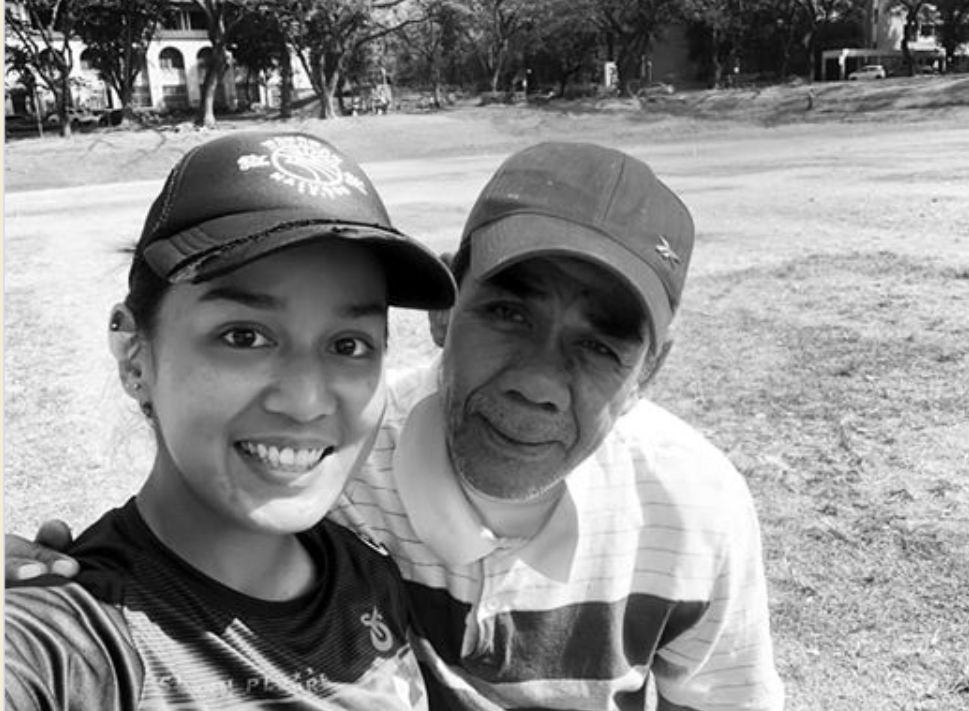 Touching Story of a Lawyer Finally who was finally reunited with the Taho Vendor who helped her in College… Makes Him Her Honorary Dad! College of Law graduate Alex Castro never forgot the kindness of her beloved soy pudding vendor “Tatay Dong”, with who she formed a special bond and friendship when she was a student at the University of the Philippines-Diliman!

This story is a relationship between two strangers who became each other’s support system. In a touching Facebook post, Alex, who came from a broken family, expressed her love and gratitude for the man who looked out for her throughout the years she studied at UP-Diliman. 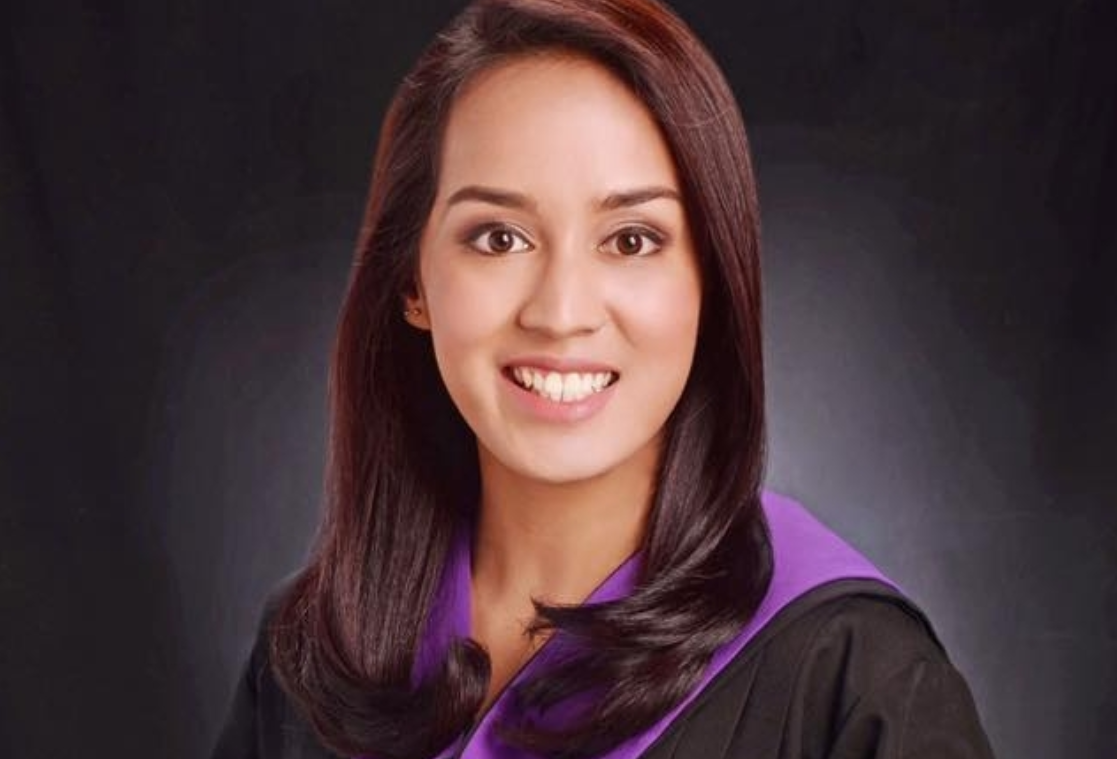 As soon as Tatay Dong found out that Alex would go to class without any breakfast he was heartbroken. After learning about this, the taho vendor would always wait for her each day to ensure she gets to eat taho. He made sure that she didn’t go hungry. One day, when she came to school shivering because she didn’t have a jacket, the taho vendor made sure to wash his only jacket and gave it to this poor student he treated as his daughter.

Castro was eventually able to return the favor, giving him a new jacket – and he would proudly tell the other students that the jacket came from ‘his daughter’. The young student felt special about being this taho vendor’s ‘adopted’ daughter, and he became her honorary dad.

Castro was treated as his daughter by the taho vendor over the years, and he supported her in all of her activities. After all of the challenges, Alex is now a lawyer and has decided to visit her honorary father in the Philippines, where they have the loveliest and most poignant reunion! “‘Tay, may abogado ka na,” says the narrator. As I drove down University Avenue this morning, I pictured myself uttering those words to you. 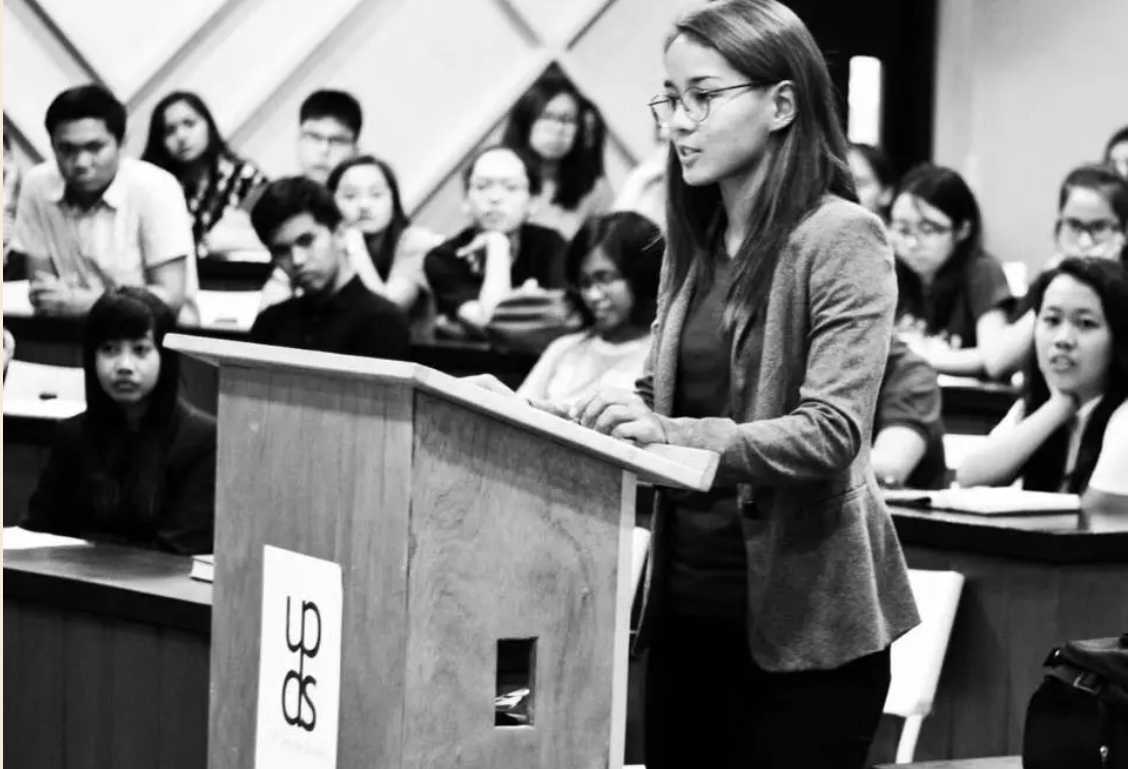 Coming home to UP always meant coming home to everything I loved and cherished for eight years, including you. So as I drove around campus, I kept throwing glances at large crowds, or the places you used to frequent, searching for the great mantataho — my Tatay Dong. I met you when I was a wide-eyed freshie. We’d see each other at 7am every day, because you were stationed at the building I had my morning class in. We’d chat every morning over taho. Eventually, you found out that I’d always go to school with an empty stomach.

So you made it a point to be there for me every morning, rain or shine, with a hot cup of taho, for four years, until I finished my college. You adopted me as a daughter along the road, yet you were incredibly protective of me. In December of 2009, on a wet day, I went to school without a jacket. I recall you being quite concerned. So you handed me a gift along with my taho the next morning. It was your jacket that I found when I opened it. The one you wore the morning before, and all the mornings prior to that.

Your ~only~ jacket. You wouldn’t take it back, and the only thing you said to me when I tried to give it back for the last time is, “Nilaban ko na ‘yan, ‘Nak. Iyo na ‘yan.”Eventually, I was able to return the favor. I got you a new jacket for you to wear. You wore it with so much pride and such a huge smile the morning after, and all the mornings after that. Whenever your friends asked about it, you’d always say, “Bigay ng anak ko ‘yan.” 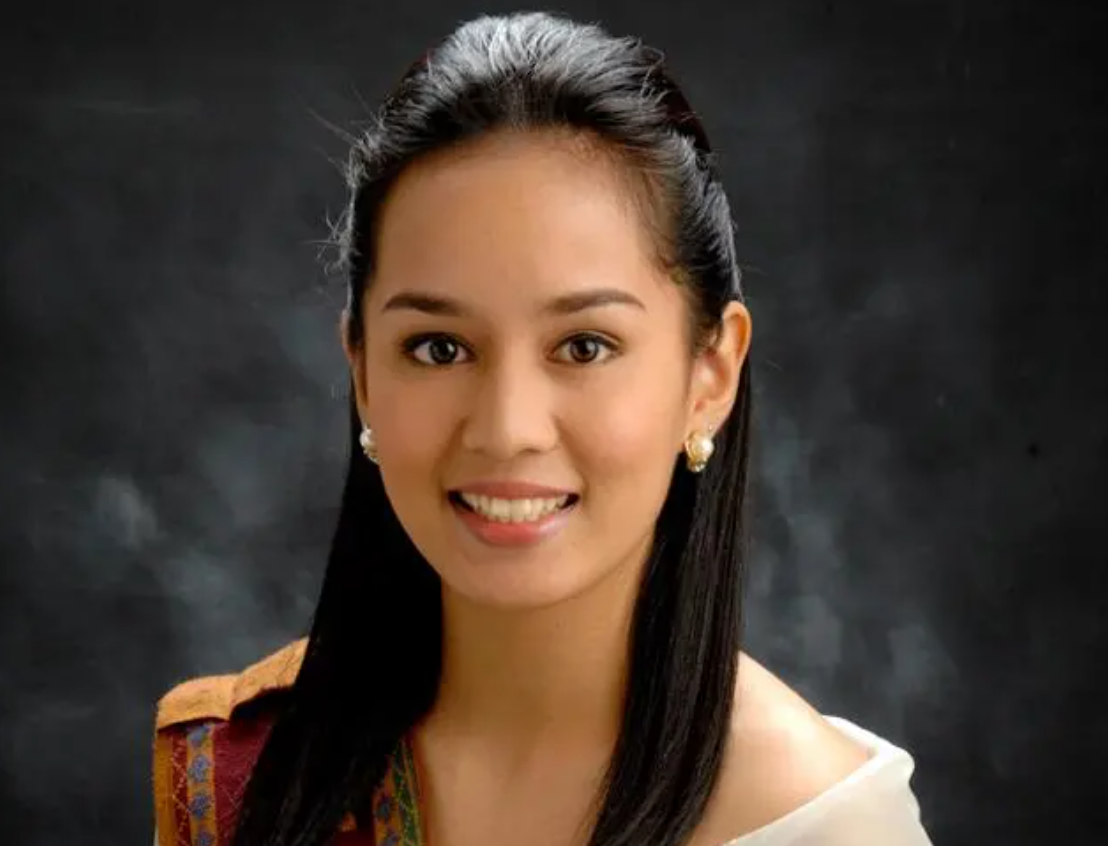 Fortunately, earlier today, word got to you that I was in UP. I couldn’t help but smile when I saw you rushing to the Sunken Garden from afar. When you saw me, you immediately embraced me and exclaimed, “I missed you!” It truly felt like a homecoming. You held me so tight, and finally, I was able to tell you the words you said you’d wait to hear from me — “‘Tay, may abogado ka na.”

I hope I made you proud, ‘Tay. You deserve all the love in the world.” The heartwarming post has touched the hearts of thousands of people on the internet, and serves as a reminder to always be kind to everyone we encounter—you never know, you may just form a special friendship with someone unexpected!