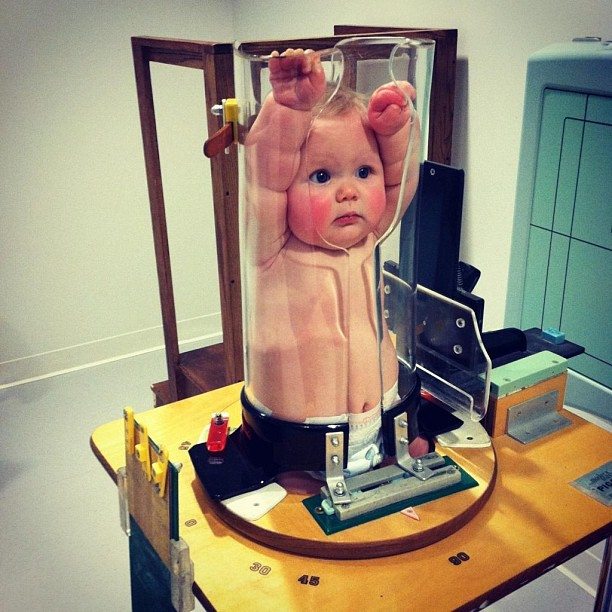 When it comes to getting an x-ray, most parents are concerned about their children’s safety, and their concerns are well-founded. X-rays are routine imaging examinations that allow doctors to observe a child’s interior organs. The process necessitates the transmission of radiation through the body in order to acquire an image of the internal organs, which causes concern among parents! 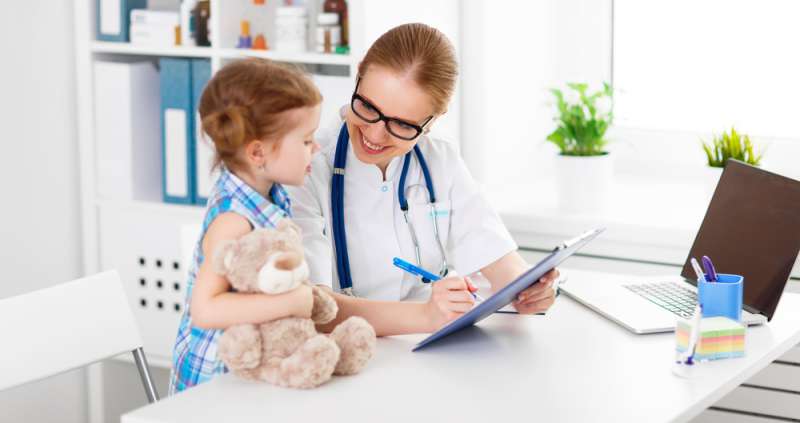 However, what most people do not know is that no radiation remains in the body after the procedure is completed. The only discomfort that may be felt stems from the fact that awkward positions may have to be assumed since you need to stay absolutely still during the procedure.

An X-ray on a baby can be one of the most complicated things to perform as babies tend to wiggle and move about the place. When an x-ray is being conducted, it is crucial to stay absolutely still as any stray movement may cause the image to blur, and the entire process would have to start over. However, scientists and pediatricians may have just come up with the perfect solution! 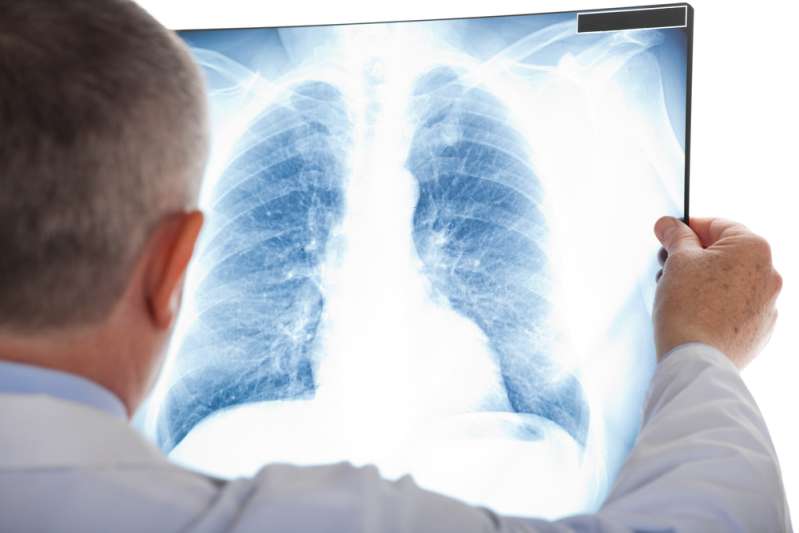 A pediatric x-ray machine named ‘Pigg-O-Stat’ has been brought into play, and although the device puts the child in a hilarious position, it is quite functional. The machine is an all-in-one pediatric immobilization device that is designed to position babies and infants for an x-ray without complications. The Pigg-O-Stat squeezes the child into a test-tube-like space that immobilizes the baby and allows the x-ray to be done once and for all.

If the Pigg-O-Stat is not used, the baby might move during the x-ray, thereby blurring the image, and the x-ray would have to be redone. More x-ray attempts would mean more exposure to radiation for the child, and this has been a source of concern for both parents and doctors.

So, while the Pigg-O-Stat limits the infant to an uncomfortable posture for a few minutes, it is better for the lovely child in the long term. An x-ray is not difficult or uncomfortable, but the large and heavy-looking devices may be frightening to a child.

The youngster, on the other hand, will feel nothing during the procedure, and all they have to do is do nothing, literally: not move a muscle. However, the youngster may be required to wear a hospital gown, or a basic shirt and shorts may be sufficient depending on the radiologist’s judgment. 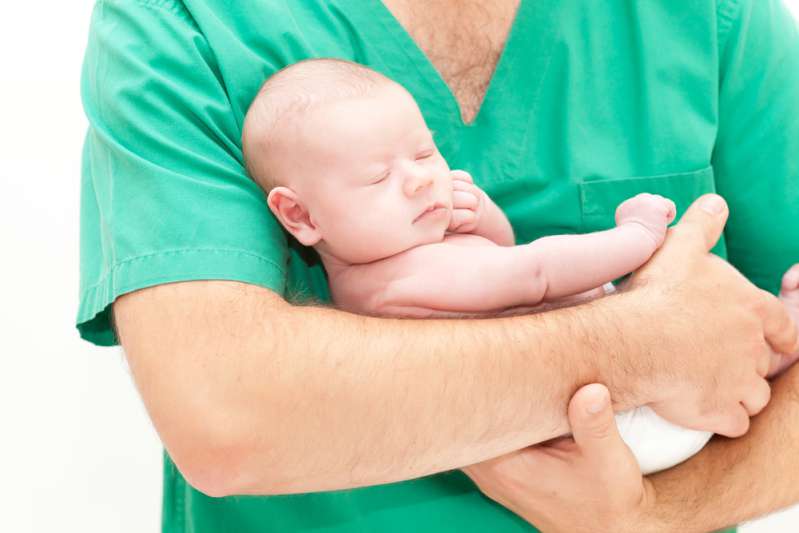 You should try as much as possible to calm your child before an x-ray to make the procedure as fast and clean as possible. It is lovely that scientists are looking for ways to better the world. Thumbs up to them for this ingenious idea of keeping kids still during x-rays.