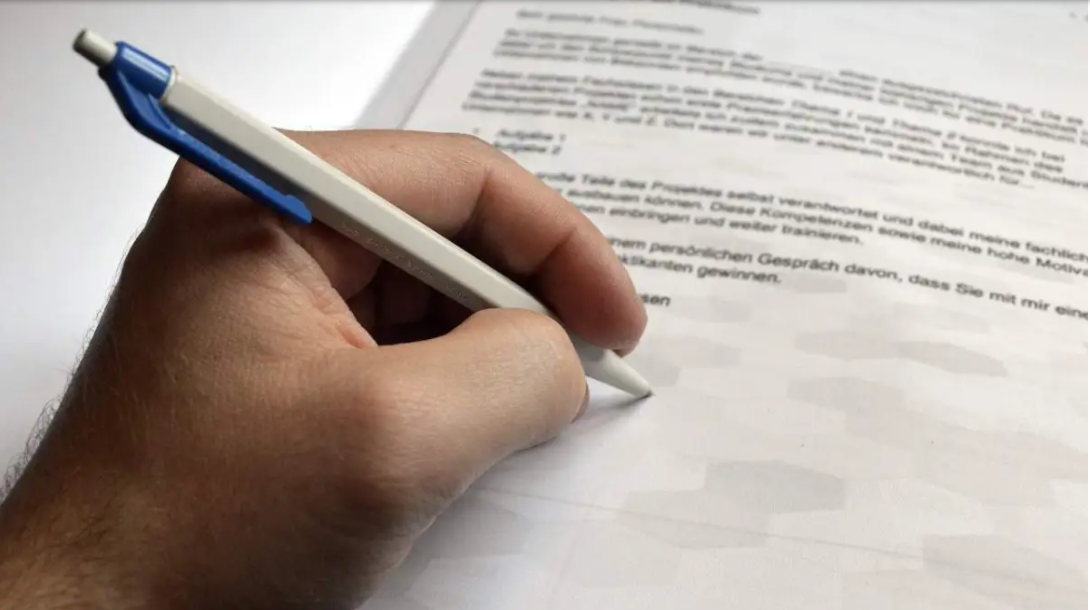 Are you left-handed? If you are, here’s some good news for you: according to science, you are exceptional! If you look back on history, you will find that left-handedness was viewed as a weakness that needed to be worked on. Back in the day, left-handed students were forced to write with their right hands to “correct” this “problem.”

Two decades ago, there were even studies suggesting that left-handed people die earlier and were more prone to accidents. To be honest, though, this isn’t the lefties’ fault; it’s just difficult to live in a world built for right-handed folks. Take, for example, doors, can openers, and scissors – these everyday items are made for the right hand.

But don’t fret! Turns out, there are some serious perks to being a leftie. Read on for some delightful facts about left-handedness. Although there isn’t a definitive answer to why left-handed people exist, there’s a theory saying that it could be inherited from the mother’s side of the family. Another speculation is that if testosterone levels in the womb are higher, there is a greater chance that the baby will be left-handed.

Other research has found that twins are twice as likely to have dominant left hands. More interestingly, doctors can tell if a baby is going to be left-handed through an ultrasound. Since 90% of babies move their right arm or suck on their right thumb in the womb, it’s pretty easy to identify who will become lefties. 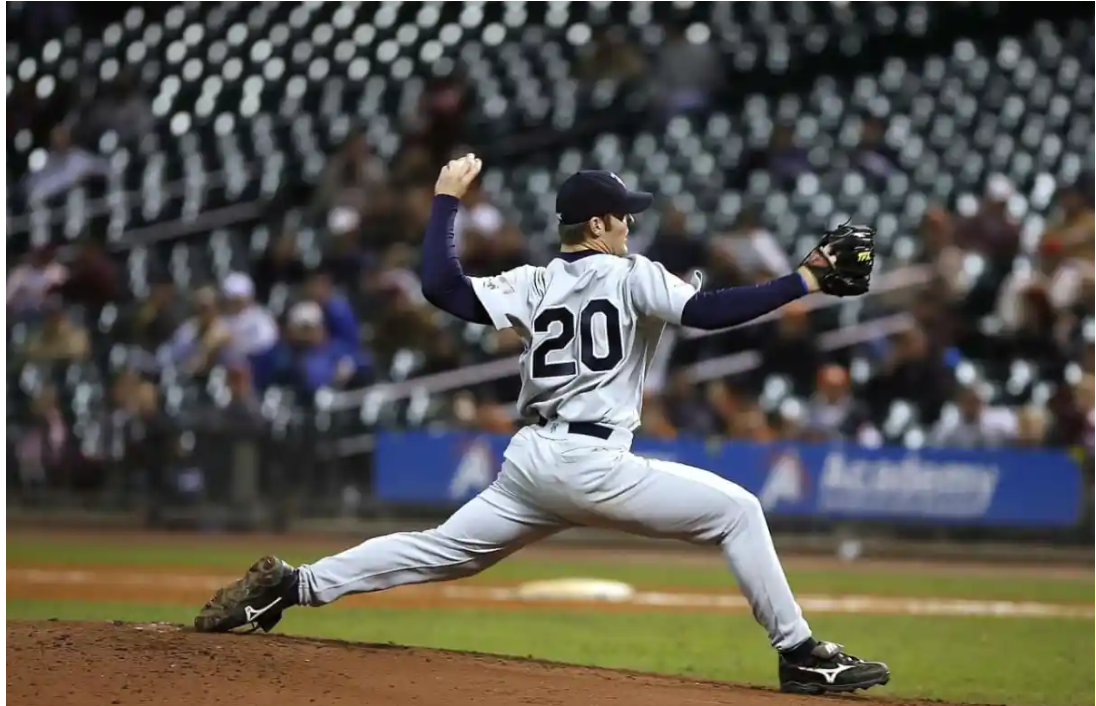 Lefties are also more likely to be skilled in sports. In fact, about 25% of MLB players have dominant left hands. Besides baseball, left-handed people also have an advantage in interactive sports like tennis, badminton, and boxing. Left-handed athletes move differently, and their right-handed opponents tend to be thrown off by these because they’re unsure how to react.

Left-handers are also believed to be excellent problem solvers. Scientists say that lefties are better at coming up with out-of-the-box solutions to a problem. Because of this ability, they are also most likely to pursue careers related to art, science, and technology. 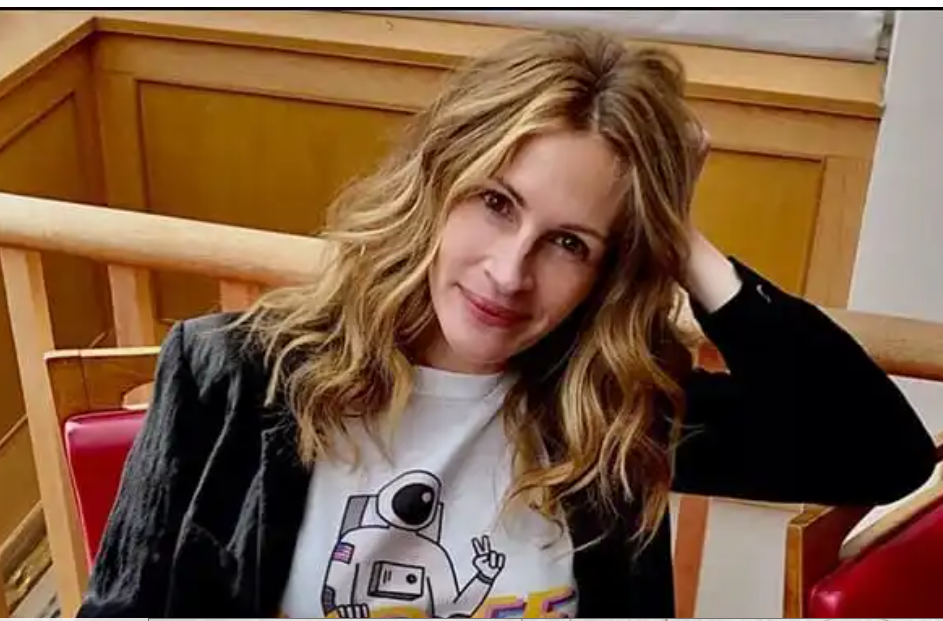 Lastly, research also suggests that left-handed men are likely to earn more because of their ability to process information quickly. According to a study by the National Bureau of Economic Research, the earning power of highly-educated left-handed men was 15% higher than that of their right-handed peers.

Do you know any left-handed people, or are you left-handed yourself? Let us know your thoughts about the points described above, and don’t forget to share this article with your family and friends!