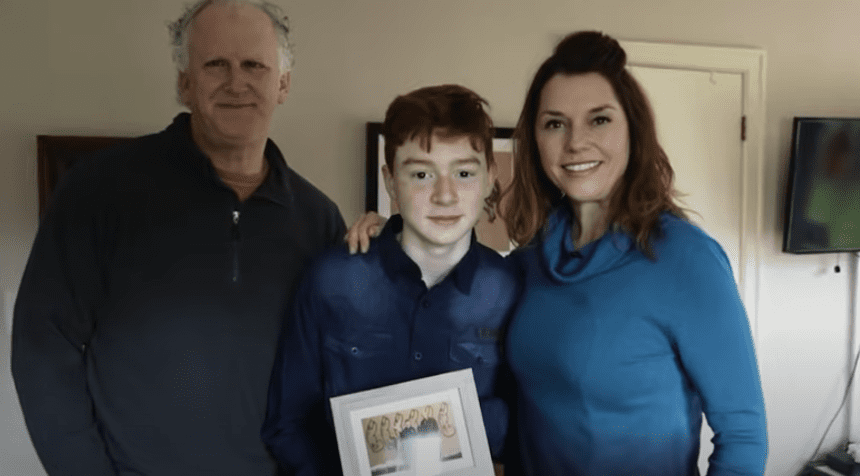 A lot of kids in foster care who had to live with one family after another have probably accepted that it’s how life’s going to be for them forever.Alex had been in the foster care system since he was 3 years old! 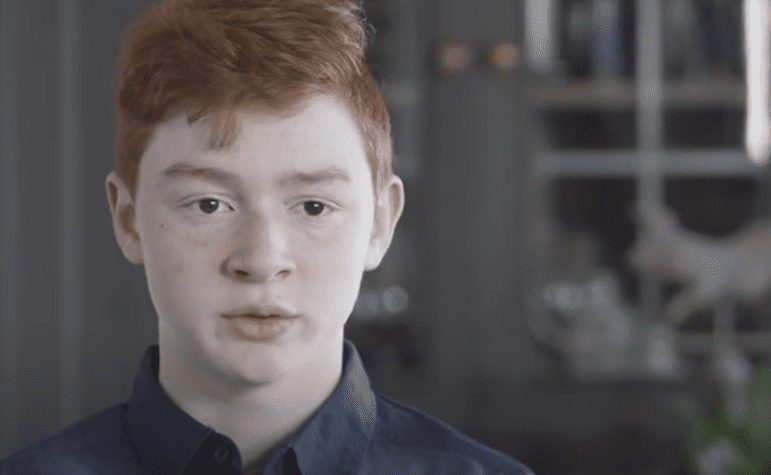 Within 11 years, Alex had lived in 15 different foster families. Along the way, Alex lost trust in adults, and it’s hard to blame him for feeling that way because we know that he just wanted a family who’ll love and keep him for good.

Jenny and Stephen Madkour, from Oregon, heard Alex’s tale in Jeff Gianola’s Wednesday Child. They immediately established a connection with the boy and sensed something special about him.

“Anyone who’s watched that video of Alex, his inner awesome comes out in that video,” Jenny remarked. The way Jeff Gianola spoke to him and Alex’s relationship with him was fantastic; it truly gave us a sense of who Alex is.” Jenny and Stephen met Alex around Thanksgiving and asked him to come in with them right before Christmas. 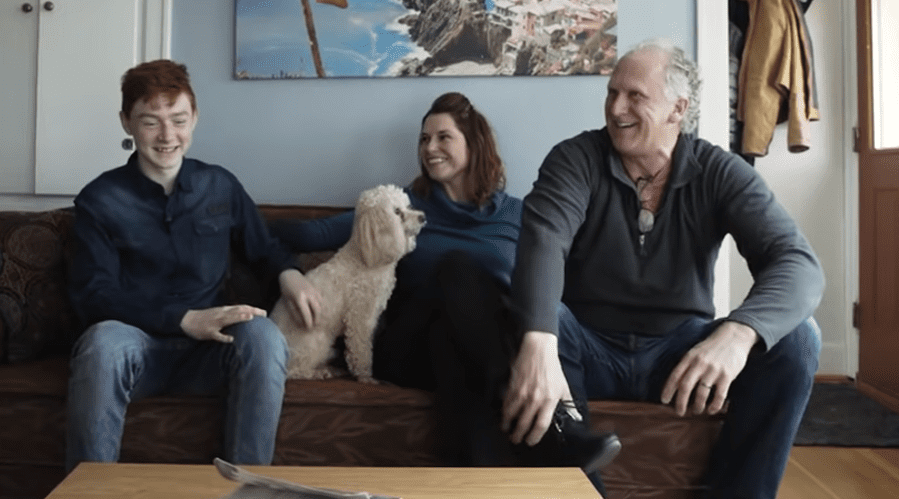 Alex’s adoption papers were initiated by the couple. He was overjoyed to learn about it and still can’t believe it’s true. “I didn’t imagine I’d find a lifelong home this good,” he said. After seeing Alex for the first time, the couple knew he belonged to them. It was difficult to ignore the unique connection.

Watch how Jenny and Stephen changed Alex’s life in the heart-melting video below.