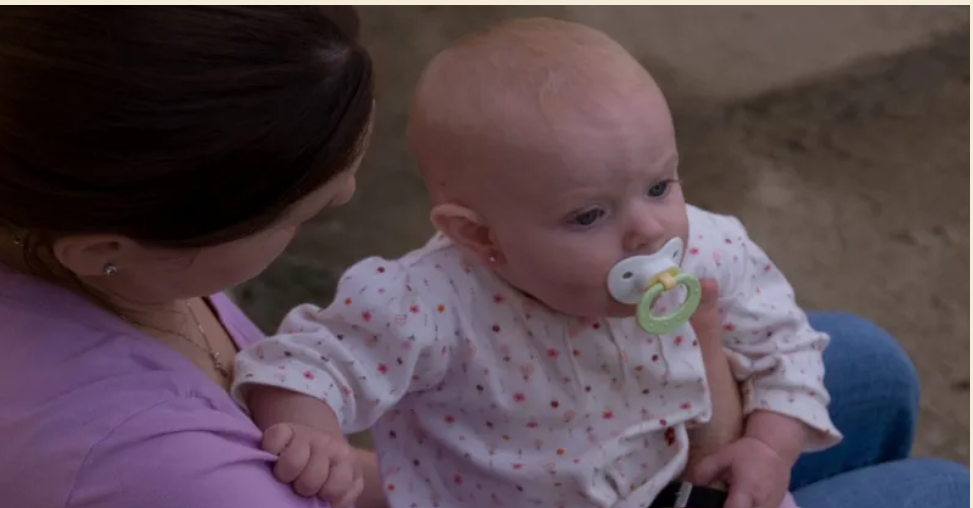 It’s true that little things can stir up some serious issues in our extended families. Especially when it’s something that involves kids and decisions made against their parents. “One tiny thing that came about when I had a daughter was ear piercing,” one woman wrote on r/AITA. She added she was not comfortable with the idea from the beginning. Furthermore, there have been some “cultural difference issues in the past” with her husband’s family.

It turns out, the mother-in-law of the post’s author decided to pierce their daughter’s ears, saying it’s something “she has done for all the babies in the family and it was tradition.” The woman said that it was a turning point from which she decided not to have her “mother-in-law alone with the kids.” Wondering if it was the right decision, the woman has gone on Reddit to ask for advice on this whole situation! 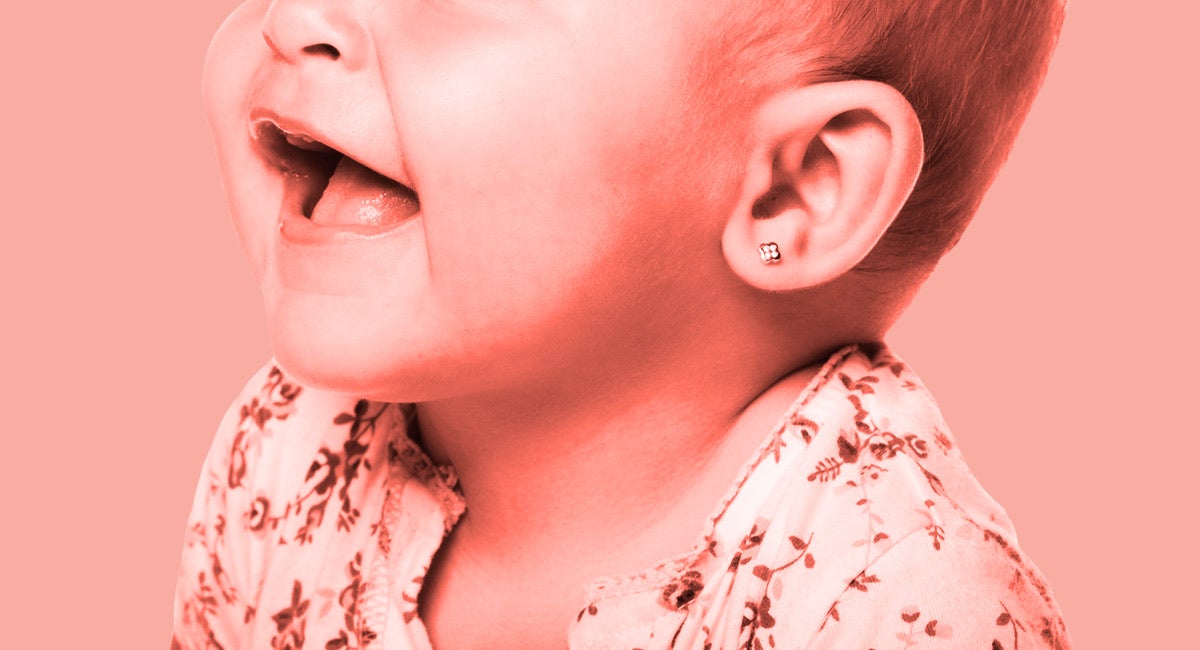 After her mother-in-law pierced her granddaughter’s ears behind her back, this mother determined she wouldn’t leave the kids with the MIL alone. So she posted about it on r/AITA, asking if it was the proper call. “In the past, my husband’s family and I had some cultural differences,” she stated. I try to keep as far away from them as possible until they involve my children (I have a son who is 4 and a daughter who is 3 months old).

I’m fine with them spoiling the kids and all that, but I’ve put my foot down on things like saying “Women are to serve the men” (which my husband disagrees with and which we don’t practice in our family, therefore he doesn’t want our children to be raised with) and other aspects of this. I refer to my husband for a lot of these cultural nuances.

If they’re important to him, we do them. And he’s never wanted to do anything that would be harmful to me or our kids. Most of his culture is amazing, and our children are being raised in it. I’m not against it at all. There are just certain aspects of it that both my husband and I don’t agree with, since they are dated. One tiny thing that came about when I had a daughter, was ear piercing. 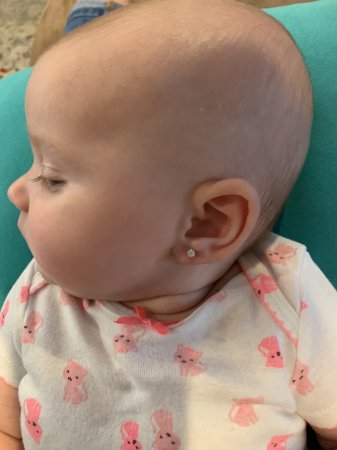 It’s a big deal in my husband’s culture that the baby girls get their ears pierced pretty much at birth. I wasn’t comfortable with it. I know they won’t remember it and wasn’t so much the pain aspect, but more so I wanted her to be able to decide. Yes, the holes close up, but I’d rather her get to decide when or if she pierces them when she’s older.

I told my mother-in-law this, every time she pestered me (pretty much from the time I was post-labor and she came to visit me in the hospital). My husband agreed with me. Now, the mother-in-law has watched our kids a handful of times since she was born and the daughter never came back with earrings, so I assumed we were safe and that maybe she was respecting our parenting.

Then last weekend, we went out to run a few errands kid-free. Mother-in-law kept them out a bit later and when she returned….my daughter had pierced ears. She said she had my sister-in-law (husband’s sister) do them. She’s done them for all the babies in the family and it was tradition. I was pissed. I felt so violated, took my kids and told her to leave. My husband was equally as pissed and they argued outside, in their native language, for quite a bit, before mother-in-law left.

I’ve since decided I don’t want mother-in-law alone with the kids. I’m not banning her from them, period, but she’s not going to be able to babysit anymore. My husband is on the fence but says he’ll back me up either way. As soon as it’s safe to, I’m removing the earrings. My husband’s family is saying I’m being so disrespectful and I’ve said that I just don’t trust her since she’s continuously disrespected my parenting.