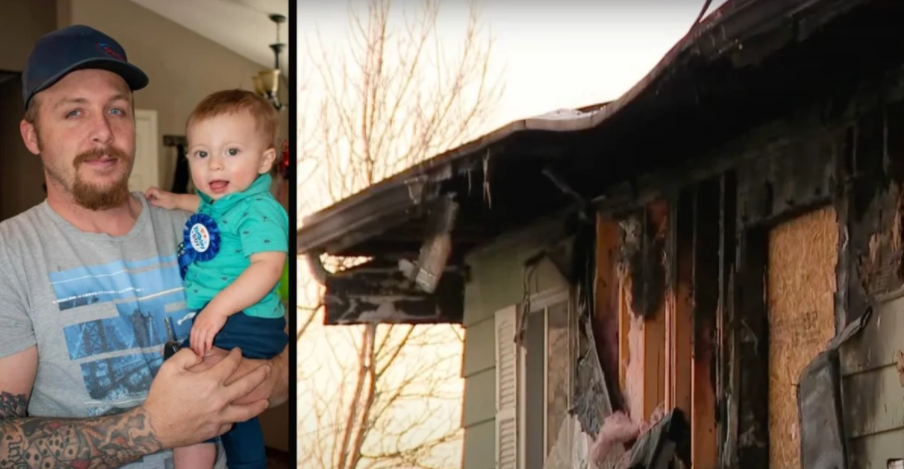 It seems certain that God had a hand in causing Ryan Pasborg of Wyoming to be right where he was needed when a mother and her four children were in terrible distress! Ryan Pasborg of Green River, Wyoming was driving to work when he smelled smoke and saw flames coming from a home in Jamestown. He was running late, but seeing no sirens or first responders on-site, he pulled into the driveway of the home…

Upon arrival, Ryan saw three children coming from inside the home. They told him that their mother, 34, was still inside with their 4-year-old brother. The mom and her four children had all been asleep when the fire broke out in the home. Ryan Pasborg, formerly a volunteer firefighter in Superior, Wyoming, didn’t hesitate a moment before going into the home to search for mother and child! 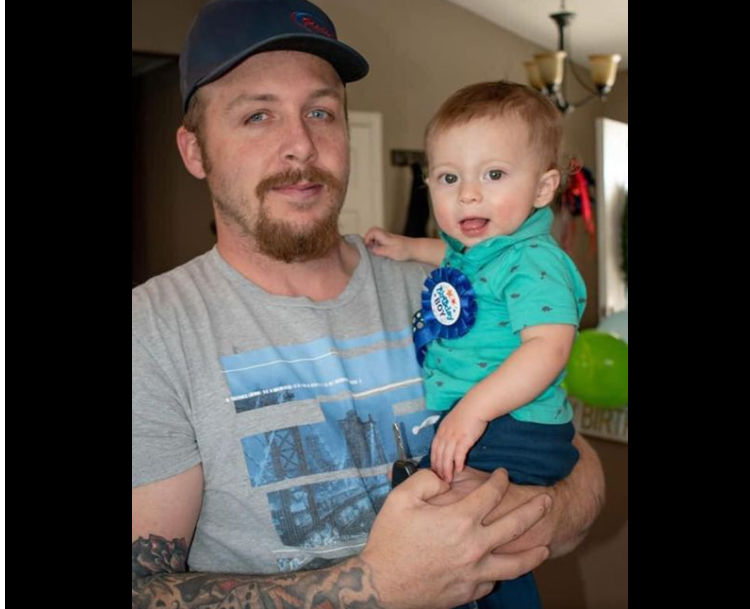 Ryan entered through the garage but had to crawl once inside because the smoke was so dense. Several feet into the kitchen, Ryan located the little boy, grabbed him, and escaped the flames. He then quickly put all four children into his truck to protect them from the frigid temperatures and returned to the burning home to locate their mother!

This time, Ryan had to crawl a little deeper into the house, but he ultimately found the kids’ mother. She’d been seriously burned and had lost consciousness by the time he’d brought her outdoors. Wyoming’s Ryan Pasborg started CPR, and the woman was soon breathing on her own. Ryan drove the entire family safely away from the fire while waiting for help to come. Is there any greater act of heroism you can think of?

Consider everything that has to happen in order for that day’s miracle to happen. Ryan was running late, but he noticed a potentially dangerous situation and decided to pull over. Was he running late or was his timing impeccable? He then made the decision to act right away. However, it appears that Ryan may not have needed to think about it at all.

Ryan had the knowledge and experience so that he knew how best to proceed. He was physically able to save this family. And, above all, he had the incredible bravery that few people possess. He didn’t go into a burning building for those he loved. He went into one for strangers! Sheriff John Grossnickle stated, “Not only is it a blessing in its own right that Mr. Pasborg was in the right place at the right time,

but his willingness without a second thought to risk his own life to help save this family was the difference between life and death for this young mother and her child; he gave them a fighting chance.”Have I not commanded you? Be strong and courageous. Do not be afraid; do not be discouraged, for the Lord your God will be with you wherever you go.” Joshua 1:9