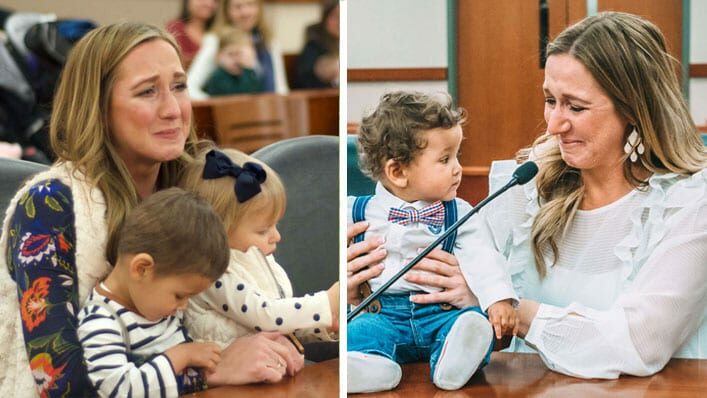 “A child born to another woman calls me mommy. The magnitude of that tragedy and the depth of that privilege is not lost on me.” – Jody Landers. Finally, on the day he turned 11 months old he legally became Grayson and I officially became a mother. My heart broke that day in both joy and sadness but little did we know our adventure together was just beginning!

Grayson struggles both developmentally and physically from his drug exposure, so while I knew our family was not complete yet, I decided I should wait until he was at least a year and a half before taking in another longer-term placement (which I hoped would be a girl).

Multiple calls and emails came in over the next couple of weeks about potential placements since my home was now open again, primarily for emergency short-term placements. Even calls for little girls, but my heart kept telling me we just aren’t ready.

Less than two weeks after the adoption, I received a call from my caseworker in the middle of the [workday]. After asking me how we were doing post-adoption, she began to tell me about an emergency placement they had for a four-day-old baby girl with drug exposure. 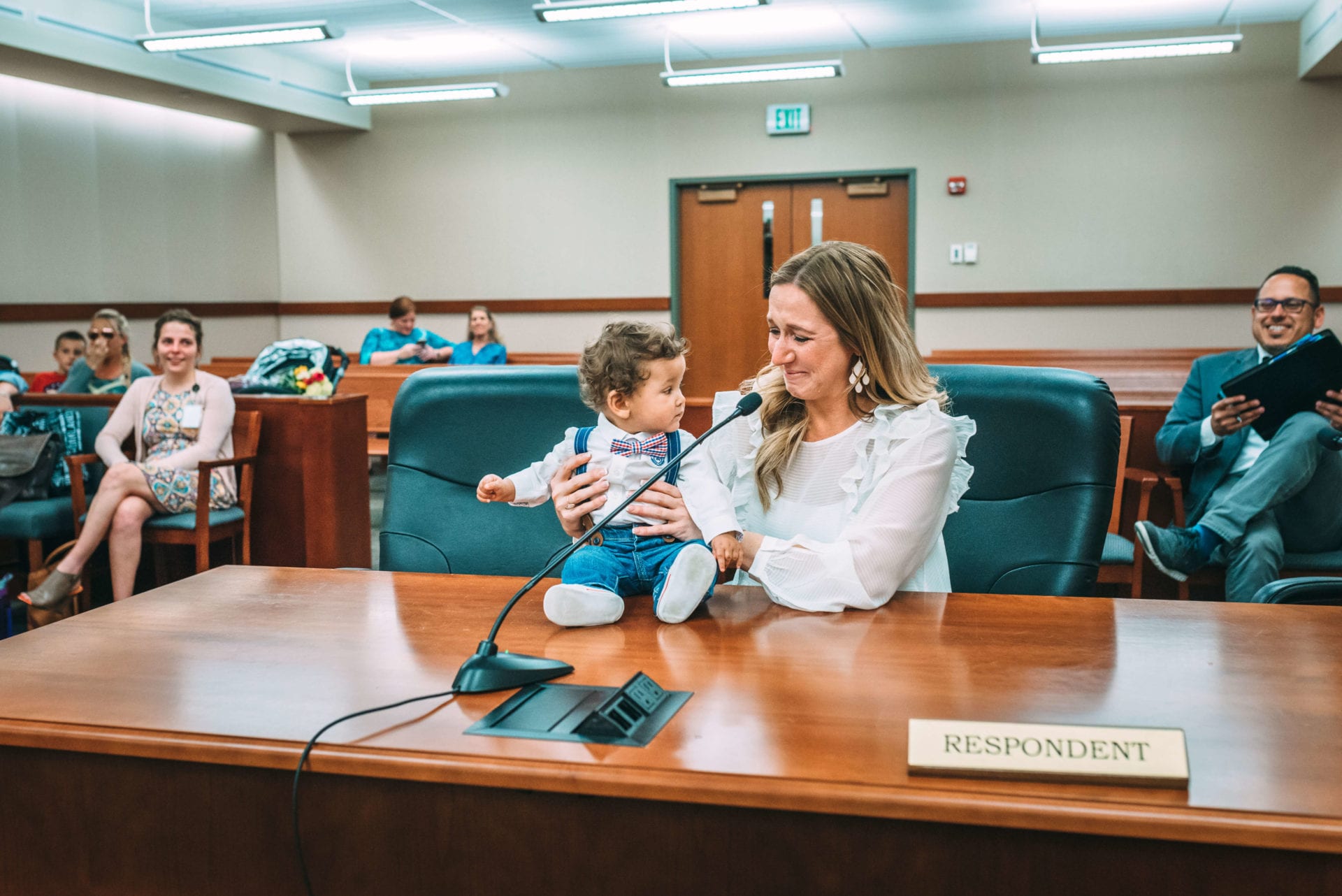 She was at the same hospital as Grayson and was needing placement that afternoon. I could feel the fear inside me and the chills in my body. I was overwhelmed at the thought. Yet the feeling also told me to keep listening and to consider this placement. Something was different about this one.

I know over the next 10 minutes and subsequent phone calls I made that afternoon, the phrase ‘I know I am crazy, but God is telling me to say YES’ kept coming out of my mouth.

The rest is mostly a blur, but [four] hours later a baby girl arrived at my home. The caseworkers who brought her inspected our home and updated me on what they knew about her. Her drug exposure and medical condition [were] identical to Grayson’s so I thought to myself ‘You can do this, you have done it before.’

Shortly after they left, we proceeded to make dinner and settle in. I had a young woman living with me who was with me helping figure out how to manage two babies, setting up meal trains and gathering donations for baby girl clothes so we could survive the next few days. 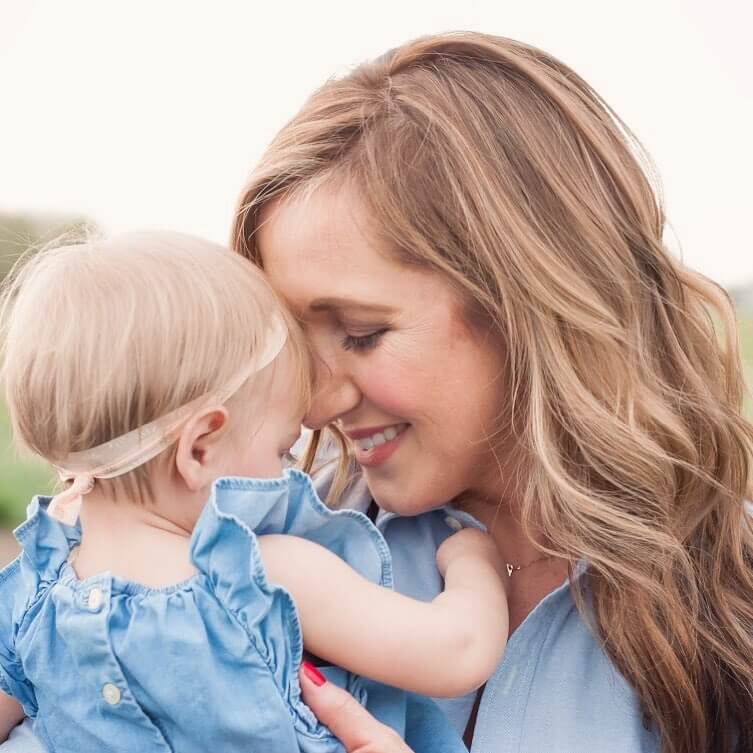 As I reviewed the bracelets on the baby girl, I saw the first name of her mother matched the name Grayson’s mother had given to the hospital. ‘Hmmm, that’s funny their moms have the same name.’ I told my roommate. I continued to review the discharge papers from the hospital and when I came across the date of birth for her mother…I had to take a second look. It looked familiar.

I asked my roommate to watch the children for a moment and I went to find Grayson’s paperwork. ‘Hmmm, that’s really odd the date of birth is only one day different than Grayson’s mothers.’ My roommate and I were looking at each other wondering if we were thinking the same thing. ‘Could they have the same mother?’ 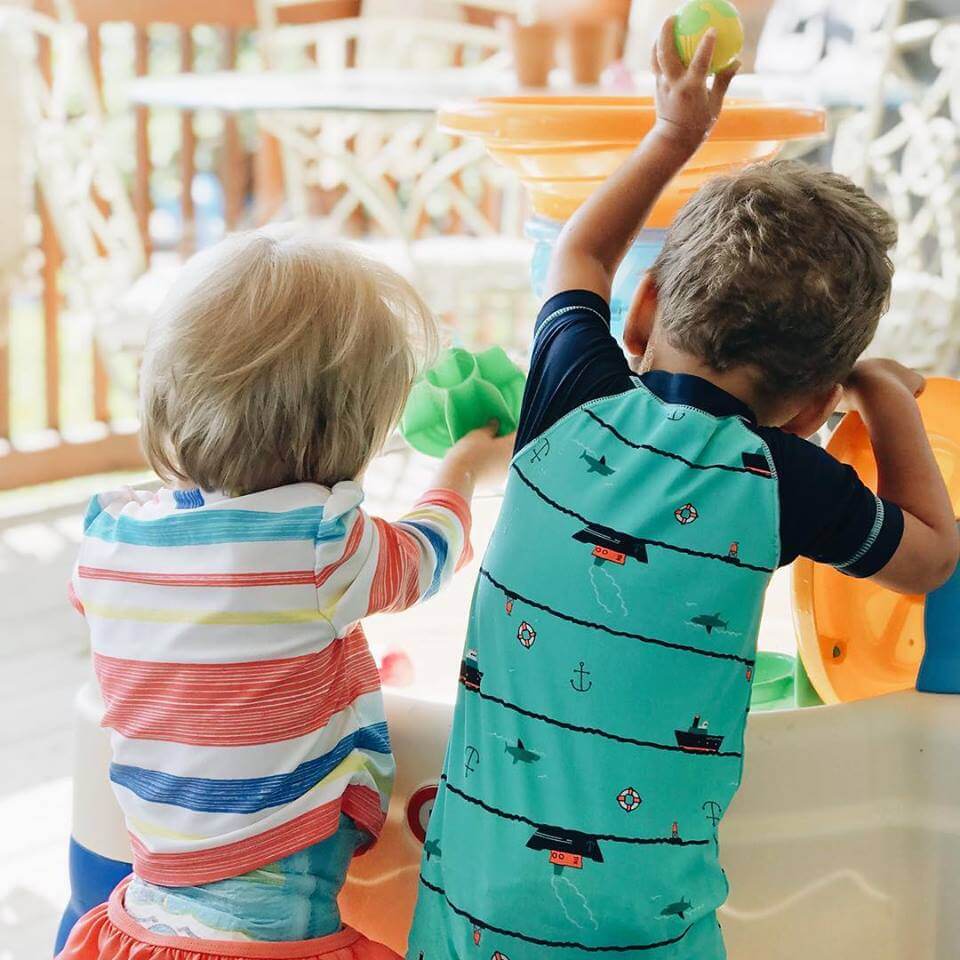 To give some context, Grayson is half African American with beautiful darker skin and dark curly hair. Baby Girl has a pale white skin tone with straight red-blonde hair.

From first glance, the children looked nothing alike. Also, Grayson wasn’t even a year old. ‘Is it even physically possible?!’ I didn’t even know what Irish twins were before that evening when I found out that it definitely was possible.

I texted Grayson’s caseworker immediately letting her know I had taken a new placement and that she NEEDED to get assigned as the ongoing caseworker for this baby. I revealed that I had suspicions the two babies might share the same mother. And she, of course, thought, ‘She’s crazy!

’The next day I pushed the intake worker about whatever details she was allowed to reveal about the baby girl. The biological mother was interested in visits and wanted to regain custody of her. We also knew she but had multiple other children, some of which had recently been adopted in a neighboring county.

I was able to determine there was a time frame between the mother’s last two known children that my son ‘could’ have been conceived and delivered. But again this lady thought I was NUTS. 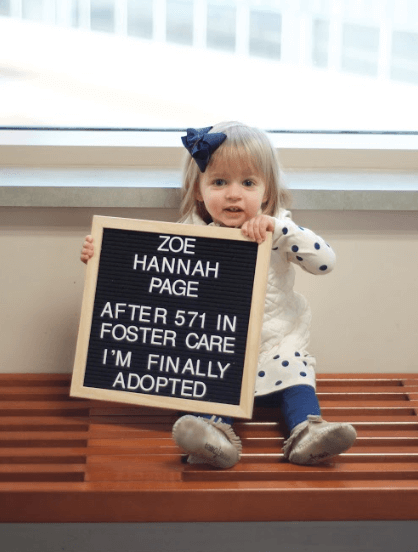 So I waited anxiously until that Friday when I would take the Baby Girl to her first visit with her mother and I would get to meet her as well. I was beyond nervous; was I about to meet the mother of my adopted son whom I thought was lost forever?

I was shaking as I rode the elevator up to the second floor and immediately scanned the room looking for potential mothers. When we finally were introduced, I knew instantly I was looking at my own son’s birth mom. But at the same time, I had to act completely normal and not freak out!

We continued some small talk and I asked her, ‘How many children do you have? And she answered just as I had hoped! One more than the county was aware of. So I asked her ‘How many boys? How many girls?’

Again, her answer was as I hoped… the missing child in the county’s records was a boy. Part of me wanted to just blab it all out in that moment and reveal this huge secret; I thought she was my son’s mother. BUT I did not thankfully.

We only spent about [five] minutes together at that first visit and she was so pleasant and open with me. She had brought me candy and a gift for Baby Girl. She gave me small insights into her life that broke my heart. I wanted to know MORE… anything I could to help unravel this mystery and this crazy miracle. I wanted to know for sure.

The next week, our caseworker was finally going to meet the biological mother. She was cautious and seriously thought this really can’t be. But she called me shortly after the meeting and said, ‘Katie, I think you’re right! Her story breaks my heart and I can’t believe it but I am 90 [percent] sure you are right and this is a miracle.’

‘Katie, now I am 100 [percent] sure,’ she remarked after around 45 minutes on the phone. We just located a relative of Baby Girl with the last name she gave with Grayson’s birth.’ As I hung up the phone, I sobbed in the middle of the job-site office. 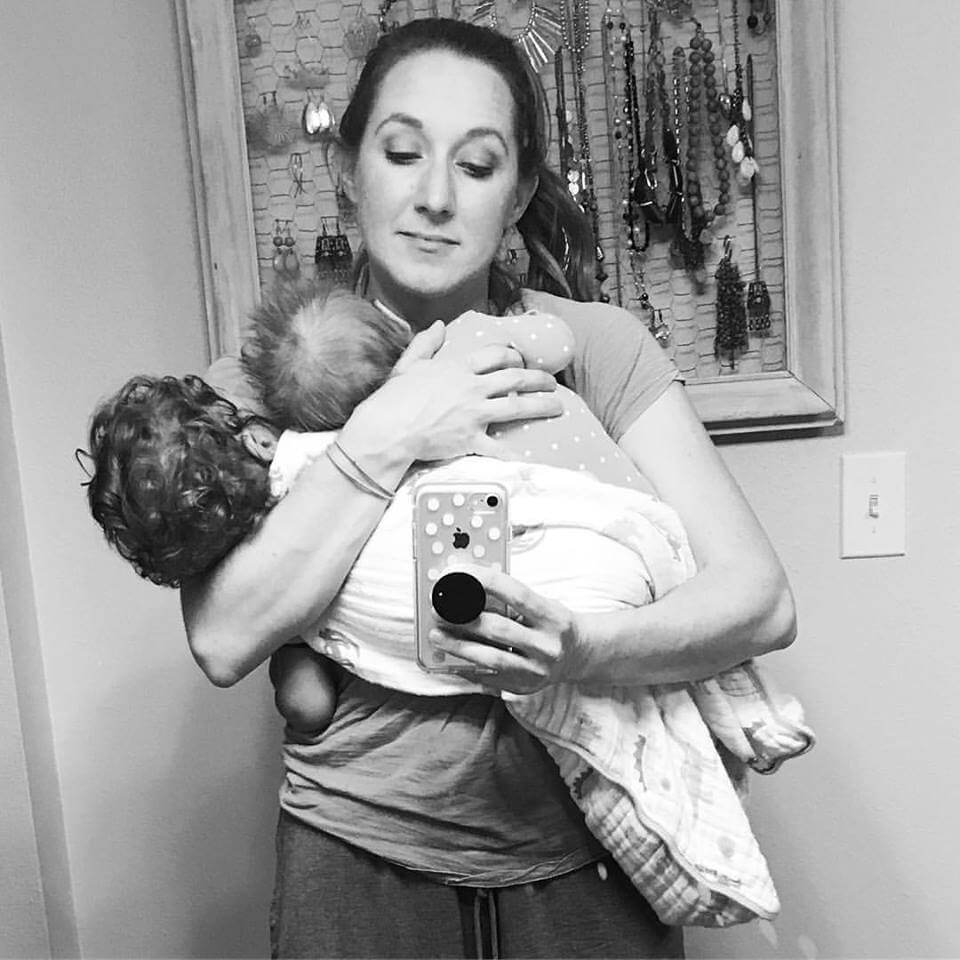 What if I had declined? What if I’d said yes to one of the other placements I’d been offered only days before? What if Baby Girl had been adopted by a different family? We would have never found her or Grayson’s mother if it hadn’t been for her.

The link would never have been discovered! The miracle that had just occurred astounded me. God’s plan had been in the works all along, but I had no idea what it was. I had the oddest feeling the day I said ‘Yes’ to taking the Baby Girl.

I don’t believe I had ever genuinely sensed [an] irrefutable call from God until that time (or whatever higher spirit you personally might believe in). My intellect was telling me to say ‘no,’ because it didn’t make sense and wasn’t in my plans, but something inside me kept compelling me to say ‘yes.’

It’s a true miracle, a once-in-a-lifetime opportunity… Whatever you want to call it, the fact that my children discovered each other is incredible. Hannah joined our family on December 28, 2018, and Grayson’s tale has been permanently changed now that he has another partner in crime who will always be a part of his life.

And our experience continues since, 13 months after Hannah’s birth, their birth mother gave birth to another baby boy, whom we are currently fostering in the hopes of adopting in 2019!