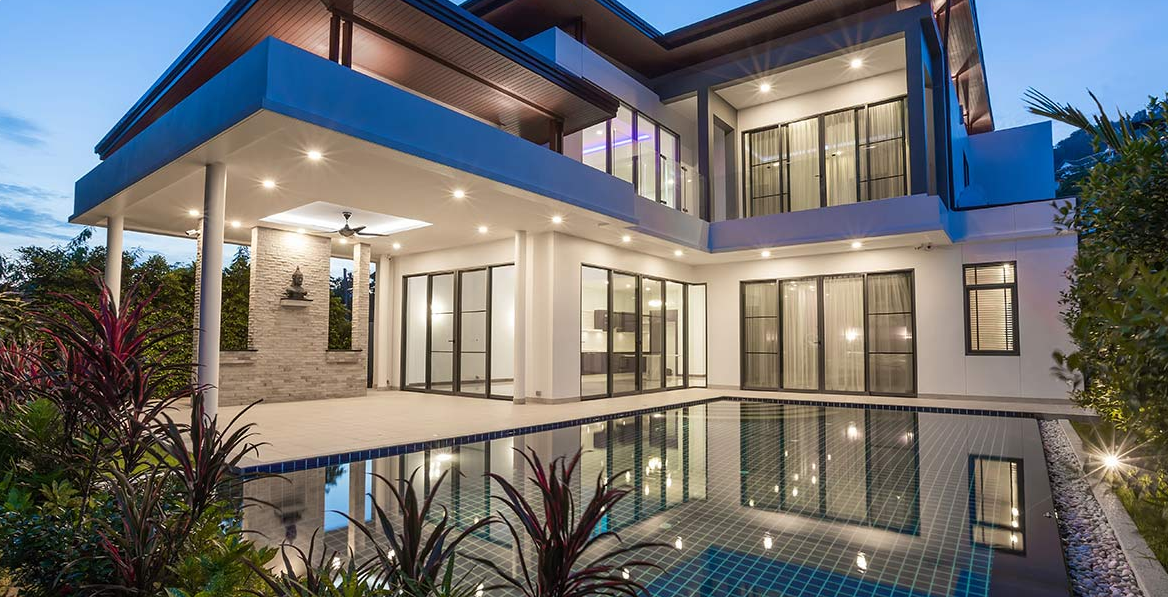 Perhaps you have spent time wondering what life has in store for you once you’re no longer able to work. Maybe you’ll enjoy the luxury of a resort on your own private island or live out your days lovingly looked after by your family. Or, maybe, you and your friends buy a mansion and enjoy your retirement together! In 2019, a group of seven women in Guangzhou, China, are completely redefining the idea of retirement by purchasing a mansion together! 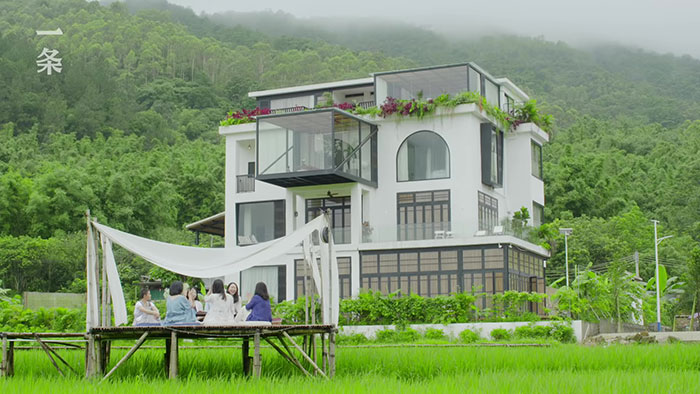 “You can choose your friends, not your family,” as the old saying goes, and they have done just that. It’s not every day that a group of friends buys a mansion. A YouTube clip from Yitiao showed the seven close girlfriends in their newly developed 7,535 sq. ft. (700m²) home in the suburbs. They admitted that initially, “it was just a joke” between them, but that somehow over time, the idea had taken shape. “We said that we would get together when we were 60 and live the retired life together.” They first began loosely discussing the plan all the way back in 2008.

More than a decade later, NextShark reveals that the same seven women have finally realized their joint dream. They raised $584,000 in total to purchase and almost entirely rebuild an abandoned face brick house. Their vision has converted the property into a boldly gleaming and elegantly adorned one-of-a-kind light-filled home. The narrator of the YouTube video began by saying, “We’ve known each other for over 20 years,” and went on to say, “We were colleagues, and sometimes we are even closest than siblings.”

Jin Du, one of the seven buddies, told Yitiao that they would live separately until their children reached the age of majority and left their respective houses. She explained that they intend to move into their mansion together in their 60s and age comfortably and gracefully. The mansion stands three and a half stories tall on an estate with views of the surrounding rice fields. The bottom floor serves as a public place, while each of the seven women has her own room on the first story. 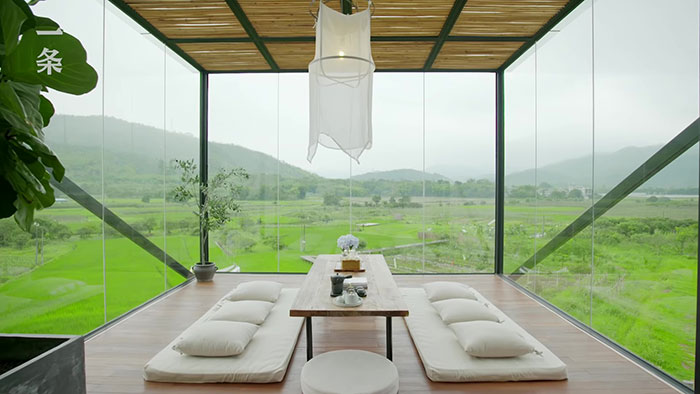 The house has many features that represent the bond of these seven close friends, such as their impressive furniture collection, which includes some notable Moroccan and Indian pieces, a wonderful tea room, some giant tatami mats for gatherings, and finally, an impressive dining room table that allows them to share meals. The façade of the mansion includes a large patio or outdoor tea area, as well as a bamboo walkway that leads to a swimming pool. Exactly the type of house I’d buy if I could get my buddies to buy a mansion!