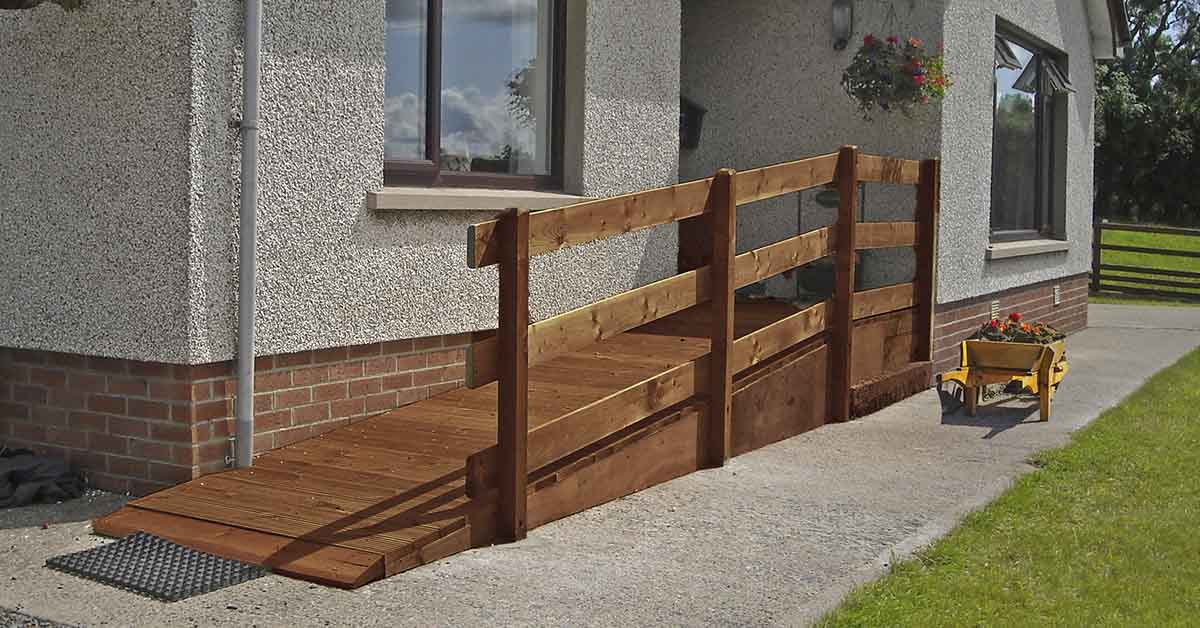 As we grow older, no matter how much our minds want to be independent, our bodies start needing the help and care of others. During the last years of our lives, there are very few of us who would not like to spend them in the company of our closest people. This was Merle’s intention when she returned to Victoria in Australia as an elderly person! 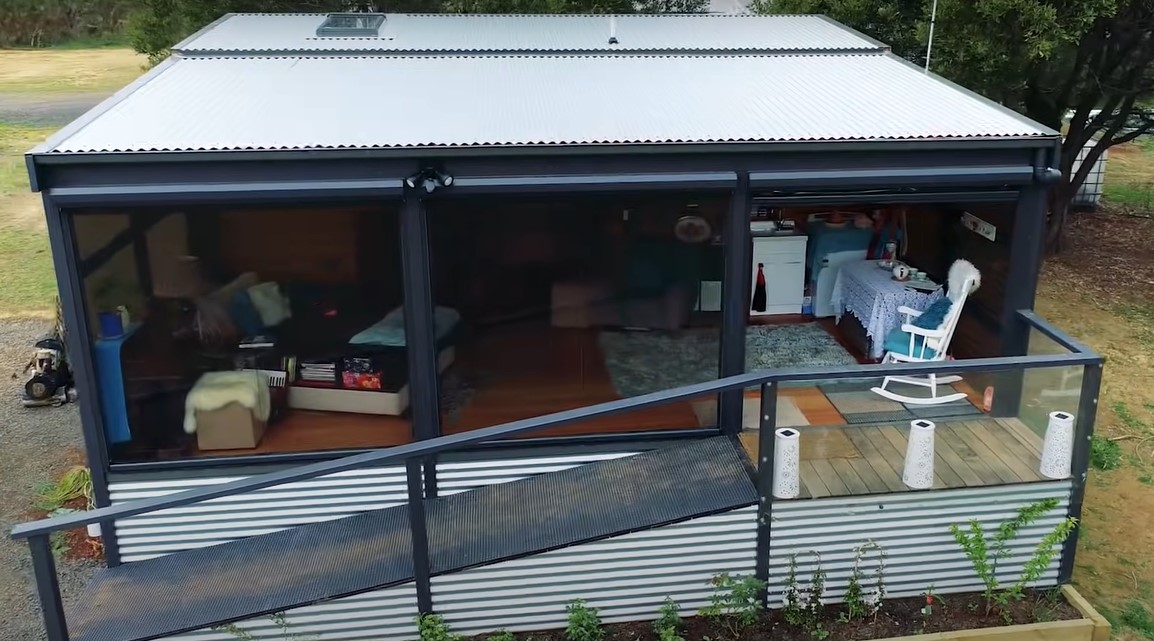 Merle wanted to live close to her family but alone. Now, a house is not generally very elderly-friendly, with its stairs and corridors. Fortunately, Ferne, her daughter, had expertise in the matter. She is a small house designer and jumped at the chance to give something wonderful to her mother. Thus, she began the process of making her most special home – the one where her mother would live.

Ferne’s mother was not too elderly, but the signs of age were apparent. With time, both of them knew that it would only get worse. Thus, Ferne designed the house while keeping all the emergency medical machinery that Merle may require in the future, in mind. The final house span 23.5 ft by 8 ft. The entrances were wide and equipped with ramps. As such, it is one of the most mobility-friendly and accessible houses in the world. The height of the countertops in the kitchen was specially built to fit Merle’s reach.

Furthermore, all the walls in the house have handrails, so that Merle can always catch something to steady herself. The house’s beautiful patio is completely disassembled and reassembled in case Merle decides to move again. There is also a beautiful farm view that provides enough motivation to anyone to be unable to even imagine going somewhere else.

Furthermore, the walls and roofs have extra top-quality insulation to keep Merle warm in the winter. Insects are kept out by pre-installed screens. It may appear to be an unneeded feature, yet it is critical in Australia. The primary screen, which is attached to the ramp at the entry, is fully motorized. To activate it, only one button is required.

Merle chose the interior designs and colors because it was her home. Merle may walk around freely because the property has underfloor heating and a non-slip, flat surface. The bed is perhaps the coolest part. Merle can click a button during the day, and machines will raise the bed to the ceiling. Cabinets are built into the wall. Drawers are stored in easily accessible and functional locations so that Merle may reach them as easily as possible. 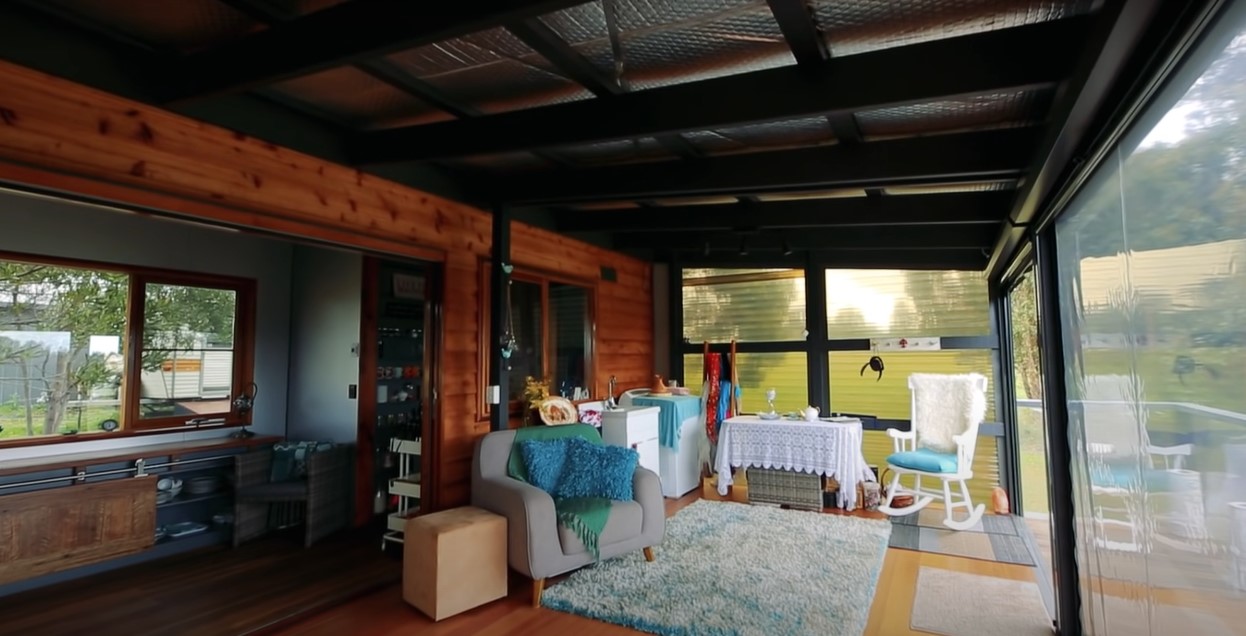 In theory, it contains everything that an elderly person may require. But what does Merle think about it? Merle believes it is her daughter’s nicest gift to her to date. That speaks volumes! Of course, there are reasons behind this. She describes how the bathroom, kitchen, and bedroom are all very near to one another.

Furthermore, the corridors are sufficiently broad to accommodate a walker. Ferme and I both feel that this is her best house yet. The outside is also stunning. It has a functional shape, yet it will make you turn your head for a second glance. Merle can’t decide which section is her favorite!