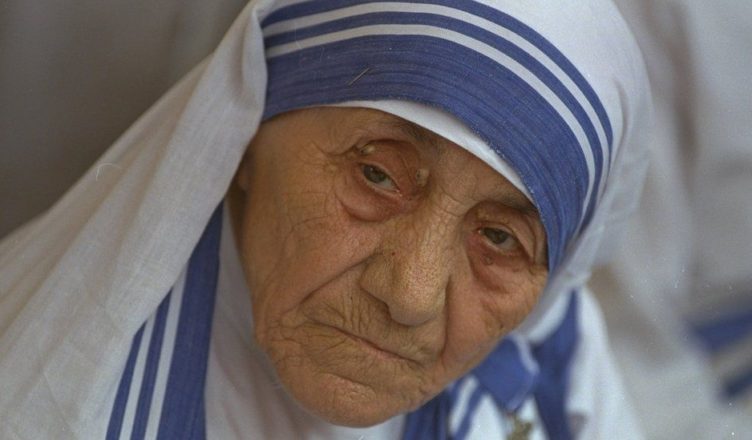 The canonization of Mother Teresa on Sept. 4 marks the end of one of the faster causes of canonization in modern times. This is not surprising, given the wide acclaim among the faithful at the time of her passing, on Sept. 5, 1997, that she be proclaimed a saint immediately. Pope St. John Paul II waived the normally mandatory five-year waiting period to start a cause, but the subsequent process was still very carefully followed, according to the Church’s regulations! 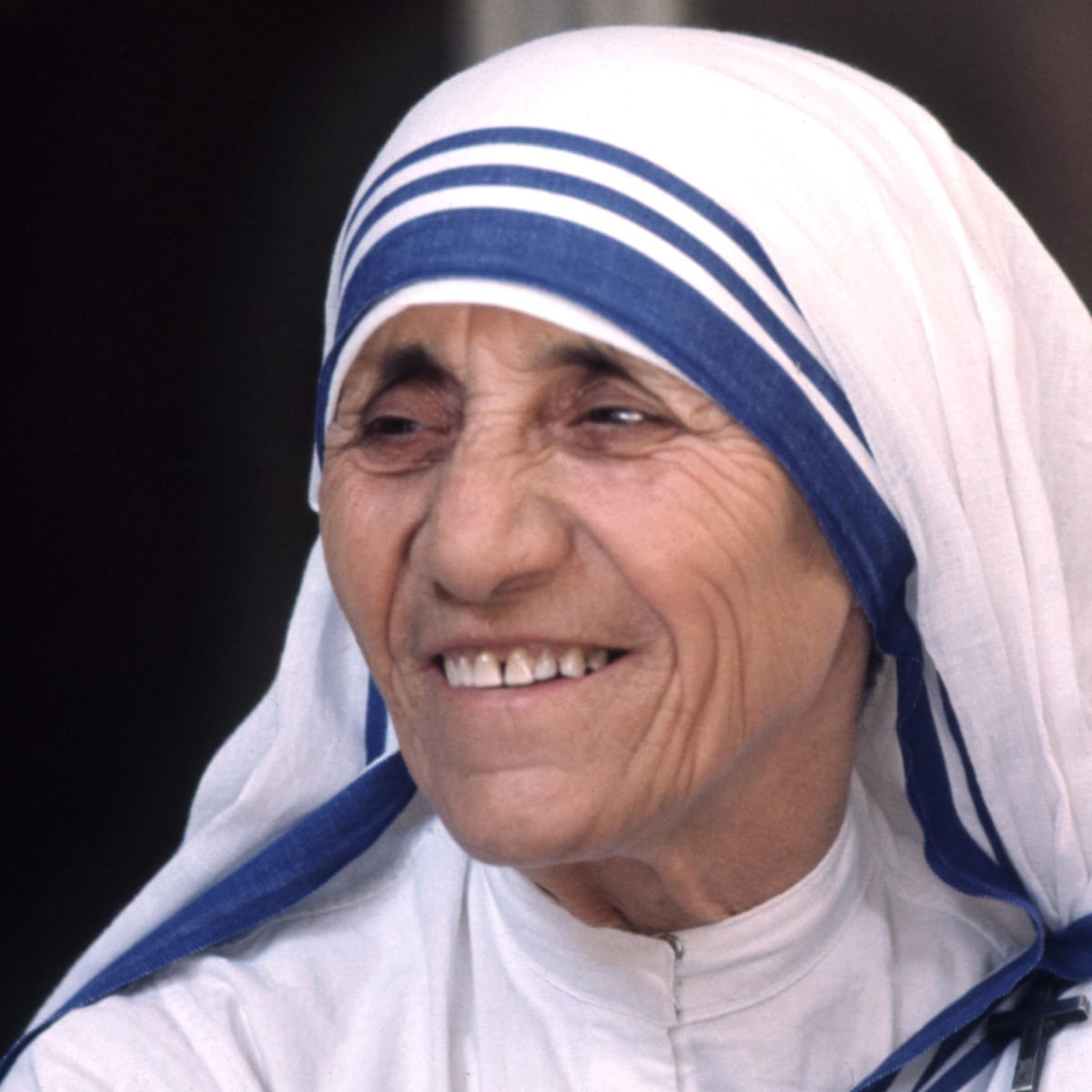 That included validating two miracles: one for the beatification and another for canonization. The diocesan inquiry (the first key step in the process) began in 1999, and the postulator for the cause, Father Brian Kolodiejchuk, a Missionaries of Charity priest, said at the time, “The five-year rule is to ensure that there is a genuine reputation for holiness among the people and that there is not just passing enthusiasm soon after a person dies.

But in Mother’s case, there was no need to wait, as her holiness was a matter of worldwide belief.” Within days of Mother Teresa’s death, possible miracles were reported around the globe. As with all such claims, the Church launched comprehensive and meticulous investigations. The importance of these rules was reiterated by the postulator: “Some people asked why we needed a process at all, given that it would have been much more surprising if a negative decision had been given.

But I see the great value of having the process — and we did the whole process. We did not just do the minimum to say that we had done it — we did a well-done process, which was necessary for a major figure like Mother Teresa. And now we have the material for a much deeper understanding of Mother Teresa, which would likely not have been the case otherwise.”

In the end, two miracles were approved. The first took place in West Bengal, India, and involved the healing of an Indian woman, Monica Besra, whose abdominal tumor was so severe that her doctors abandoned hope of saving her. Taken into the care of the Missionaries of Charity, she continued to decline and endured such agony from the tumor that she could no longer sleep. 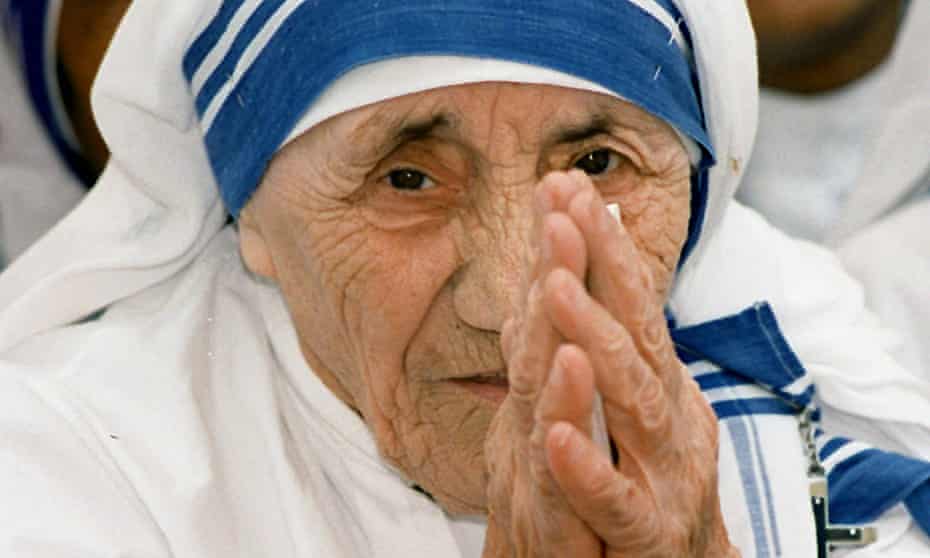 On the one-year anniversary of Mother’s passing, the sisters at the home placed a Miraculous Medal that had been touched to the body of Mother Teresa on Besra’s stomach. The suffering woman fell asleep, and when she woke up, her pain was gone. Doctors examined her and found the reason why: The tumor had disappeared completely.

A panel of medical experts collaborated with the Congregation for the Causes of Saints to investigate the alleged miracle. The committee determined that the healing was medically inexplicable after reviewing the records and interviewing the medical staff involved. On December 20, 2002, just five years after Teresa’s death, Pope John Paul II approved the miracle.

The Congregation for the Causes of Saints accepted the medical commission’s findings in September 2015 and presented the report to Pope Francis for final approval. On December 17, the Holy Father officially recognized the miracle required for Mother Teresa’s canonization. The gap in time between the miracle and its reporting was rather fortuitous. 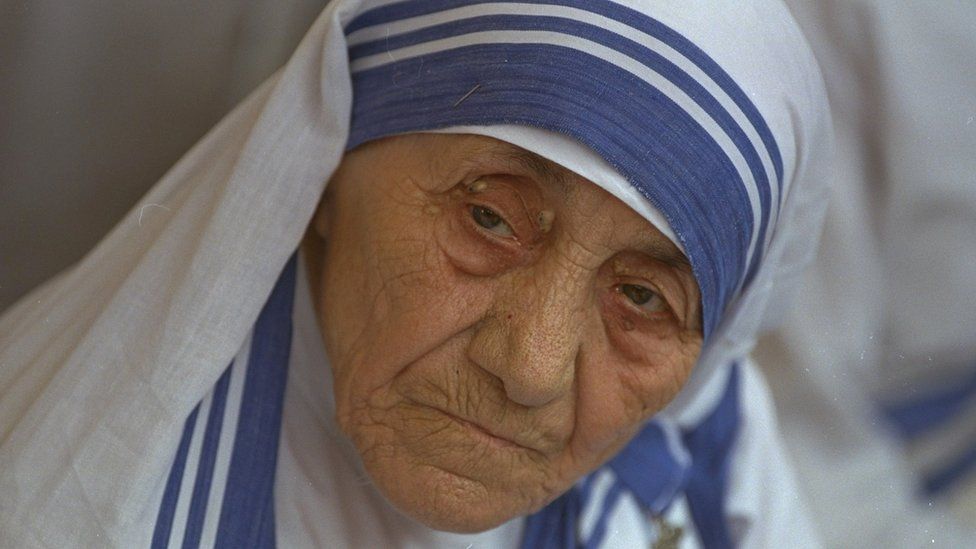 It is fitting that Mother Teresa’s canonization should take place during the Year of Mercy, as Pope Francis had publicly hoped. “Pope Francis wants the Jubilee of Mercy and wants works of mercy to be visible,” Father Kolodiejchuk told the Register. He insists that we must both receive and show mercy, and that the spiritual and corporal works of mercy are the exact apostolate we perform.

Mother would be an excellent patron saint for mercy workers and an example of what Pope Francis is referring to. “Anyone can imitate and perform similar actions in their own home or parish.” Perhaps you could volunteer at a soup kitchen. Some saints are to be admired, while others are to be imitated. Mother Teresa is one of those who inspire others. We could do those things — small, humble things.”