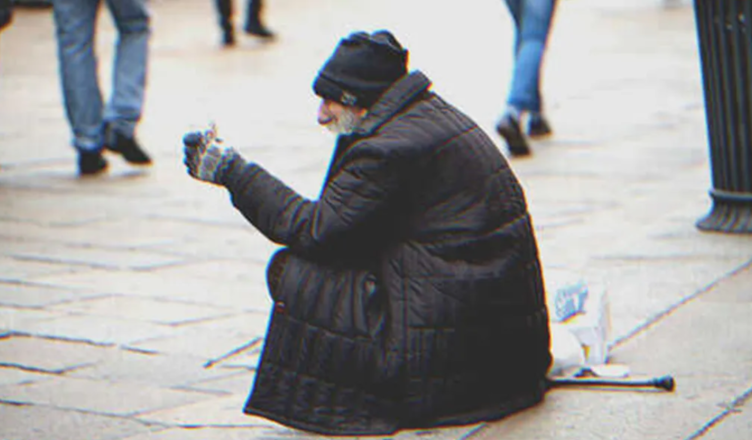 Samantha walked past a blind beggar on the street and saw that his cap was still empty despite being there all day. After reading the sign he was holding, she decided to make some changes, altering the course of the beggar’s day in the process. Samantha walked quickly as she coursed through a bustling street in New York. Tons of people littered the area and the sound of car horns blared in the air! 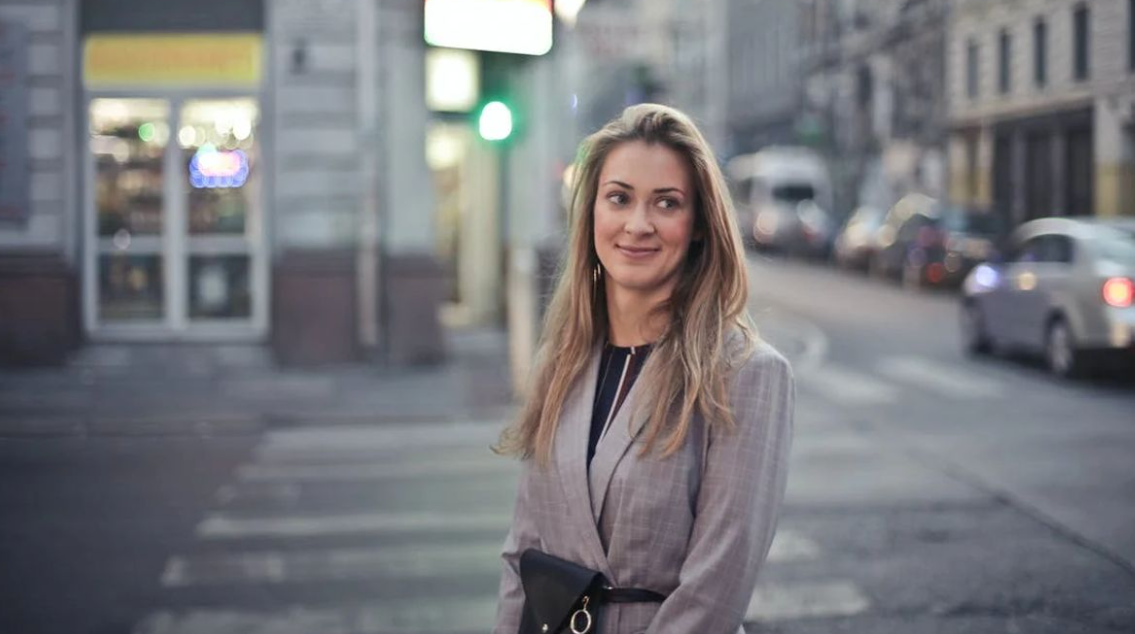 The characteristic smell of asphalt and smoke tickled her nose as she accelerated her step. It was way past noon, and she had yet to eat because it had been a hectic day, much like most of her days working at an advertising agency. She finally found a window to step out for a sandwich but she had to return quickly. She was finishing a big project for an important client that could change her career.

Samantha was in her late 20s and one of the best in her field already, so her boss placed so much trust in her. But just as she got closer to the sandwich shop, Samantha stopped. There was an older man with pitch-black glasses sitting on the sidewalk and begging for some coins for food. He held a cane in his hand, emphasizing his blindness.

She searched through her pockets for some spare change and considered buying him a sandwich, but then she read the message on his cardboard sign. Based on his almost-empty baseball cap, it seemed that things haven’t been working well for him. Her mouth dropped in shock. “oh my god,” she whispered with a huge smile.
He probably hadn’t eaten all day, and it broke Samantha’s heart. She tossed the few coins she had in the cap just as an idea popped into her head. 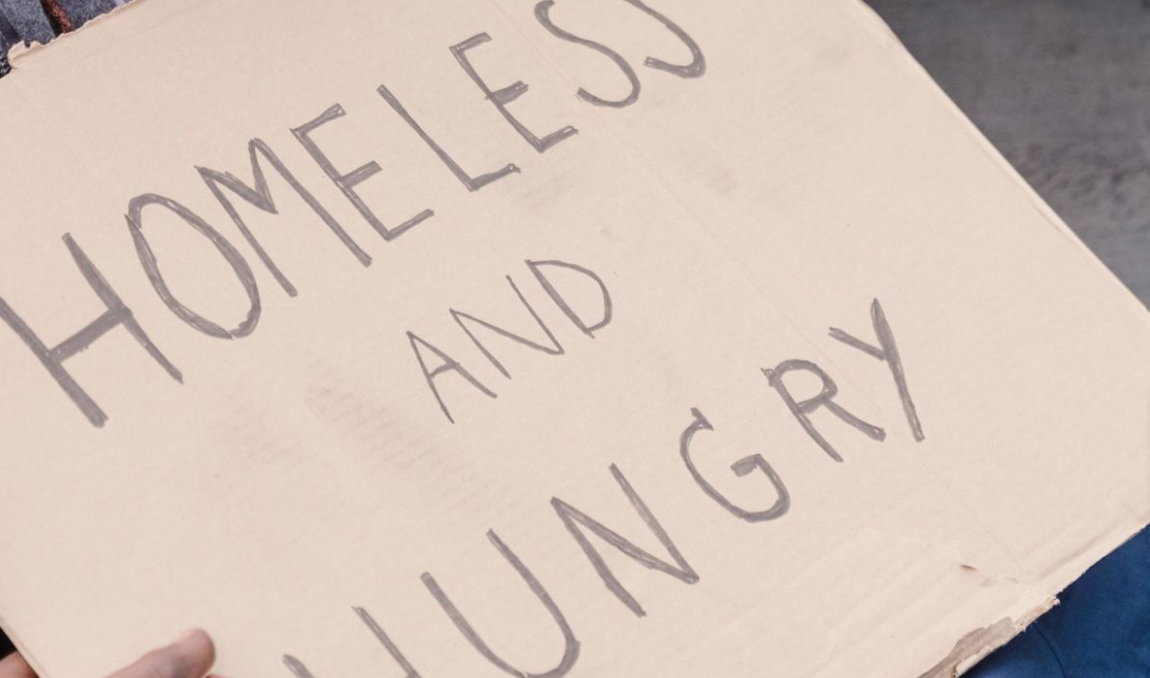 “Hello, sir. I’m Samantha. How long have you been here?” she asked the blind beggar in her gentlest voice. “Hello, there. I’m Nick. I’ve been here all day,” the man said, nodding his head and pointing his face toward her voice.”Ok. I’m going to get you something to eat from the sandwich shop. But would you let me do something first?” Samantha asked, wetting her lips with her tongue.

“Bless you, young lady. I’ll let you do anything. But what is it?” “It’s a secret. I just want to see if this works,” she replied, and the man nodded, although he was clearly confused. Samantha went into her purse, grabbed a big black marker she always carried and took the beggar’s cardboard sign. She turned it over and wrote a new message. “What did you do, young lady?” the man asked. “Did you write something new?

“Samantha smiled, thinking how amazing it was for people with disabilities to be so sensitive to what was happening around them. Nick clearly heard every sound she made and understood what she was doing.”It’s an experiment, Nick. In this world, it’s about how you phrase things, and I hope this helps you out,” she explained, although Nick was obviously still confused. “I want to see if it works.” 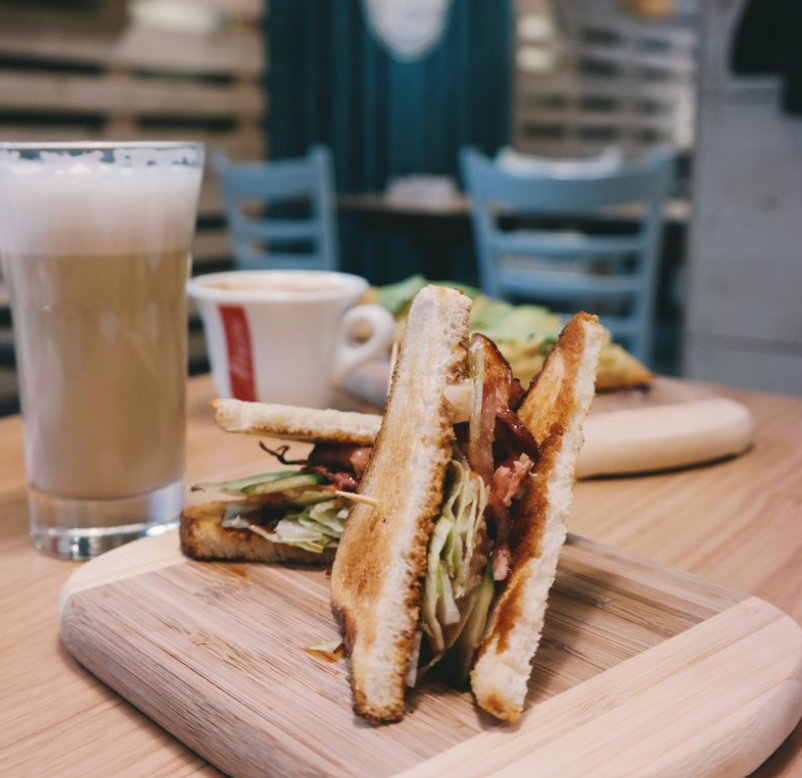 Samantha stood up, bought a sandwich for herself and for Nick, and went back to work. A few hours later, she exited the office and decided to check on Nick and if her little experiment worked. Honestly, she didn’t have much hope. The streets can be so busy with people rushing to and fro that they rarely have time to focus on other people. Regardless, she kept her fingers crossed.

She was surprised to see a long line of people near where she saw Nick, and she wondered if the sandwich shop was offering a special deal. Samantha noticed that people were lining up to give Nick money as the line moved quickly. Her jaw dropped open in surprise. She approached Nick and noticed his cap was full of coins and bills.

“Oh my God,” she said quietly, smiling as more people approached Nick to offer assistance. “What’s up, young lady? Samantha? Is it you?” Samantha kneeled near Nick after he called out. “It’s Nick here. Wow! Take a look at everything! This is amazing! “exclaimed she. “You must tell me what you wrote on that sign, young lady. People have stopped and waited in line to give me money. What exactly is going on? “In perplexity, the older man inquired. 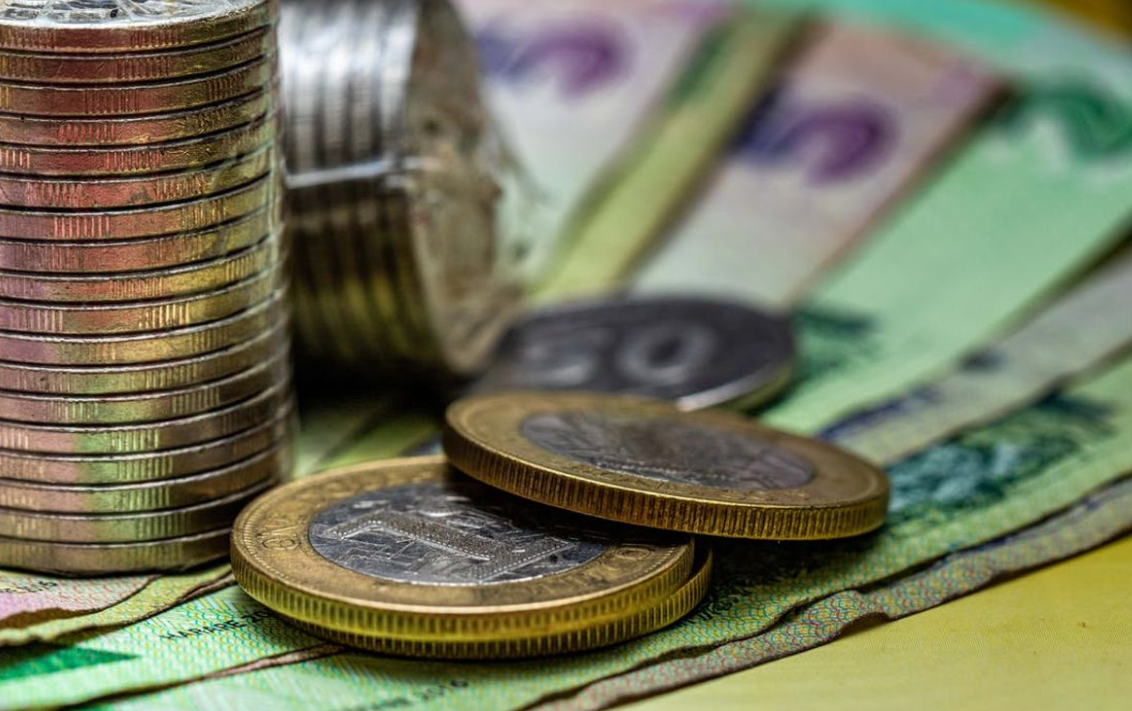 “Well,” Samantha said, shrugging. “‘Today is a beautiful day, and although I can’t see it, I hope you enjoy and appreciate everything you have,’ I wrote.” Nick laughed. “That’s lovely, Samantha. You have a wonderful command of the English language “His voice choking up with emotion, he said. “I work in advertising, so finding nice words like that is my job. But I wasn’t sure if it would work.

It gives me hope that the world isn’t so jaded “uttered she, still taken aback by everyone’s generosity. Nick gave a thoughtful nod. “You are correct, young lady. We should never give up hope that goodness will triumph over evil, especially when times are tough.” Samantha smiled. She kissed Nick goodbye and walked home with a sigh of relief and an unending smile on her face. Her love of advertising and the power of words made a significant difference that day. Life is wonderful.