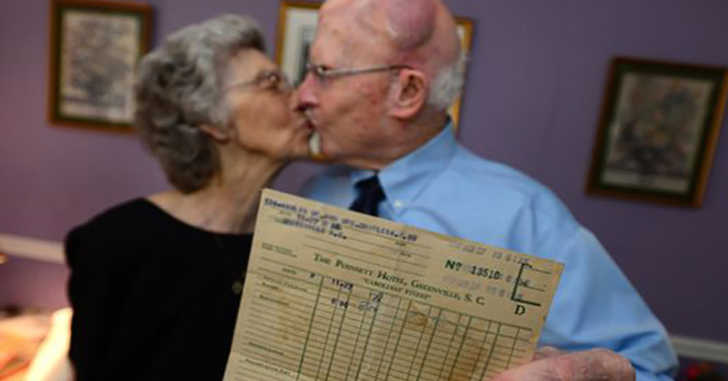 It was 1947 when Charles asked for Frances’ hand in marriage. Just months later, the two were wed and prepared to spend their very first night together. They chose a romantic little hotel named the Poinsett Hotel in Greenville, South Carolina.

Neither of them was able to take a photo that day, but they did have one thing to remember they’re wonderful time together… a copy of the invoice! Charles paid just $8 for a one-night stay in 1947. 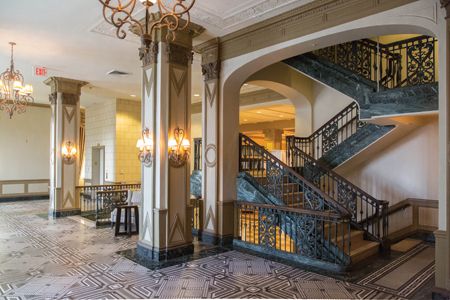 For their 68th wedding anniversary, they were given a free night at the Poinsett Hotel, which is now owned by Westin, the company that owns the Poinsett. Here’s the takeaway: The most important moments in your life should be preserved in any way possible, whether it’s a photograph or a small memento!