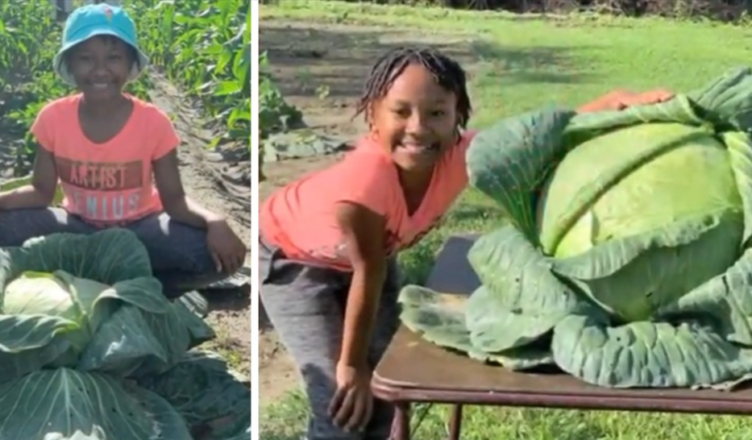 When little kids are encouraged and supported to pursue the things they love to do, it’s pretty hard for them to not succeed! Little kids don’t have responsibilities or consistent routines yet, so it’s easy for them to get bored, especially when they’re not allowed to go out and play with friends because of a global health crisis.

Bonnie Plants started a school program that aims to get children interested in growing vegetables by giving every third grader in Acme-Delco Elementary School received a small cabbage plant or two to grow at home. 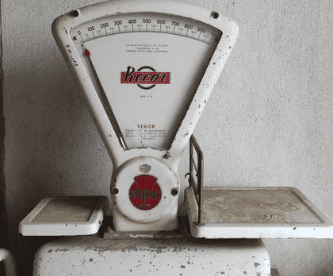 Kyra Sutton, 9, was one of the third-graders who grew four to six-inch-wide cabbages. Kyra continued to water her cabbages until she noticed that they were growing quickly. She would put buckets over her crops to protect them from the elements on cold days. 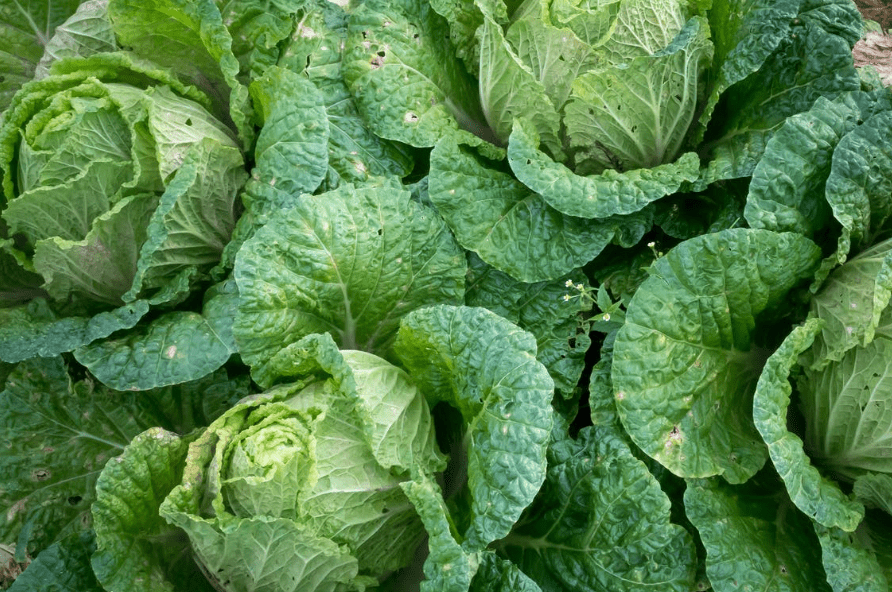 Kyra was surprised to find her cabbages were five times the size of those she sees in the supermarket, and the others were around three times the size. Kyra and her family decided it was time to pick the biggest cabbage, so they dug it up and weighed it. Kyra’s entire family was taken aback when the weighing scale read 31 pounds for the cabbage! 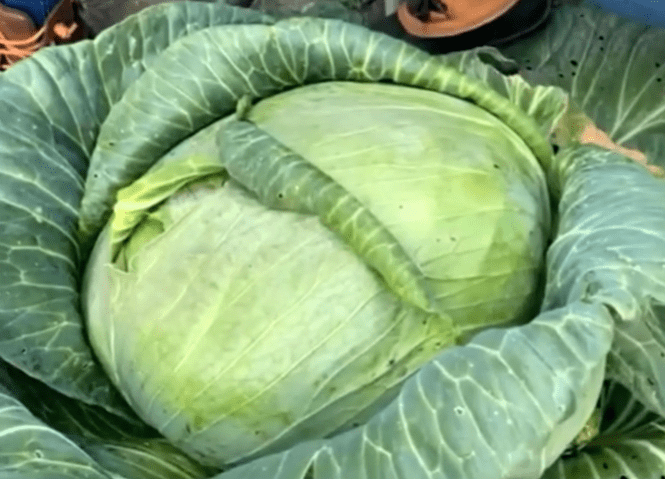 They knew it would be difficult for them to eat up the whole giant cabbage so Kyra’s family cut it up and gave the pieces to 25 other families. Watch how little Kyra successfully grew giant cabbages in the video below.